How can a state modernize its electric system when it’s in the hands of vertically integrated monopolies? We offer some thoughts via its comments on a Grid Modernization docket being reviewed by the Minnesota Public Utilities Commission.

Background: the grid modernization docket is a relatively new requirement, asking the state’s largest investor-owned utility to explain how it will make investments in the distribution system to accommodate more decentralized energy generation and also plan effectively for resources on the distribution level in concert with its traditional large-scale power generation.

In the docket, Xcel Energy requested cost recovery for two new projects, an advanced distribution management system (mostly software) and a solar plus energy storage project. Our comments follow, but highlight two issues: 1) how can a ratepayer-funded investment in the distribution grid also provide more information to those customers about where to most effectively build new distributed generation? 2) how do we balance the utility’s desire to learn about distributed energy (on the ratepayer dime) with an increasing need to learn how to manage relationships with third parties as the grid becomes more democratic?

We support the utility’s request for certification of the Advanced Distribution Management System (ADMS) because we believe it can and should aid the utility in providing transparency for customers interested in the choice to manage their energy costs through deployment of distributed energy resources. In particular, we believe the Commission should certify the ADMS with the intention that it be one of the tools used by Xcel to provide publicly available information about distribution system capacity. This would extend the ADMS benefits to:

We also recommend that the Commission direct Xcel to make substation hosting capacity analysis publicly available as a condition of the ADMS project approval.  This information, combined with published interconnection queues, will save ratepayer resources through the efficient deployment of distributed generation.

Note: the statement in bold above is a key issue of making a utility’s electric grid more transparent for investment by individual or business customers in power generation. Without such data, distributed energy projects have much higher risk of acquiring a site for a solar or wind project that becomes infeasible because of grid constraints.

We also support certification of the storage and solar project in Belle Plaine but believe the Commission should carefully weigh two issues with the proposal.

The first is the relative value of utility control against the experience of managing third party relationships on the distribution system that are increasingly likely as customers have more choice in distributed energy solutions. As Xcel and other commenters have noted, the process of grid modernization takes place in an environment of rapidly expanding options for customers for energy services, from on-site power generation to energy storage to shared solar. Xcel is increasingly going to be interfacing with third party providers of service, even if Minnesota retains a system of vertically integrated monopolies. Requiring [a request for proposal] for this solar and storage system may provide valuable experience to the utility in managing third party resources on the distribution system. Contractual language between the third party and Xcel could accommodate the utility’s desire for control over and information about the system operation.

The second issue is the access to system operation and cost-benefit data as a condition of cost recovery. The valuable information provided by this pilot project should be publicly available in service to several outcomes:

Public availability of this information should be required regardless of the ownership structure of the solar and storage project, either as a contractual obligation for a third party or a contingent for cost recovery by the utility.

Minn. Stat. §216B.2425, Subd. 8 requires that utilities operating until a multi-year rate plan to  “conduct a distribution study to identify interconnection points on its distribution system for small-scale distributed generation resources and (to) identify necessary distribution upgrades to support the continued development of distributed generation resources”.  If Xcel’s multi-year rate plan is approved, the Commission should direct the Company to file a publicly-available distribution study with hosting capacity analysis at the earliest reasonably possible date after the completion of the rate case, and no later than November 1, 2017 as required by  Minn. Stat. §216B.2425.

Note: this last item re-iterates one from the ADMS section: if utility customers pay for a system to make the distribution system easier to manage in an era of decentralized energy, they should have access to information about how to best invest their own money in reducing their energy costs in a way most compatible with the grid. 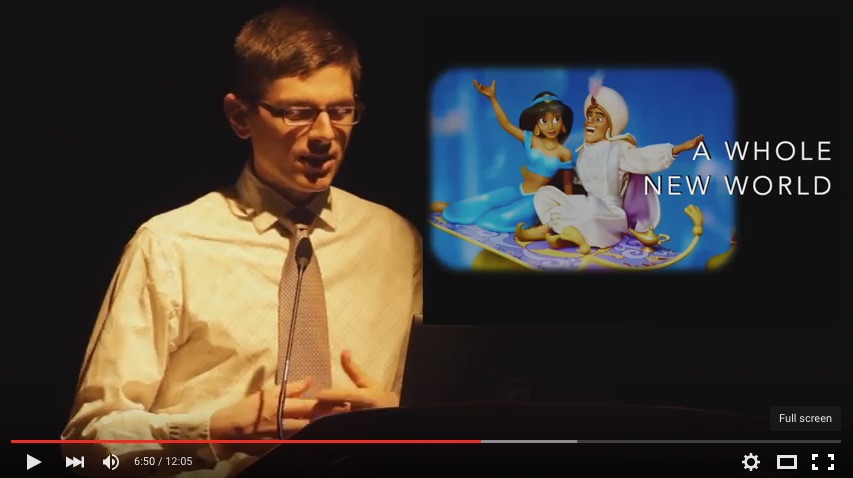