The comprehensive study offers details on many successful publicly owned broadband networks and draws lessons from their experience.

Lafayette, Louisiana, and Monticello, Minnesota, the report notes, built citywide fiber-to-the-home networks offering a symmetrical 10 Mbps (million bits per second) package for less than $30/month.  These packages offer the best broadband value of any connection in the U.S.

The report explores the ways publicly owned networks have created true competition for citizens by breaking the stranglehold of cable and telephone oligopolies.  As Mitchell, a national expert on community networks says, “Public ownership offers the only realistic option communities have to create competition in broadband services.  Communities with these networks pay lower prices and have faster services.”

“Breaking the Broadband Monopoly” is the most comprehensive and up-to-date report on public ownership, combining case studies and a discussion of lessons learned with an in-depth analysis of the many obstacles to public ownership created by state and federal policies.

“That so many barriers to public ownership exist is sobering,” says Mitchell. “But it is uplifting to see the growing number of communities who are overcoming these hurdles and establishing the most impressive broadband networks in the country.” The report is available as a free download from: http://bit.ly/break-bb-monopoly

About ILSR and the New Rules Project

Since 1974, ILSR has worked with citizen groups, governments and private businesses in developing practices that extract the maximum value from local resources.  A program of ILSR, the New Rules Project focuses on local, state and national policies that enable that goal. 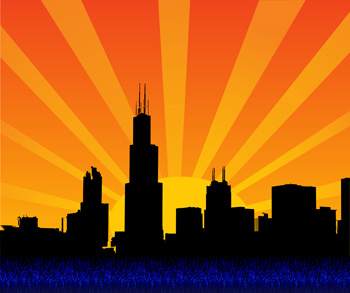 information In Minnesota, a de facto limit on broadband