Newly-installed Next City editor Oscar Perry Abello has long been interested in policy changes that make cities more equitable for all of its residents. In this piece from Next City Abello delves into the concept of public banking. In the article, he cites our research and quotes ILSR co-director and Community-Scaled Economy initiative director Stacy Mitchell on the Bank of North Dakota and the myriad benefits it offers its residents.

Here are our contributions:

The Bank of North Dakota also makes direct investments into local banks—it currently holds around $249 million in local bank stock shares, helping to meet a crucial need for smaller banks, which often have a tougher time raising the level of capital required by federal regulators to remain in operation.

It’s largely because of the Bank of North Dakota’s participation loans and local bank investments that North Dakota has more banks and credit unions per capital than any other state, says Stacy Mitchell, co-director of the think tank Institute for Local Self-Reliance.

“It’s fascinating to me because it’s a public solution that creates a much more robust cadre of capitalist enterprises,” Mitchell says. “In terms of the functionality, I don’t see a particular reason this model wouldn’t adapt to an urban environment.”

There are some parts of the Bank of North Dakota model that Mitchell doesn’t think would transfer to a more politically tumultuous, big-city environment. For example, while the Bank of North Dakota is staffed with professional bankers with backgrounds and experience in running private banks and underwriting loans, its board consists of only three people, one of whom is the Governor of North Dakota. The other two are the state’s Attorney General and the head of the Department of Agriculture, who the governor appoints.

“It’s a very small board, and it has worked in favor of North Dakota, which has a fairly high level of integrity in its government,” Mitchell says. “It’s a small place and it seems to have worked out fine, but I look at the structure and it doesn’t seem robust enough.”

For San Francisco and other places, governance is a huge question. In a place like New Jersey, it’s concerning to an almost comic degree, with “Bridgegate” being just the latest highly visible example of what lengths politicians are willing to go to spite each other. 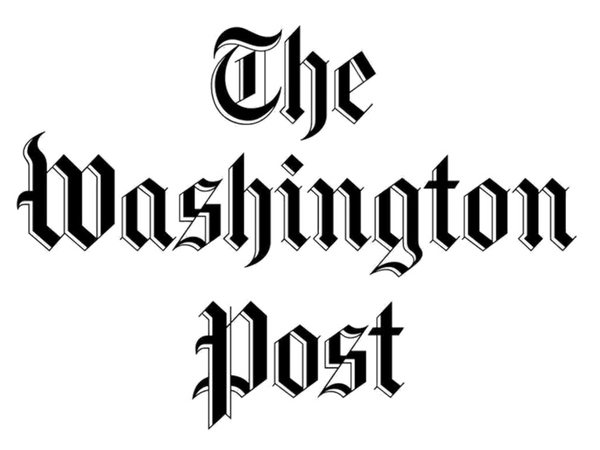 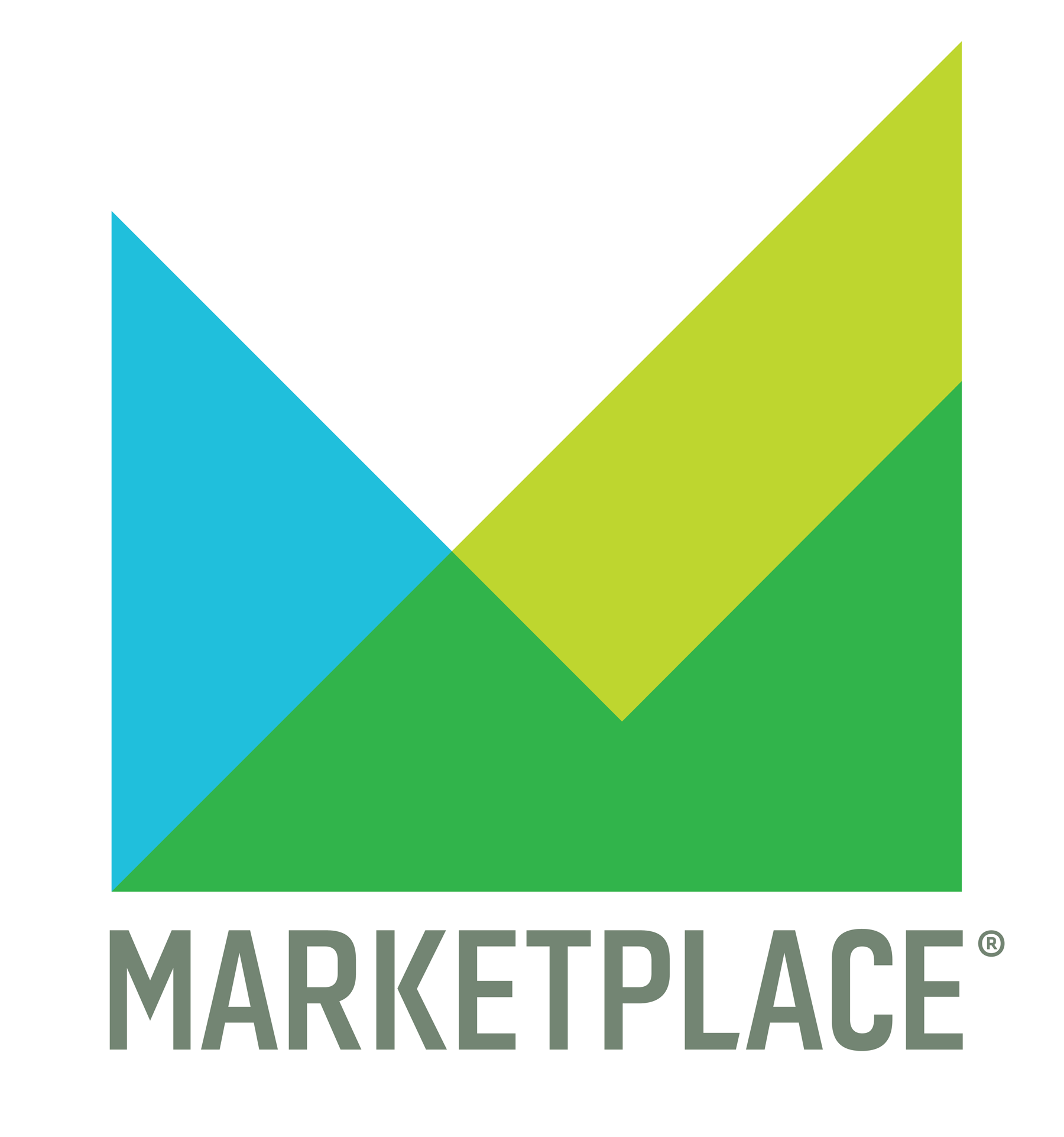