Utilities have more than a century of experience in maintaining their monopolies. Thanks to organizers at the Energy Democracy Project, the people now have a playbook that exposes utility tactics and shares proven strategies to advance energy justice.

For this episode of the Local Energy Rules Podcast, host John Farrell speaks with Yesenia Rivera, Director of Energy Equity and Inclusion at Solar United Neighbors and member of the Energy Democracy Project. Rivera was also a project anchor for the People’s Utility Justice Playbook and its companion, the People’s History of Utilities. Farrell and Rivera discuss how to combat utility tactics that undermine energy democracy.

Electric utilities get away with many things that harm the customers and communities they serve. Rivera brings up several examples: increasing rates, disconnecting customers during a global pandemic, and resisting the transition to clean energy. All the while, in the case of investor-owned utilities, CEO salaries rise and shareholder profits increase.

Many utility decisions are made behind closed doors. Opportunities for community engagement are limited by gatekeeping and confusing policies — and it’s not just investor-owned utilities.

Utilities have their own playbook for undermining energy democracy. One of their preferred tactics? Defining the language around a complex and technical issue. Utilities put considerable resources behind their narrative: video advertising, print fliers for customers, and even donating to community organizations that will speak on the utility’s behalf.

To fight back, advocates need to change the narrative and get new information into communities.

We need to build that expertise and make sure that communities are in a position where they can advocate for themselves… where they have the power and the knowledge to do so.

Rivera describes the recent fight over net metering in Florida. The deck was stacked in the utility’s favor, she says — the utility wrote its own bill to eliminate net metering and handed it to legislators. Still, a broad coalition rejected the “cost-shift” narrative and made it about energy democracy. Governor DeSantis vetoed House Bill 741/Senate Bill 1024 on April 27, 2022 — just after the recording of this podcast episode.

Rivera’s advice to advocates is to pay close attention to the political process. Utilities have a hold over state politicians and public service commissioners through campaign donations and future job offers.

How can communities hold their elected and appointed officials accountable to their needs? Rivera describes a successful initiative out of Washington D.C.: a bill that sets job specifications for utility regulators. One of the three D.C. commissioners must have experience with consumer advocacy and at least one commissioner must have experience with renewable energy.

Every other job in this country requires you to have a certain amount of experience in order to qualify for that job. Why should regulators be any different?

In the future, Rivera sees a system where utilities are held accountable to the public interest. Education materials like the People’s Utility Justice Playbook and the People’s History of Utilities can stop the spread of disinformation and show what’s possible.

If communities across the country can use a playbook to help educate other community members, to help educate lawmakers and regulators, we may actually see a system where utilities are held accountable — where they no longer can ignore what’s in the public’s best interest, but have to actually work towards those goals.

This is the 156th episode of Local Energy Rules, an ILSR podcast with Energy Democracy Director John Farrell, which shares powerful stories of successful local renewable energy and exposes the policy and practical barriers to its expansion. 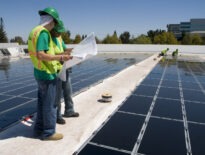 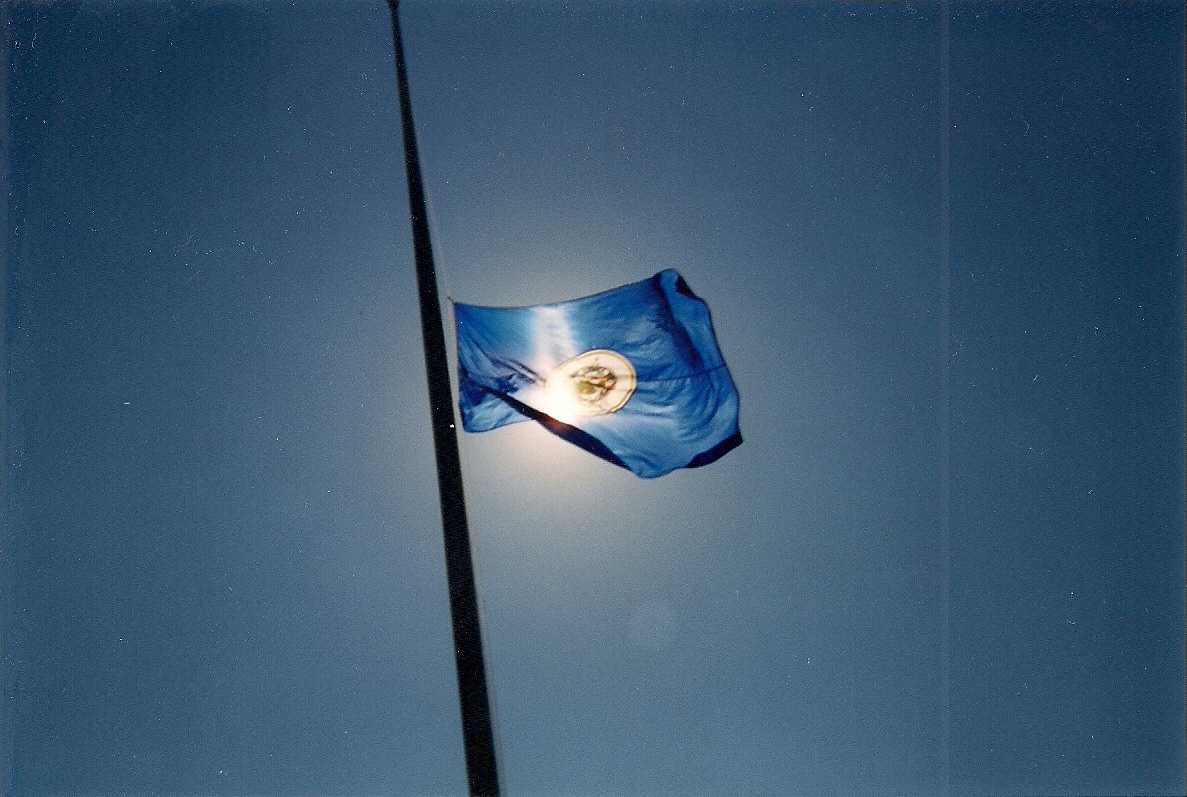