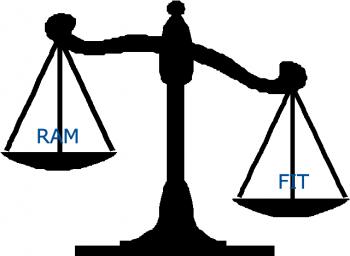 Toby Couture is one of the pre-eminent experts on cost-effectiveness of renewable energy policies and his comparative analysis of  auctions (such as California recently adopted for distributed generation) and CLEAN Contracts (a.k.a. feed-in tariffs) is a must-read.

In his conclusion to a recent speech at the London School of Economics, Lord Turner, Chair of the Financial Services Authority in the UK, introduced an important distinction in reference to the financial crisis: he explained that “Stability matters a lot; minor gains in allocative efficiency matter little.”

The reference is specifically to the unprecedented financial innovation that occurred over the course of the last decade, innovation that was heralded by many within the sector as a means of improving the overall “efficiency” of the financial market. Efficiency in this context means that resources (financial and other) would be allocated in a way that would better promote human welfare.

As the economy continues to reel from the effects of the financial crisis, average citizens may be excused for failing to see the welfare gains that came from all this “innovation;” indeed, two years on, it is now generally acknowledged that this innovation was taken too far, and resulted in a net loss of welfare for society, and for the taxpayers who are now footing the bill.

One of the insights behind Lord Turner’s comment is that, in such situations, it is indeed possible for us to be penny-wise and pound-foolish, to put too much faith in efficiency at the expense of market stability.