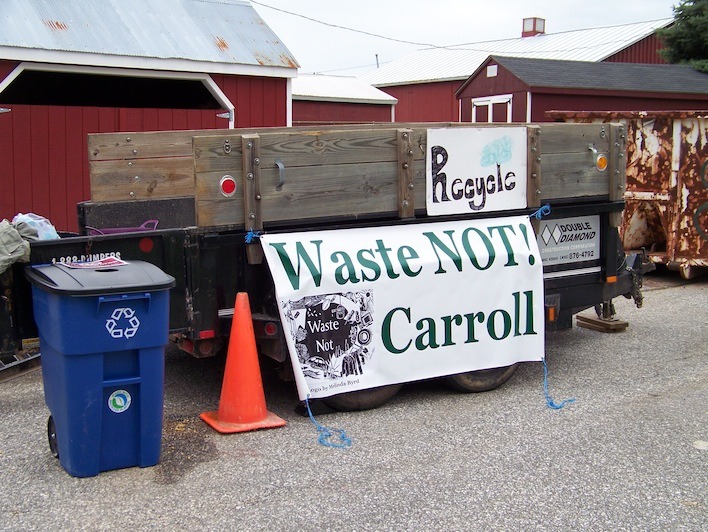 There is an old saying from California’s early recycling movement in the 1970s: “The hardest thing to do in recycling is to decide to recycle. After that, common sense and entrepreneurialism takes over.”

This old adage is proving to be true in Carroll County, Md. After years of discussion, delay, discussion and more delay, the County embarked in November 2018 on a pilot unit pricing program, often called Pay As You Throw (PAYT), where residents pay only for as much garbage as they set out for curbside collection. In Carroll County, unit pricing is referred to as Fair Trash Reduction (FuTuRe). The County hired consulting company WasteZero to design and help implement unit pricing in New Windsor, Md., a town of 1,500 hundred people. The program will last 34 weeks, until June 2019, after which the County will decide whether or not to expand the program throughout the County.

After two months, it seems that the answer will be yes. So far the garbage in the town has decreased by a whopping 44 percent, as anticipated by Kristen Brown, lead consultant for WasteZero and leading national expert on PAYT.  Furthermore, the recycling rate has almost doubled in this time frame from 21 to 38 percent. Participation is at 98 to 99 percent.

“The fact that [the town] saw a 44 percent decrease in solid waste — even the people that weren’t for it have to say it’s a success,” said New Windsor Mayor Neal Roop. While residents were concerned about the possibility of illegal dumping increasing, Roop said there have not been any issues.

Annualized savings from reduced disposal fees are estimated at $30,000 for the town.

If generalized to the entire County, the unit pricing system may be able to reduce the subsidy for waste management from the county’s general fund. The completed pilot program will be able to shed light on how to reduce overall costs for waste collection and disposal. 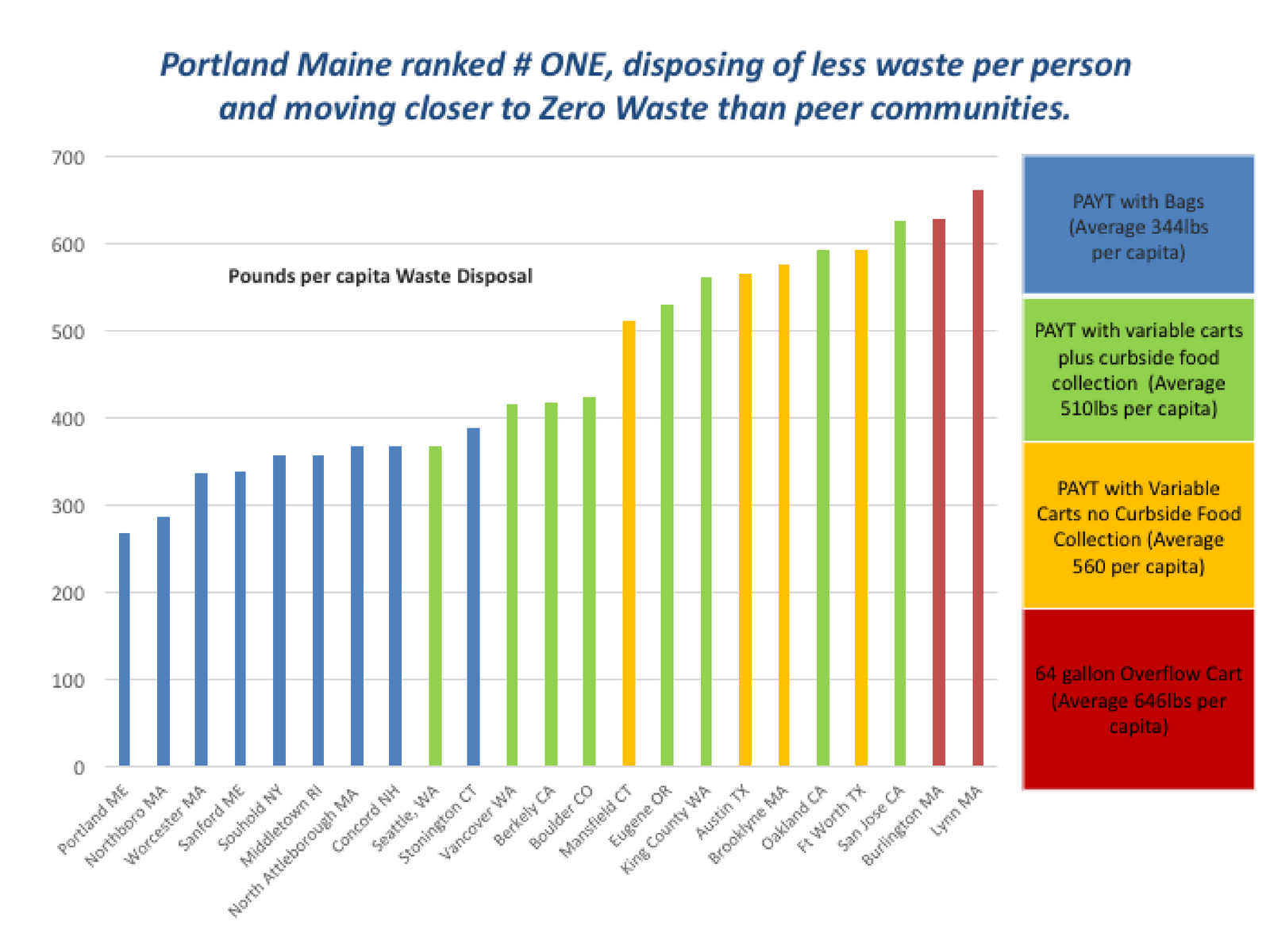 For background information on unit pricing see our earlier article, Metering Residential Garbage Can Pave the Way to Zero Waste.

Unit pricing is the closest thing to a magic bullet in the world of recycling.

Pay As You Throw Pays Off for Carroll County, Md. 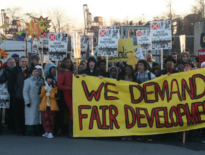 Composting Webinar: Waste Incineration: A Dirty Secret in How… 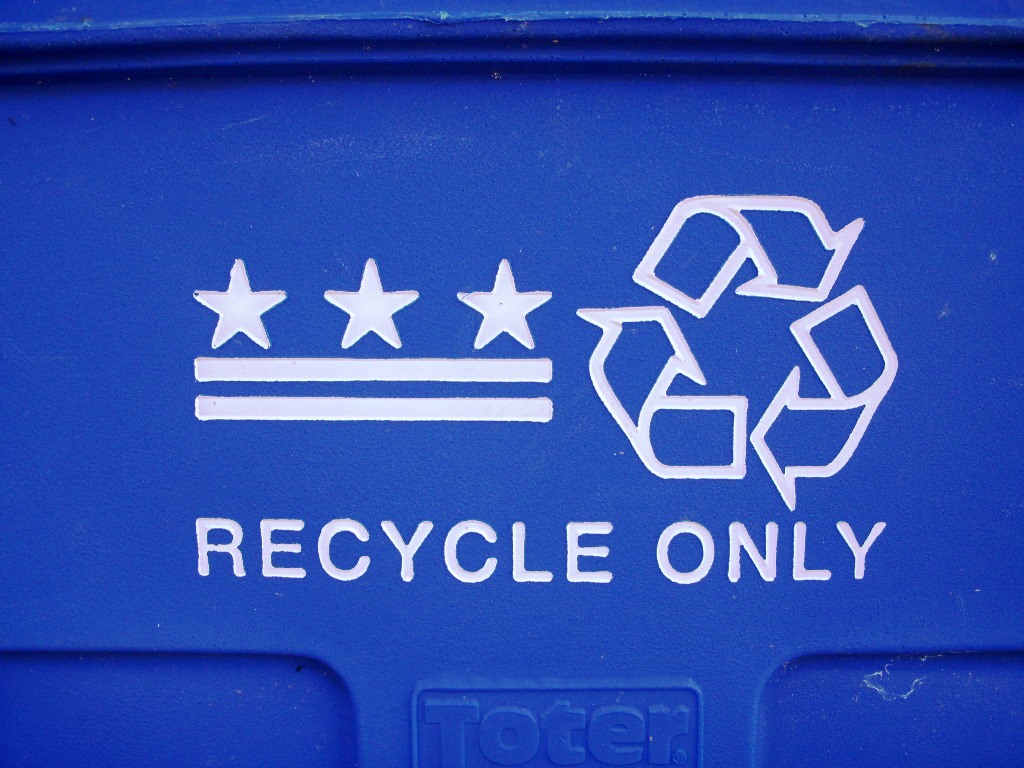 Waste to Wealth Recycling Updates from Around the Country