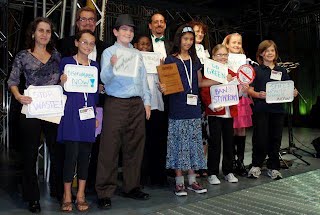 The Young Activist Club started as an after-school PTA-sponsored club at Piney Branch Elementary School in Takoma Park, Maryland. In fall 2008, student members decided to focus on their school’s disposable styrofoam lunch trays and work toward implementing an alternative solution. The students researched problems with polystyrene and found that their lunch trays are burned in the Montgomery County waste incinerator causing pollution. They also learned that polystyrene is made from the monomer styrene, a known neurotoxicant and suspected human carcinogen. The Club then successfully sought support from their principal, the PTA, and lunchroom staff to switch to durable washable trays. As part of this work, the Club identified the start-up costs needed to buy durable trays and washing equipment and documented how the switch will save the school money in the long term.

The Takoma Foundation supported the project with a grant and paid for a feasibility study completed in 2009. The Young Activist Club raised more than $11,000 that year to purchase the dishwasher, trays, and cutlery, and to pay for labor for washing the trays for one year. (Funds are still being held in reserve by ILSR for the dishwasher project.) The Club also solicited the support of the Takoma Park City Council and Mayor who passed a resolution banning the use of City funds to purchase polystyrene for food service ware. The Montgomery County Council issued a proclamation recognizing the Club’s work and wrote to the Montgomery County Board of Education and then School Superintendent Dr. Weast requesting they support the project. However, the Board and Dr. Weast denied the school’s request to install the dishwasher for one year as a pilot project.

For the 2010-11 school year, the students decided to do a waste audit of lunch waste and then hold a trash-free lunch day. They also decided to move their No Styrofoam Campaign to the local business community and to start educating the wider community on the problems with and alternatives to polystyrene. They developed an informational bookmark, a pledge for businesses to sign agreeing to be polystyrene free for food service ware, and a window sticker for businesses who sign the pledge. The trash-free lunch day was a tremendous success. The students educated fellow students on how to pack a trash-free lunch and gave those eating from the cafeteria a reusable tray and fork. ILSR organized the event, procured the donated washable trays and forks, and arranged for the collection of food scraps for composting at a local farm. Compared to the waste audit, the school’s recycling rate jumped from 14% to 72%, mostly due to the compostables and replacing polystyrene lunch trays and forks with durable products.

During the 2011-12 school year, the Young Activist Club launched its No Styrofoam Business Pledge Campaign.  They met with business owners and managers and requested they sign a pledge. In exchange, businesses receive a window sticker to display. The students have also created a bookmark detailing the problems posed by polystyrene and alternative products.  The club is disseminating their bookmarks at local libraries, local events, local businesses and venues. 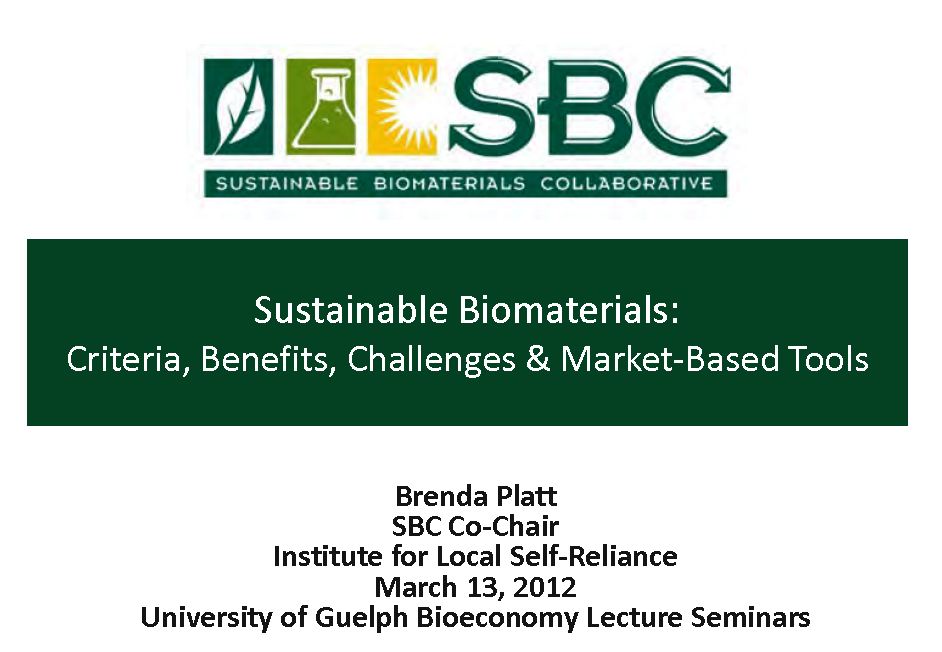