Before there was “Move Your Money” there was “Fire Your Bank.”  It was January 2009, and 3000 miles from the epicenter of the financial meltdown, 800 people attended an economic justice town hall in Portland, sponsored by Jobs with Justice, the Oregon Working Families Party (OWFP) and others. People wanted to take action to protect their own local economies from the aftershocks of the disaster wrought by the Big Banks.

Barbara Dudley, co-chair of the OWFP, suggested that folks begin looking at where monies are deposited and invested. A core group focused on banking emerged and came up with the name, “Fire Your Bank.” …..  The 2009 campaign not only was a precursor to the Move Your Money campaign, but it also involved many key organizers now taking part in the local Occupy protests throughout the state.

Oregon Banks Local—with assistance from the New Rules Project—researched and rated real, objective and measurable data, including: whether an institution’s headquarters is in the state, region or elsewhere; whether ownership is cooperative, private or limited stock, or NASDAQ/NYSE traded; percentage of branches in-state, the region or elsewhere; and the percentage of assets in small business loans.

The Oregon Trail to Banking Local 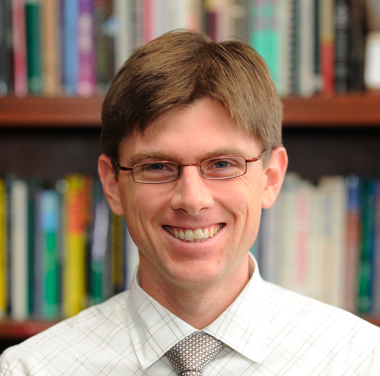