With a growing need for fast, affordable, reliable connectivity, an increasing number of schools are constructing fiber optic infrastructure to serve their facilities. In some cases, they partner with local government and a collaboration eventually leads to better options for an entire community. Schools in Orange County, Virginia, will be working with county government to build a $1.3 million network.

Orange County’s population of approximately 34,000 people is growing rapidly, having increased by 29 percent between 2000 and 2010. Nevertheless, it’s primarily rural with no large cities. Gordonsville (pop. 1,500) and Orange (pop. 4,800 and the county seat) are the only towns. Another community called Lake of the Woods is a census-designated place where about 7,200 people live. The rest of the county is filled with unincorporated communities. There are 343 square miles in Orange County of rolling hills with the Blue Ridge Mountains to the west.

Manufacturing and retail are large segments of the economy with 65 percent of all business having four or less employees as of 2013. Agriculture is also an important part of the community, including the growing local wine industry.

Working Together To Connect The County

The county and schools have teamed up to commence a multi-step project that begins by connecting the Orange County Public Schools’ facilities. A 33-mile wide area network (WAN) will connect all eight buildings. Federal E-rate funds will pay for approximately 80 percent of the deployment costs and Orange County and the school district will share the remaining costs from other funding. The partners plan to deploy extra capacity for future uses.

Once the first phase of the network is complete, the county hopes to use the excess capacity to improve public safety operations. Sheriff, Fire, and EMS services need better communications so the county intends to invest in additional towers, which will also create an opportunity for fixed wireless and cellular telephone providers.

The OCBbA wants to eventually use the new infrastructure to improve access for residents and businesses. The network will be made available to ISPs interested in offering services in the area.

“Orange is a very under-served area when it comes to Internet connectivity. This will allow them the backbone and the ability now to come off the backbone and get the internet to our citizens,” Darell Hatfield, Orange County Public Schools director of technology said. Starting At The Beginning

The Orange County Broadband Authority (OCBbA) formed in the spring of 2016 and established the initiative to develop an open access network aimed at improving rural connectivity. While the first two phases of the network that will serve educational and public safety needs seem assured, the OCBbA’s plan to do more is not a certainty. They also want to expand the network across the northern section of the county, but do not have an implementation date or funding yet.

The county hopes high-speed Internet serves as the gateway to attract new businesses and create a better quality of life.

“We’re pretty confident we’re on the right path of getting the infrastructure in place, and then it’s just whatever the mind can be creative about how to apply that technology,” Bryan David, Orange County administrator, said.

Check out the OCBbA presenation about Strategic Priorities here.

Orange County And Its Schools Work For Fiber In Virginia 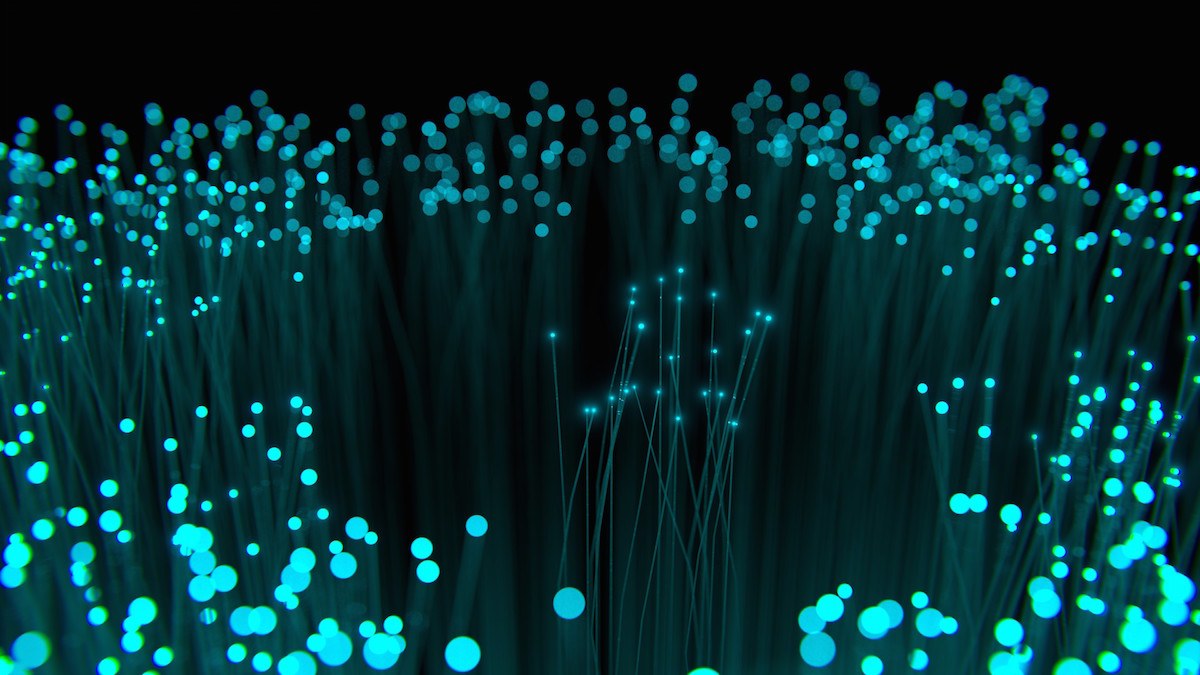 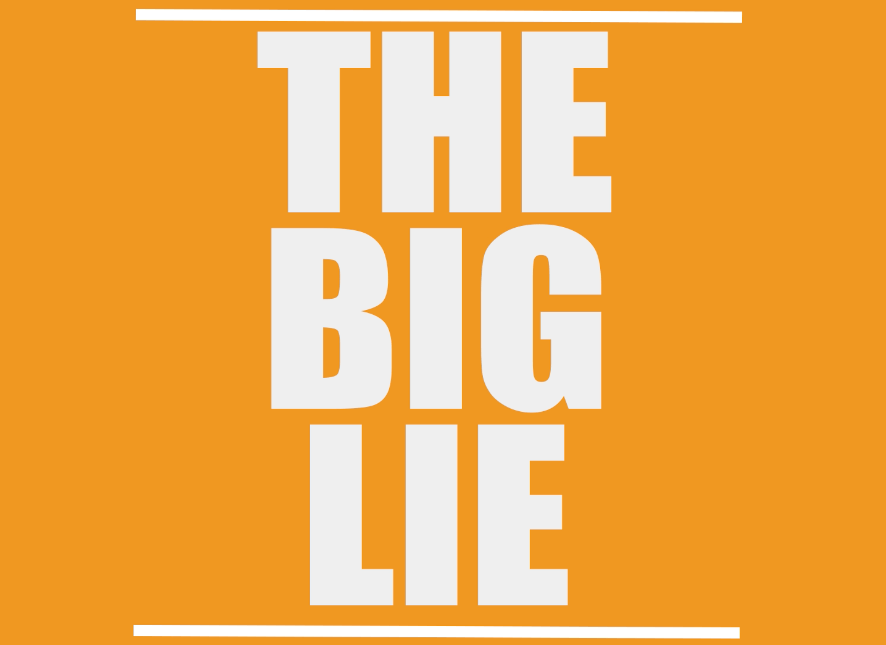