The West 25th Corridor project, running through Ohio City, Tremont, Clark-Fulton, Brooklyn Centre, and Old Brooklyn is a four mile stretch that will affect small business, the Cleveland Clinic, two MetroHealth Systems campuses, and several other large employers. This project also reaches 14 sites that could be developed and over 900 properties. It is a collaborative project that includes four Cleveland Wards.

The Village of Greenwillow plans to expand its existing network and work with private sector business owners and land developers. Likewise, Lorain County Community College will build off its existing network connections to create a community fiber road map. From a press release on the award, as printed in BBC Mag:

In response to receiving the grant, Dr. Roy Church, president of Lorain County Community College said, “We are honored to be selected as a grant recipient. This award will enable our community to dramatically increase access to the existing fiber network, positioning us to become a more globally competitive region. The funds will be used to engage stakeholders from government, healthcare, higher education and local businesses to create an implementation plan to increase high-speed connections and foster greater efficiencies.”

South Euclid, currently utilizing the OneCommunity network, received a grant to expand to to the city's municipal facilities and build out to its industrial area.

The Big Gig Challenge offered funds to cover up to 25% of the projects costs up to $2 million.

In addition to the Challenge launched last fall, OneCommunity launched a new collaborative effort with the City of Cleveland in November. A new fiber pipe, capable of 100 Gbps speeds, will be deployed along Cleveland's Health-Tech Corridor (HTC) connecting downtown to University Circle.

The $1.02 million project is funded by a $700,000 Economic Development Administration (EDA) grant, funding from the City, and a contribution from OneCommunity. Construction is expected to start early this year. It will be available for local businesses, many of which have already expressed an interest. From a Cleveland City Hall Press Release:

“We are extremely enthusiastic about our partnership with the City of Cleveland and excited to be at the forefront of a project that is destined to become the new “Gold Standard” for broadband connectivity. Consistent with our mission, we embrace 100 gigabit as a job creation engine for the City. Offering the first 100 gigabit capability, specifically in the Health-Tech Corridor, incentivizes local and national fast-growing companies to locate and remain here,” says OneCommunity CEO Lev Gonick. 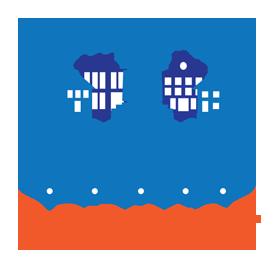 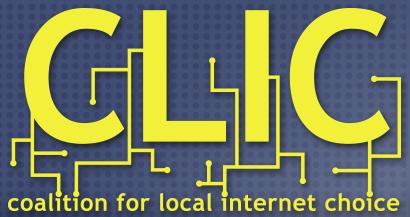