A new report released by the New Mexico Recycling Coalition (NMRC) details the estimated number of jobs in the recycling industry and predicts how many jobs could be gained through increased recycling activities. It is estimated that close to 5,000 new direct, indirect and induced jobs will be created in New Mexico when the state recycling rate reaches 34%.

With recent investments and commitments made in both rural and urban areas, New Mexico is poised to meet this goal. Recycling activity is measured by the New Mexico Environment Department: Solid Waste Bureau, which calculates the state’s 2011 recycling rate at 21% of the municipal solid waste stream. That rate has witnessed a 16% average annual increase over the previous 5 years. If this trend continues, reaching the national average of 34% could be attained by 2015.

Jobs in recycling are created in four different sectors: collection, processing, manufacturing and reuse. First, the material must be collected. Then the material is processed at a facility for sale to the end-markets. The material then becomes part of the manufacturing sector, becoming a new product made from recycled-content material. The fourth sector is the reuse industry. The majority of jobs in the collection and reuse sectors remain in state. Jobs in the processing sector occurs both in-state and out-of-state, and currently the manufacturing primarily takes place out-of-state and even out-of-country.

The report was conducted as part of NMRC’s multi-tiered Rural Recycling Development project funded by a Department of Energy grant. The report sheds light on the value of recycling activity as an economic driver and provides case studies of how communities can reach higher recycling rates.  It also describes small-scale economic development niche business models suitable for New Mexico. 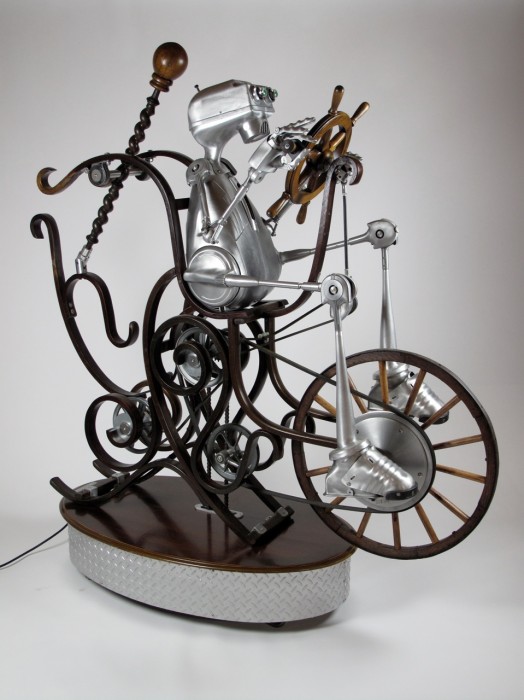 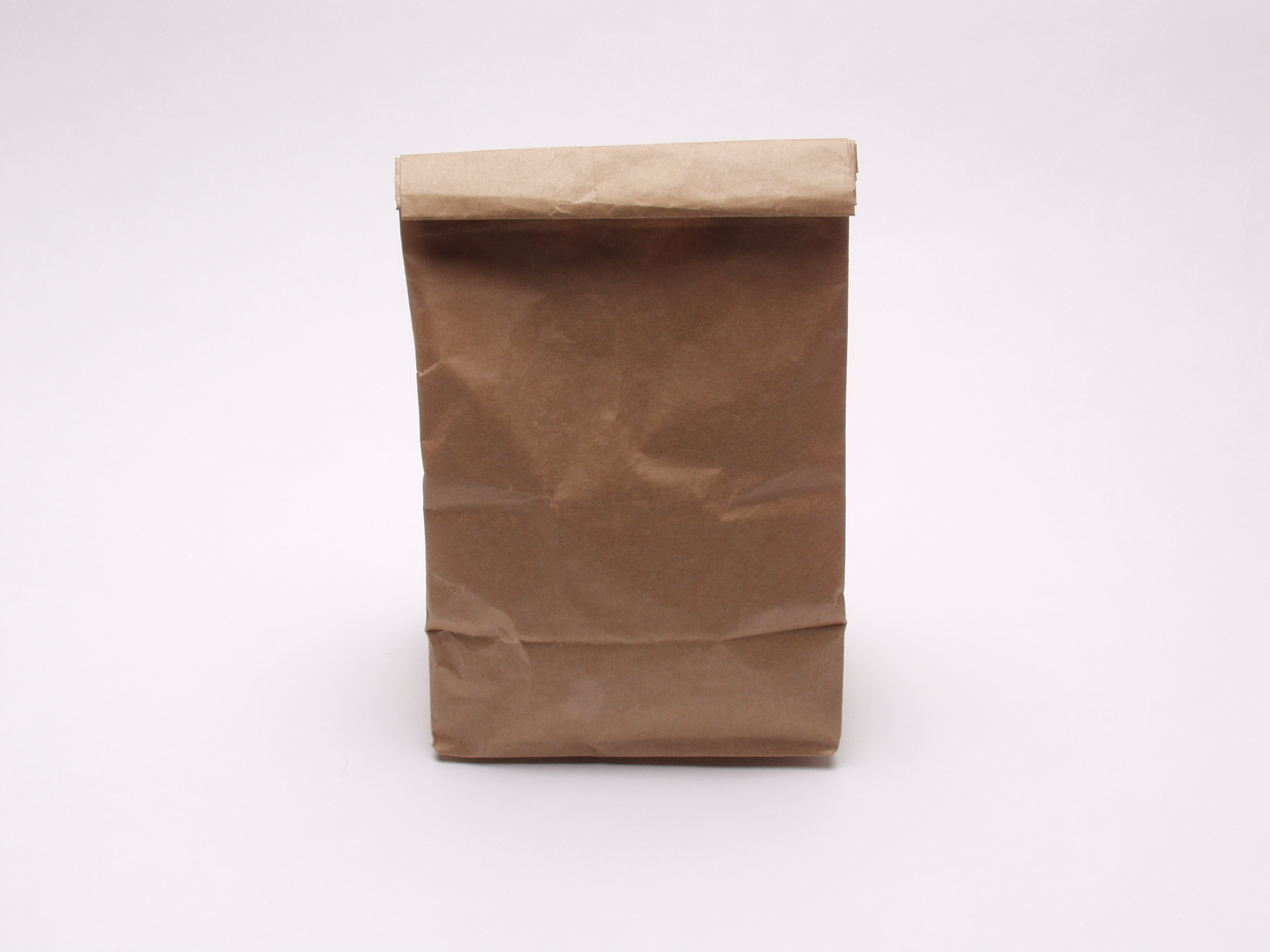