In an effort to bring better connectivity to New Yorkers, the City is transforming old pay phones into free Wi-Fi hotspots. Rick Karr, reporter for MetroFocus from New York Public Media, reached out to ILSR's Chris Mitchell to discuss the project.

Chris and Karr discuss the challenges faced by lower income people in our digital age, many of whom depend on mobile devices for Internet access. From the video:

“Low income people and especially minority populations really depend on mobile devices. So having WiFi that they can use when they’re on the go is going to be a good way of keeping their costs down. But you’re not going to see kids writing term papers on mobile devices,” said Mitchell.

According to the New York City Information Technology & Telecommunications website, over 20 locations already offer free municipal Wi-Fi. The City intends to expand the current program and has called for proposals from potential private partners due by the end of June.

“If you are low-income and you want to find a job, increasingly, you need high-speed broadband to do it,” Wiley said. 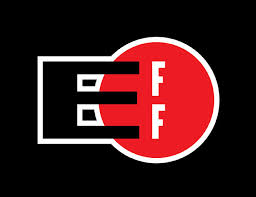 Media Coverage What U.S. Mayors Can Do Right Now to Support a Neu…