A groundbreaking new study, the Indie City Index, ranks all 363 metropolitan areas in the U. S. according to the vitality of their independent retail sectors.

The Indie City Index also ranks cities within their region and within their population class, identifying those that outperform their peers.

Overall, the study found that independent retailers are strongest in the Mid-Atlantic, Pacific, and New England regions, while chains had the largest market share in the Midwest.

Perhaps most useful for civic and community leaders, the index identified 36 metro areas that outperform their peers in both their region and their population class. While this list includes many of the leading scorers overall, there are a number of additional cities that rank as top performers by this measure, including New York; New Orleans; Portland, ME; Poughkeepsie, NY; Tucson; Louisville; Boston; Asheville, NC; and Charleston, SC.

More than half of these 36 “Top Multi-Category Performers” are served by an Independent Business Alliance or a Local First group. “That so many of leading Indie Cities boast an independent business alliance or local first effort is striking, and testament to the impact this movement is making,” the authors note.

The Indie City Index was commissioned by the American Booksellers Association. “Few informed community leaders would dispute the enhanced economic development value of local business,” the study notes. “For that reason, Civic Economics and the ABA now hope to move the discussion from the underlying economic impacts to ways in which communities can harness the power of independent retail to build local economies.”

Because no reliable data exists on the market share of independent retailers, the authors worked backwards. They determined the market share of the top 107 retail chains in each metro area, developing a measure of chain store saturation, which provided a reverse gauge of the vitality of independents. These 107 chains account for most of the revenue of chain stores and about half of overall retail sales.

While there are advantages to working with Metropolitan Statistical Areas (MSAs), there are also limitations to using these federally defined regions, which are meant to encompass areas linked economically, but vary widely depending on the specifics of local geography. The Index, for example, may overlook the robustness of independent retail in cities whose scores are diluted by extensive suburbs.

Because of this, Civic Economics hopes to contract with community organizations or local governments to develop a more fine-grained analysis of particular metro regions. This kind of detailed mapping of a region would illustrate how zoning, transportation, and other policy choices work to undermine or strengthen independent retail. 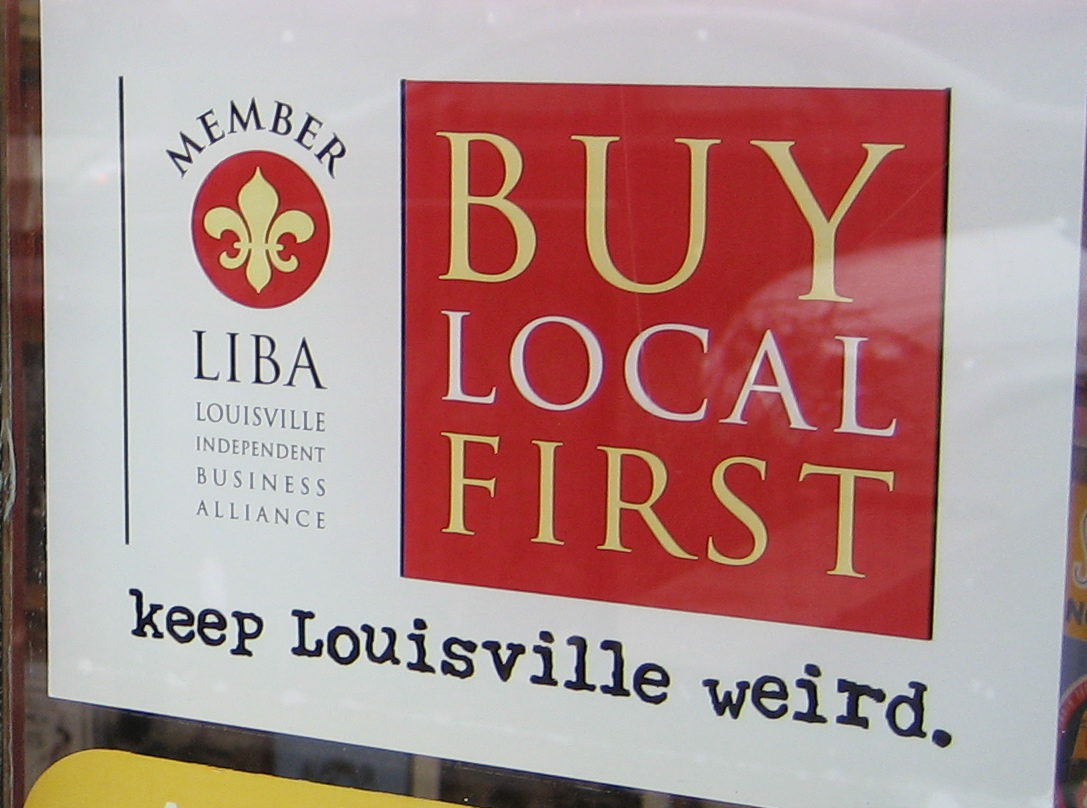 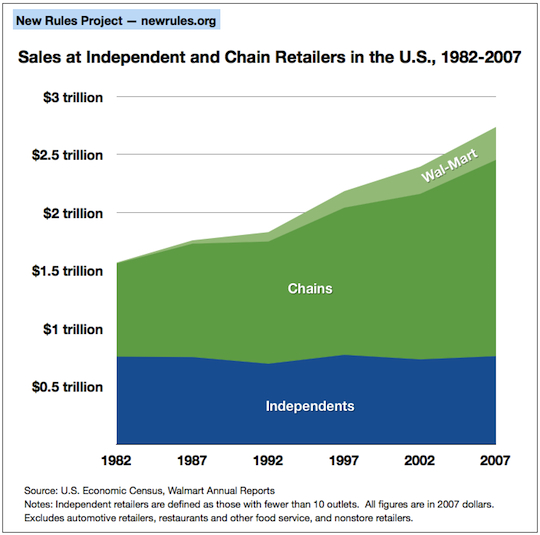