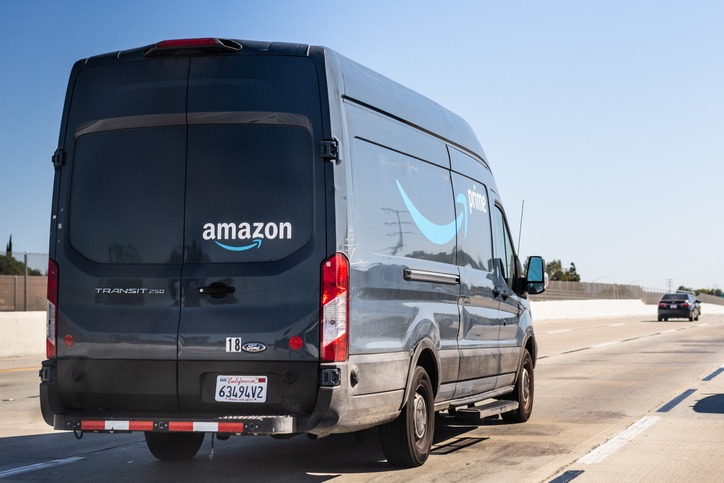 WASHINGTON, D.C. (December 1, 2021) — Amazon has exploited its power as a monopoly gatekeeper to impose increasingly steep fees on the independent businesses that sell on its site, according to Amazon’s Toll Road, a new report from the Institute for Local Self-Reliance (ILSR). Seller fees are Amazon’s fastest growing revenue source, and they generate more profit than Amazon Web Services (AWS), the report finds.

Amazon now pockets a 34 percent cut of the revenue earned by independent sellers on its site, up from 19 percent in 2014, the report finds. In just two years, Amazon’s take from sellers has more than doubled, soaring from $60 billion in 2019 to a staggering $121 billion this year.

While these fees are bankrupting sellers, they’re a major source of profit for Amazon, even bigger than AWS, ILSR concludes. Amazon has repeatedly declined to disclose the profitability of seller fees, but ILSR estimates that Marketplace generated roughly $24 billion in profit in 2020, compared to $13.5 billion from AWS.

“Operating an unregulated, monopoly tollbooth that sits between businesses and their customers is wildly lucrative,” said Stacy Mitchell, co-director of the Institute for Local Self-Reliance and author of the report. “The extraordinary amount of money Amazon is able to extract from these businesses is a striking illustration of its gatekeeper power and the high costs that come with it.”

Profits from seller fees play a pivotal role in how Amazon maintains and expands its dominance. As the report details, Amazon relies on this river of cash to absorb massive losses in other areas of its operations — including Prime and its own retail division. These predatory losses keep consumers locked in to Amazon and ensure it faces no meaningful competition.

Additional findings of the report include:

Despite its growing fees, Amazon’s monopolization of the online market means that businesses that want to reach consumers online have little choice but to sell on Amazon’s site. That’s because two-thirds of Americans looking to buy something online start their product search on Amazon, rather than a search engine.

Amazon has threatened to shut down its online marketplace if Congress acts on legislation to rein in Big Tech, but the report shows that the third-party marketplace is by far the most lucrative part of Amazon’s operations. “Amazon would sooner shutter its retail division,” noted Mitchell.

“Without intervention by policymakers, Amazon will continue to exploit smaller businesses and use the revenue it extracts from them to spin its monopoly flywheel, pulling an ever larger share of our economy under its control,” she added. The report calls on lawmakers to split up Amazon.

About Stacy Mitchell
Stacy Mitchell is co-director of the Institute for Local Self-Reliance, director of ILSR’s Independent Business Initiative, and a nationally recognized expert on small business and corporate concentration. Her full bio is here: https://ilsr.org/stacy-mitchell/

About the Institute for Local Self-Reliance
The Institute for Local Self-Reliance (ILSR) is a national nonprofit research and educational organization founded in 1974. ILSR has a vision of thriving, diverse, equitable communities. To reach this vision, we build local power to fight corporate control. We believe that democracy can only thrive when economic and political power is widely dispersed. Whether it’s fighting back against the outsize power of monopolies like Amazon or advocating to keep local renewable energy in the community that produced it, ILSR advocates for solutions that harness the power of citizens and communities. More at www.ilsr.org 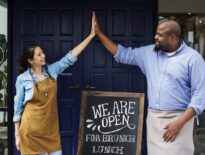 Press Release Report Shows How Local Governments Can Use America… 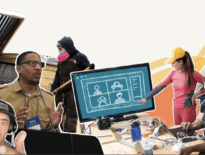