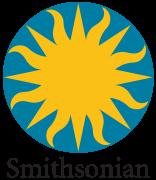 Many of us in the public interest telecommunications sphere are excited that the FCC appears poised to reclassify Internet access, which seems a necessary first step of protecting the open Internet.

Though we often focus on the false claims of the self-interested cable and telephone lobbyists when criticizing those who oppose FCC action on this, a recent Smithsonian Magazine article is a reminder that we must be vigilant with how the FCC uses this power. Clive Thompson penned "Air Waves" for the October, 2014, issue. It offers some context from the history of radio to discuss regulation of communication technologies.

When groups like the Electronic Frontier Foundation and other pro-open Internet groups question an enhanced FCC role in protecting the open Internet, they are often motivated by the somewhat terrible record of the FCC and its precursor in balancing the speech rights of everyone vs a motivated and self-interested for-profit industry.

In 1927 Congress created the Federal Radio Commission, endowed with the power to assign wavelengths. It began aggressively doing so, booting hundreds of small stations off the air, to produce “clear channels” for the big firms—wide-open zones where they could broadcast with no interference.

Amateur time was over, as the FRC explicitly warned in a memo: “There is not room in the broadcast band for every school of thought, religious, political, social, and economic, each to have its separate broadcasting station, its mouthpiece in the ether.”

Using modern technology, there can be no doubt there is room in the broadcast for every school of thought - but we certainly have to be vigilant to ensure no current or future government agency turns the Internet into the morass of broadcast radio today. This goes both for the ways over-commercialization and consolidation has killed interesting content and the ways the FCC strictly polices some forms of offensive content (the famous seven dirty words) while ignoring blatantly racist or homophobic content. My view: the FCC should stay far from content and let households do their own filtering as necessary. 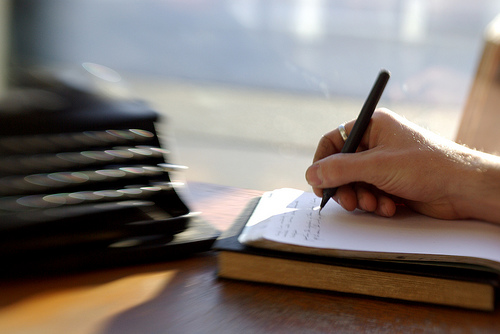