The FCC is hearing the massive public outcry over its plan that would allow the big cable and telephone companies to create fast and slow lanes on the wires most of us depend on to access the Internet. Chairman Wheeler has made some bold claims that he would not allow commercially unreasonable deals but many doubt the FCC has the authority to enforce his tough talk.

Now we see that FCC Commissioner Rosenworcel wants to slow down the rulemaking for “at least a month” given the outcry.

Resistance to the plan does seem to be building with the emergence of over 100 Internet-dependent companies decrying the possibility of fast and slow lanes. Full letter here [pdf].

Mozilla has developed an alternative approach to reclassification that some are saying just might work, but as a naturally conservative person, I will want to see it vetted by trusted experts like Harold Feld. The main problem with reclassification seems to be that Republicans would demagogue it as Obama attempting to take over the Internet – a problem for Democrats already facing an uphill battle in November.

However, Barbara van Schewick – one of the most knowledgeable people on this matter – makes a strong case for the FCC rebooting the whole process, gathering more input, and ultimately reclassifying Internet access as Title II while forebearing many of the Title II powers that would allow the FCC to wield too much control over access to the Internet.

However, the larger problem remains – the market power of the massive firms like Comcast and AT&T. As long as they continue to wield the power they do (which will grow if consolidation continues), they will buy support in Congress and use the FCC’s revolving door to their advantage; no amount of regulation will ultimately contain them.

To preserve the open Internet over the long haul, we have to reduce the overwhelming power of those companies. We can do that with an “all hands on deck” approach to expanding Internet access – ensuring local governments are free to build their own networks as they choose or partner with trusted entities. On this matter, Chairman Wheeler has said he will use FCC power to remove state barriers to allow communities to make those decisions, a tremendous step forward for preserving the open Internet.

This is a very important moment. We need the FCC to preserve the open Internet by continuing to prevent paid prioritization schemes and we need to create alternative networks to end the cable monopoly and reduce their power in DC and state houses.

Below is an excellent video on this subject that explains the problem and what can be done. As we noted in our podcast with Scott Bradner, the way this video presents the key question of who should pay who represents a break with the past traditions, but it may be time to reconsider who should pay when faced with a cable monopoly for Internet access. 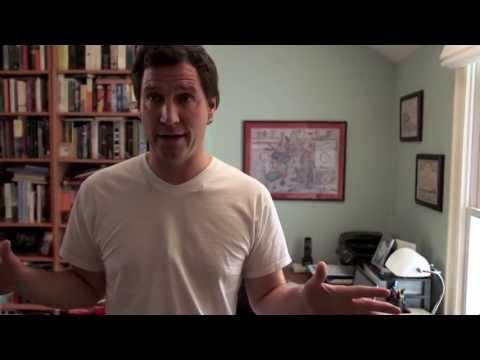 MuniNetworks Fun 30 Minute Mockumentary on Open Internet and It…