Electric vehicle sales are surging, and the trend shows no signs of stopping — particularly as the battery technology that powers them enables longer trips and comes at a lower cost. The first electric cars hit the market more than 100 years ago, but this time, there’s plenty of reasons to believe they’re not only here to say — but poised to fundamentally shift both transportation and the way we interact with the grid.

This Drive Electric Week, join ILSR in celebrating the rise of the electric vehicle and the opportunity it presents to modernize the grid, empower consumers, and benefit communities. Below, we invite you to explore our recent work on electric vehicles and energy democracy. (You can also find our full report, Choosing the Electric Avenue — Unlocking Savings, Emissions Reductions, and Community Benefits of Electric Vehicles here.) 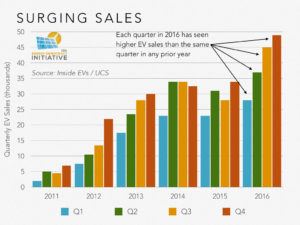 Electric vehicles re-entered the U.S. market in a big way over the past decade or so, led by popular Hybrid models like the Toyota Prius. Now, drivers have an ever-expanding suite of options, and they’re increasingly choosing to plug rather than gas up. In just the first quarter of 2011, more electric cars were sold than General Motors had leased throughout the 1990s. Last year, U.S. auto dealers had sold 158,000 plug-in vehicles, a 30% increase over 2015 figures. Learn more here.

If the average electric car travels 12,000 miles per year, it will require the typical household to use an extra 4,000 kilowatt-hours per year — a 33% increase. On a mass scale, the additional demand would provide a significant boost to electric utilities which, for the better part of a decade, have been universally battling stagnant growth in electricity sales. While this hiked-up demand could place some new strain on the grid, overall it offers a compelling opportunity for utilities to offer favorable rates, policy, and infrastructure that captures the potential for the grid while easing avoidable risks. Learn more here.

Tony Seba, a Stanford University lecturer who wrote a book about the future of clean energy and transportation, predicts that all new mass-market vehicles will be electric by 2030 — or possibly sooner. Improved electric motors, falling battery costs, and substantially cheaper fuel and maintenance costs are driving the transition. Listen to our podcast with Tony.

Electric Vehicles Can Get You There 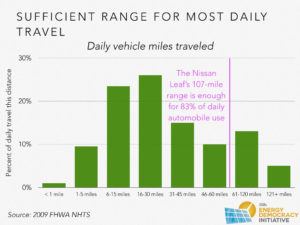 It’s true that today’s electric vehicles can cover less distance than the 300 to 400 miles possible on a single tank of gas. But the fact is, improving battery technology means plug-in models can already accommodate the vast majority of Americans’ daily driving needs. Eighty-three percent of drivers cover fewer than 60 miles per trip, and drivers on average cover just 29 miles per day. Meanwhile, the 2017 Nissan Leaf can squeeze up to 107 miles on a single charge and the 2018 Leaf will go 150 miles or more (at the same price). That leaves plenty of wiggle room to get to and fro, and recharge at home in between. Learn more here.

Colorado’s Boulder County brought hundreds of electric vehicles to its roadways and at the same time brought more than 1 megawatt of rooftop solar online through a combined group purchasing program that enabled residents to buy either — or both — at a reduced price. Together, the technologies offer a compelling option for consumers looking to slim down their electricity bills and source power locally. The program offered a blueprint for other cities, and similar initiatives are underway across the U.S. Learn more here. 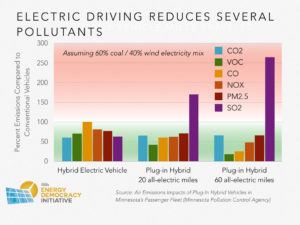 The transportation sector is a major contributor to greenhouse gas emissions in communities nationwide, and it offers one of the easiest targets for curbing pollution. Emissions from electric vehicles clock in well below those of their gas-powered counterparts. In the Pacific Northwest, for example, a gas-powered car would have to get a whopping 94 miles per gallon to match EV emission rates. In the Upper Midwest, they would need to get 43 miles per gallon. See figures for your region here.

Austin Energy, the municipal utility in Texas’ capital city, has latched on to electric vehicles as a key component of its long-range energy planning. Battery-powered cars — along with shared and autonomous vehicles — round out a three-pronged plan for personal transportation in the city, one that the utility is already nurturing through a public EV charger network and charging programs that deliver benefits to drivers as well as the grid.  Listen to our podcast with Austin Energy’s electric vehicle guru Karl Popham.

Get Charged Up About Drive Electric Week 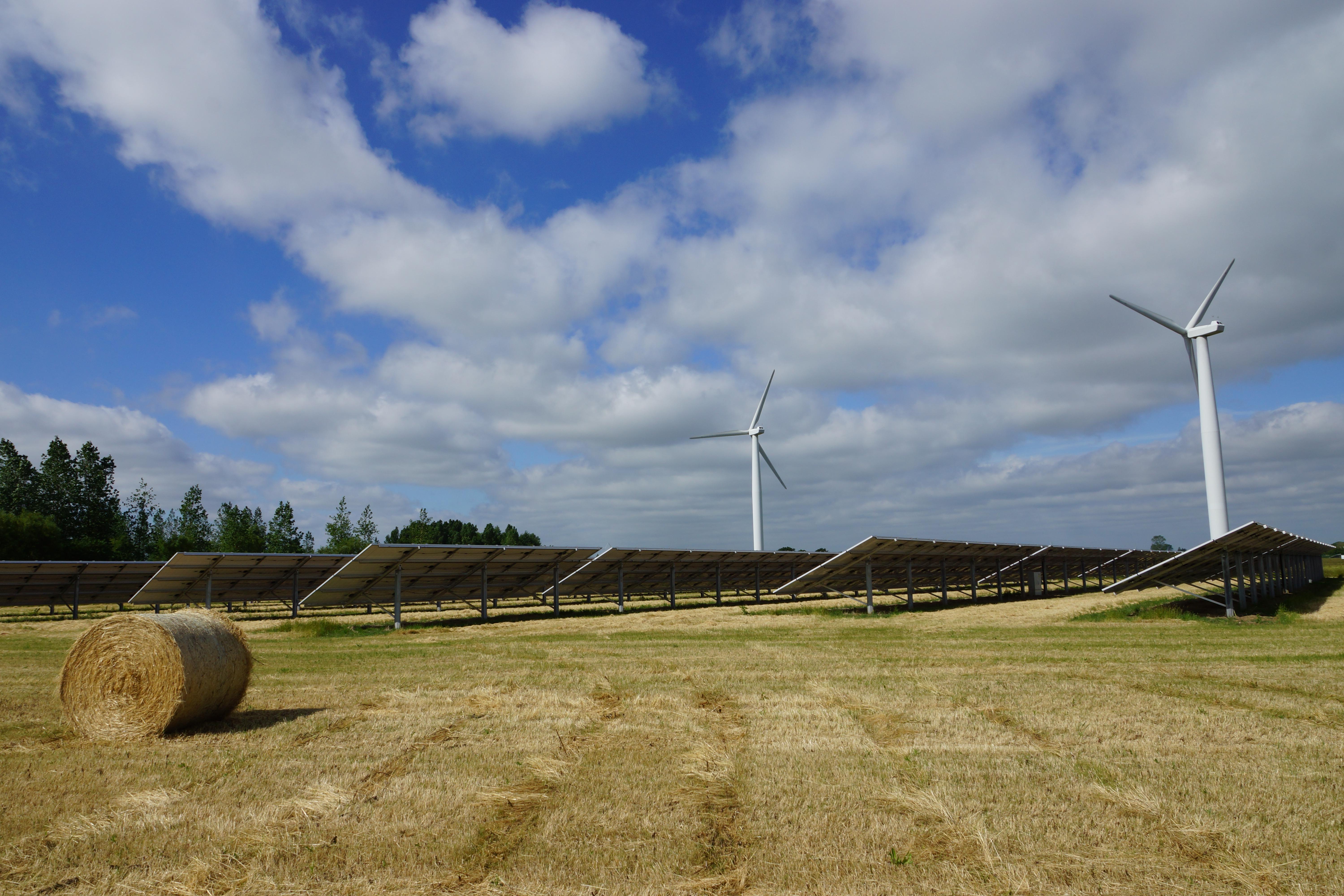