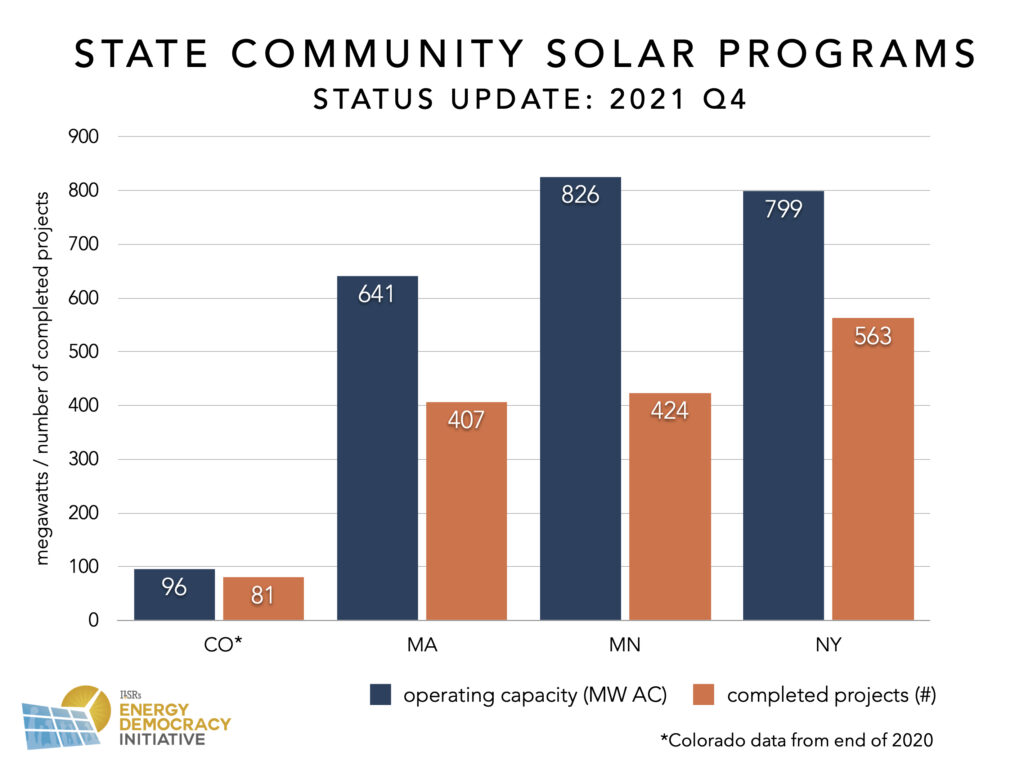 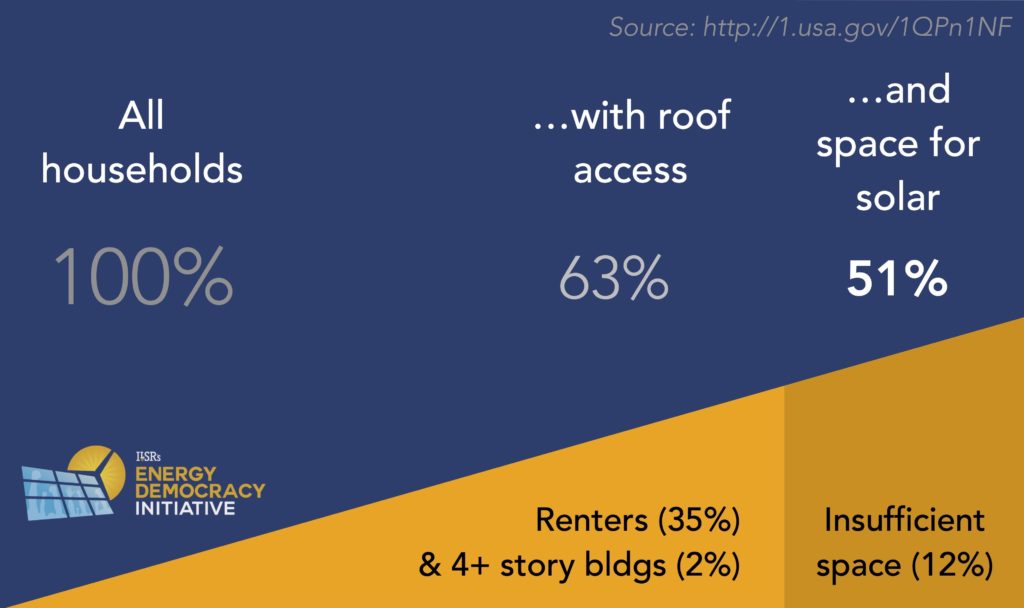 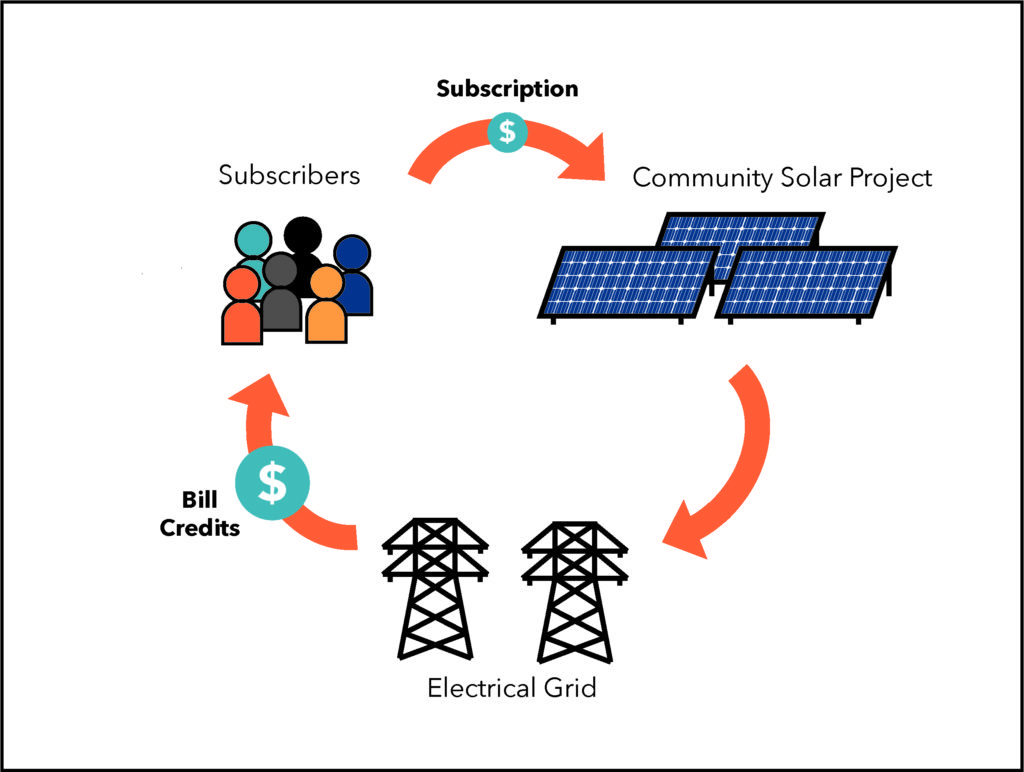 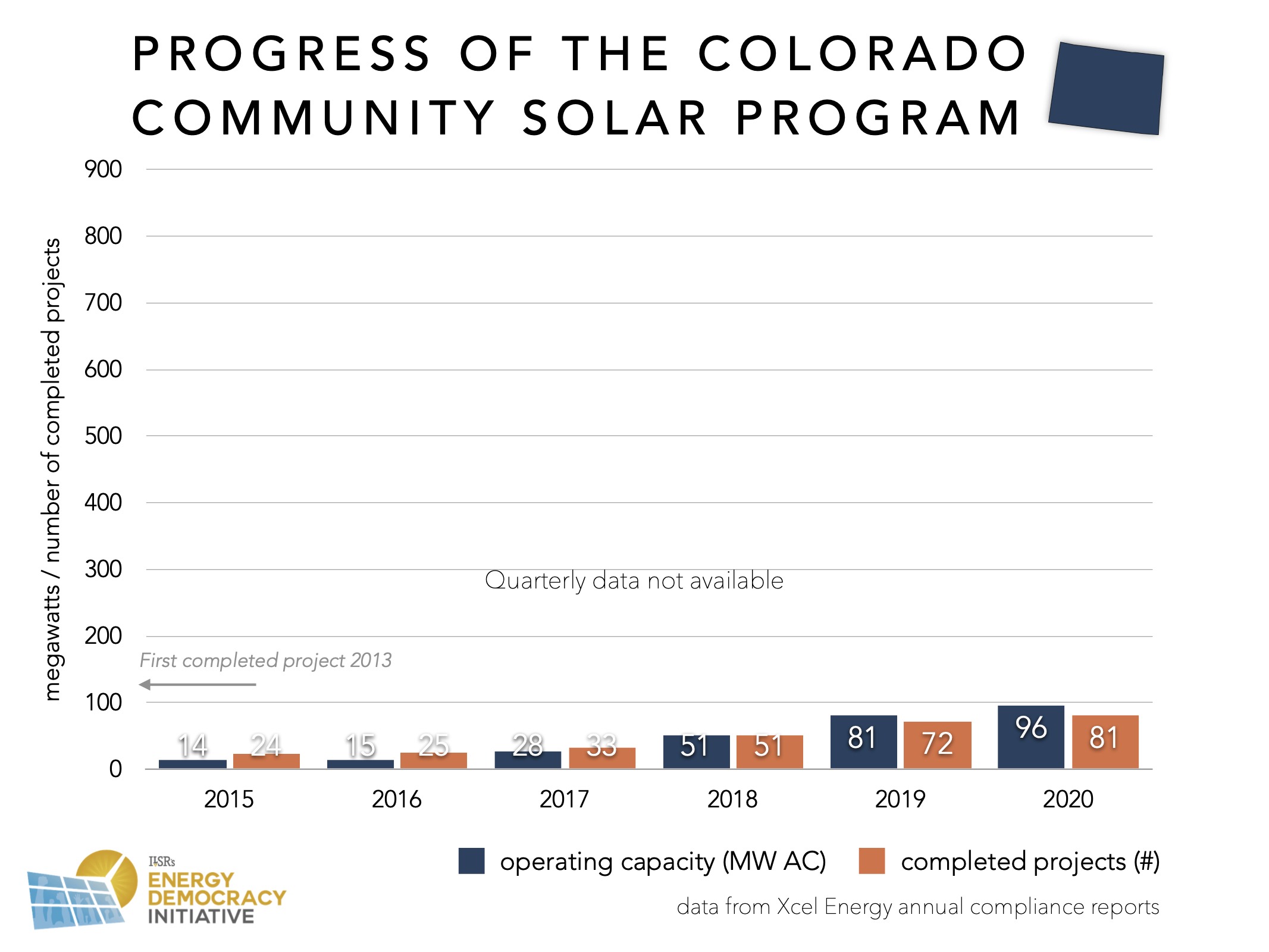 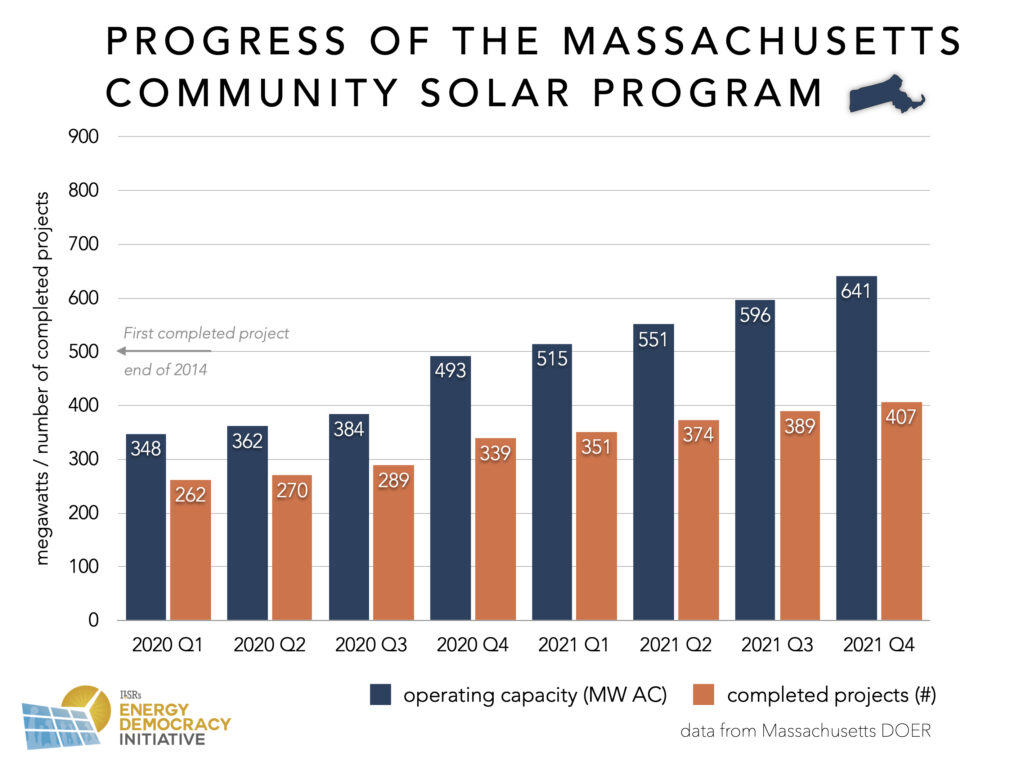 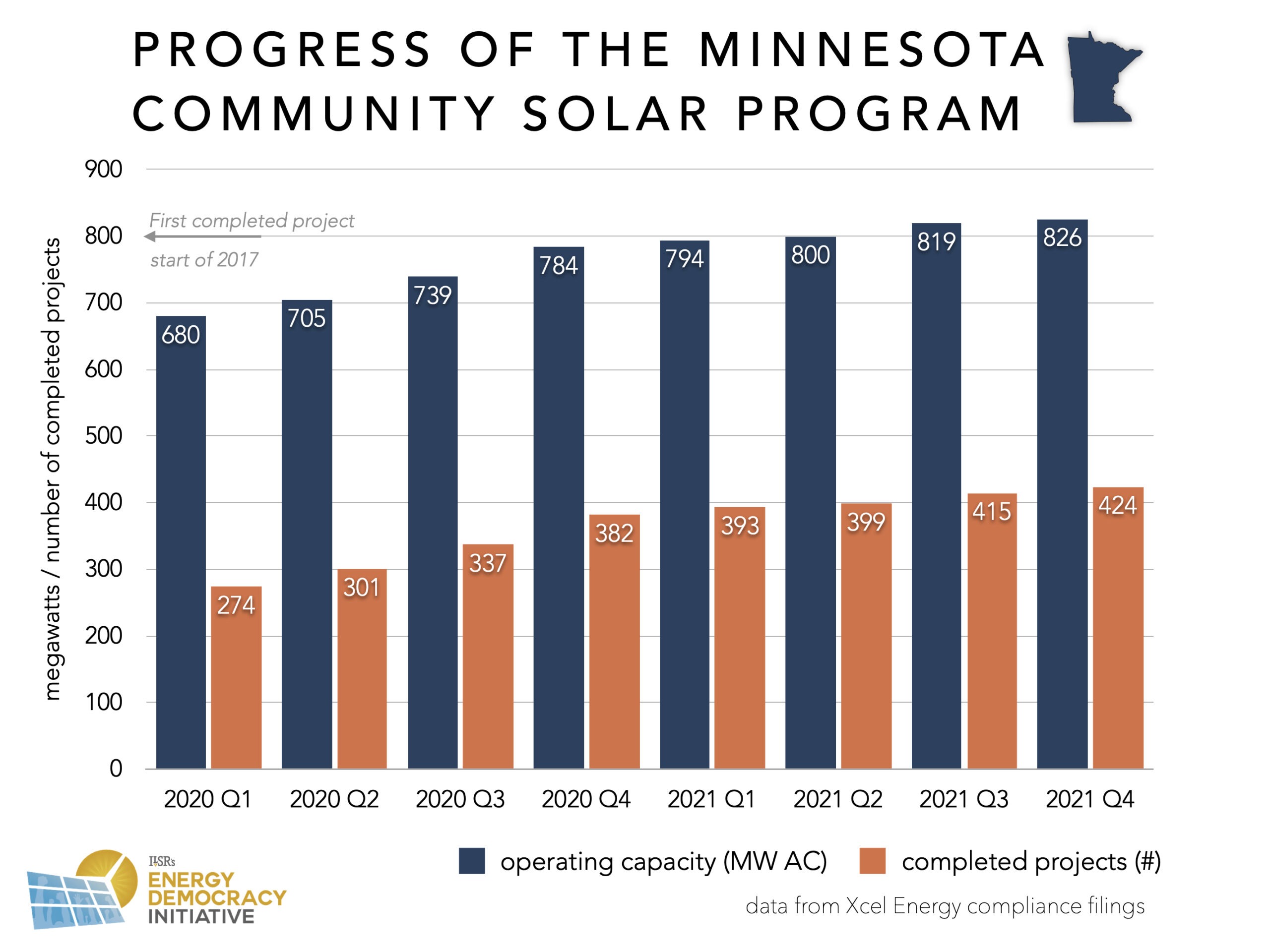 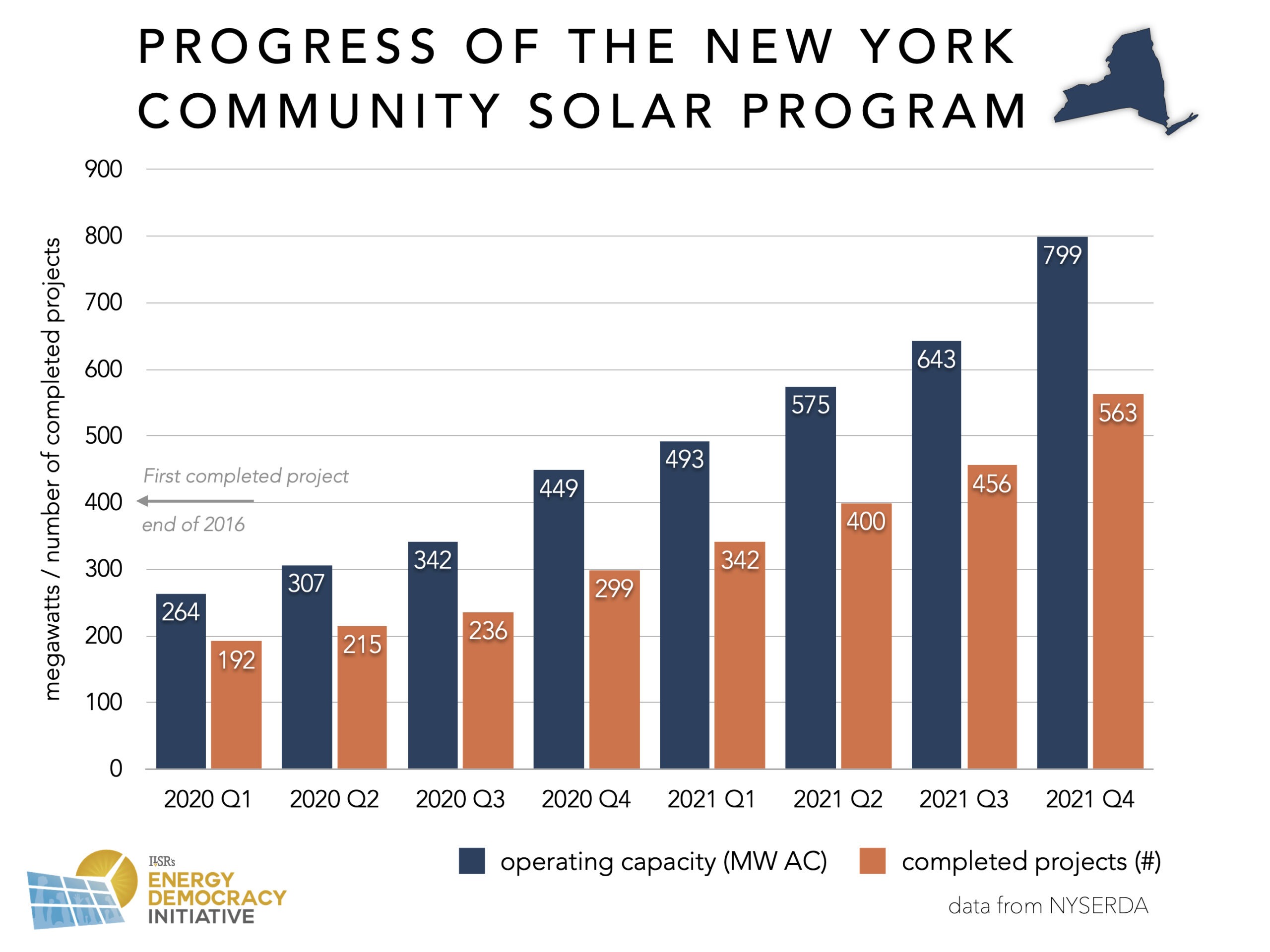 Hawaii, Illinois, Maryland, and New Jersey all have budding community solar programs, but have yet to see many interconnected projects. 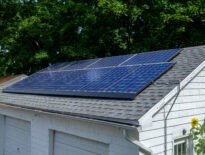 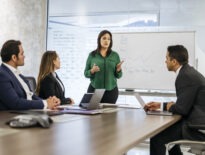