Note: A version of this paper also appeared in The Antitrust Bulletin under the title “The View from the Shop—Antitrust and the Decline of America’s Independent Businesses.” In June 2017, it was recognized as “Best Antitrust and Small Business Article” as part of the annual Jerry S. Cohen Award for Antitrust Scholarship.

The United States is much less a nation of entrepreneurs than it was a generation ago. Small, independent businesses have declined sharply in both numbers and market share across many sectors of the economy.  Between 1997 and 2012, the number of small manufacturers fell by more 70,000, local retailers saw their ranks diminish by about 108,000, and the number of community banks and credit unions dropped by half, from about 26,000 to 13,000.  At the same time, starting a new business appears to have become harder than ever. The number of startups launched annually has fallen by nearly half since the 1970s.

As stunning as these figures are, there has been remarkably little public debate about this profound structural shift taking place in the U.S. economy. We tend to accept the decline of small business as the inevitable result of market forces. Big companies are thought to be more efficient and productive; therefore, although we may miss the corner drugstore or the family-owned auto repair shop, their demise is unavoidable, and it’s economically beneficial.

But our new report suggests a different, and very troubling, explanation for the dwindling ranks of small businesses. It presents evidence that their decline is owed, at least in part, to anticompetitive behavior by large, dominant corporations.  Drawing on examples in pharmacy, banking, telecommunications, and retail, it finds that big companies routinely use their size and their economic and political power to undermine their smaller rivals and exclude them from markets.

These abuses have gone unchecked because of a radical change in the ideological framework that guides anti-monopoly policy. About thirty-five years ago, policy-makers came to view maximizing efficiency — rather than maintaining fair and open markets for all competitors — as the primary aim of antitrust enforcement. This was a profound departure from previous policy and America’s long-standing anti-monopoly tradition.  Over time, this ideological shift impacted more than antitrust enforcement. It infused much of public policy with a bias in favor of big business, creating an environment less and less hospitable to entrepreneurs.

This report presents three compelling reasons to bring a commitment to fair and open markets for small businesses back into antitrust enforcement and public policy more broadly:

To restore competition and America’s entrepreneurial tradition, we can draw on our own rich antimonopoly history. In the late 19th and early 20th centuries, reformers enacted policies to break up concentrated power and ensure a level playing field for small businesses. These laws are still on the books, and the principles they embody are still relevant. With a fresh look at how we enforce them, these policies can go a long way toward reviving competition and small business. This report concludes by outlining several specific steps for doing so.

About This Paper
This paper is one of seven papers in the Report on Antitrust and Entrepreneurship, which is part of an American Antitrust Institute (AAI) project, made possible by a grant from the Ewing Marion Kauffman Foundation. The Report’s papers examine the important relationship between entrepreneurial activity and competition policy and enforcement.  You can learn more about this important project and read the other papers here.

Report: Monopoly Power and the Decline of Small Business 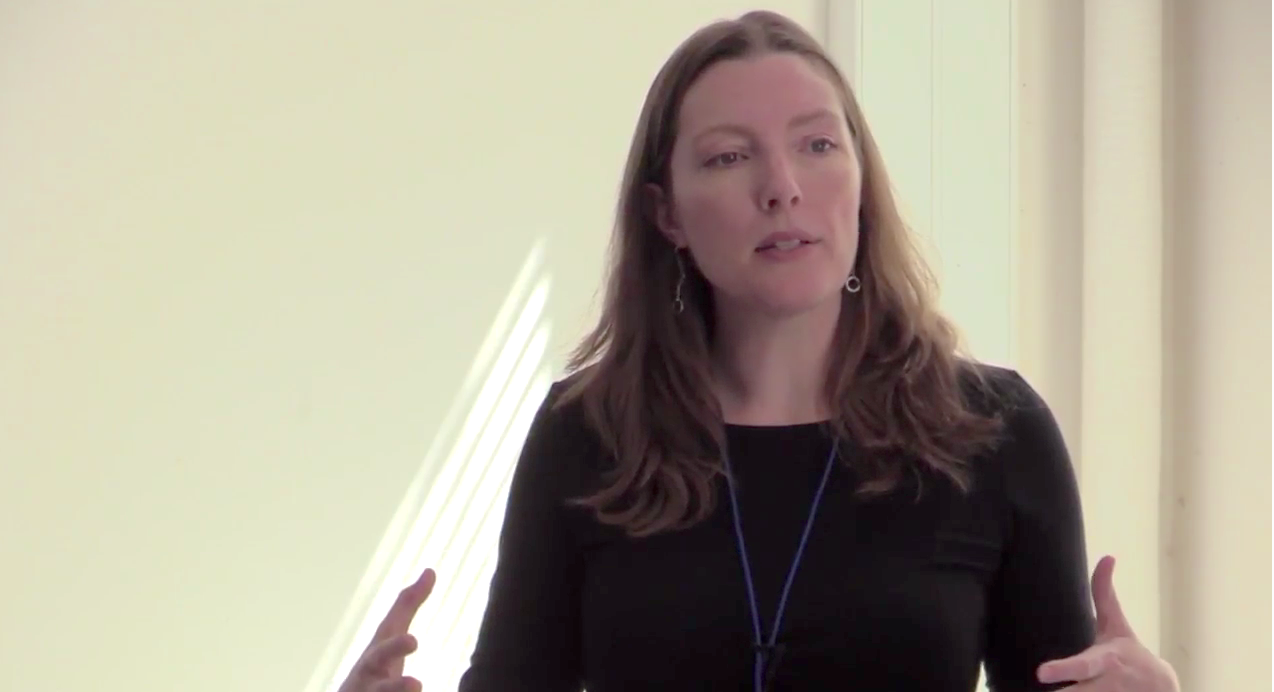 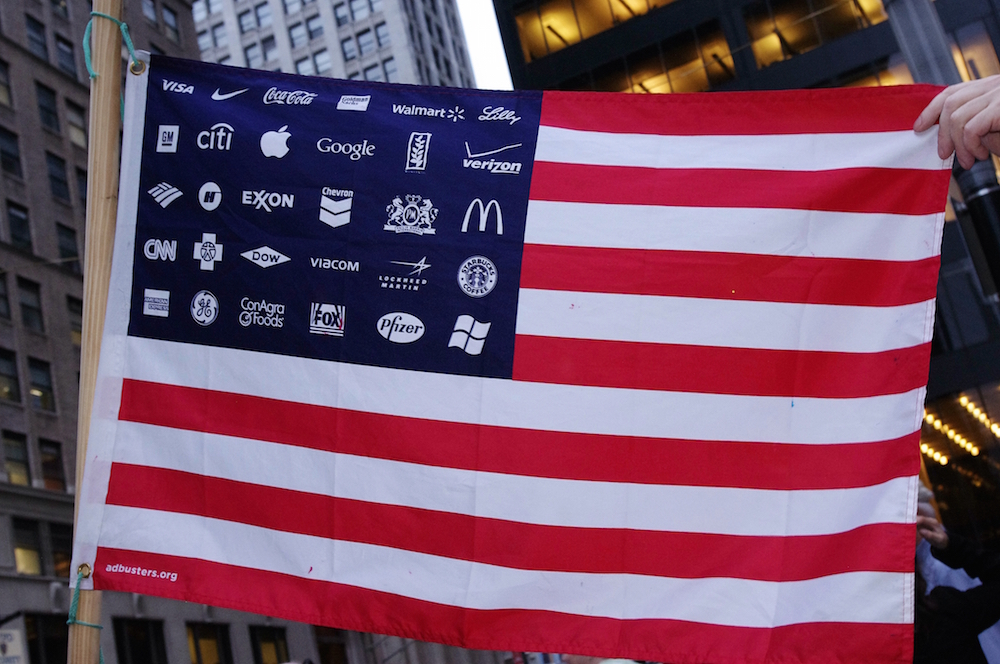 Retail After Three Decades of Neglect, Antitrust Is Back …
Sign Up for the Hometown Advantage Newsletter