Excerpts from the story published June 02, 2022

The bill’s target of “self-preferencing” practices would cost Amazon billions of dollars in fines, according to the retail giant… It added that the bill would “substantially degrade the value and quality of Prime,” its paid subscription service, through which customers receive expedited delivery and other benefits.

Critics of the tech giant including Stacy Mitchell, the anti-monopoly advocate and co-director of the Institute for Local Self-Reliance, see this potential threat as an “absurd, desperate lie.” Mitchell argues that Amazon’s latest response misleads readers into thinking that Klobuchar’s legislation would hinder a user’s experience on the platform. In a 19-tweet thread, Mitchell described how the bill would rein in Big Tech’s monopolizing practices, arguing that the legislation would force Amazon to fairly compete to handle package delivery, rather than forcing sellers to use Amazon’s delivery services in order to be eligible for Prime.

This confrontation between Big Tech and anti-monopoly advocates comes at a time of intense pressure to pass legislation that would curtail unchecked economic dominance. 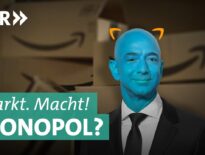 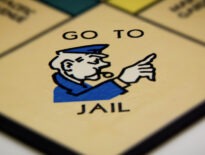 Retail In Times Union: NY Needs Better Laws to Deal with …
Sign Up for the Hometown Advantage Newsletter