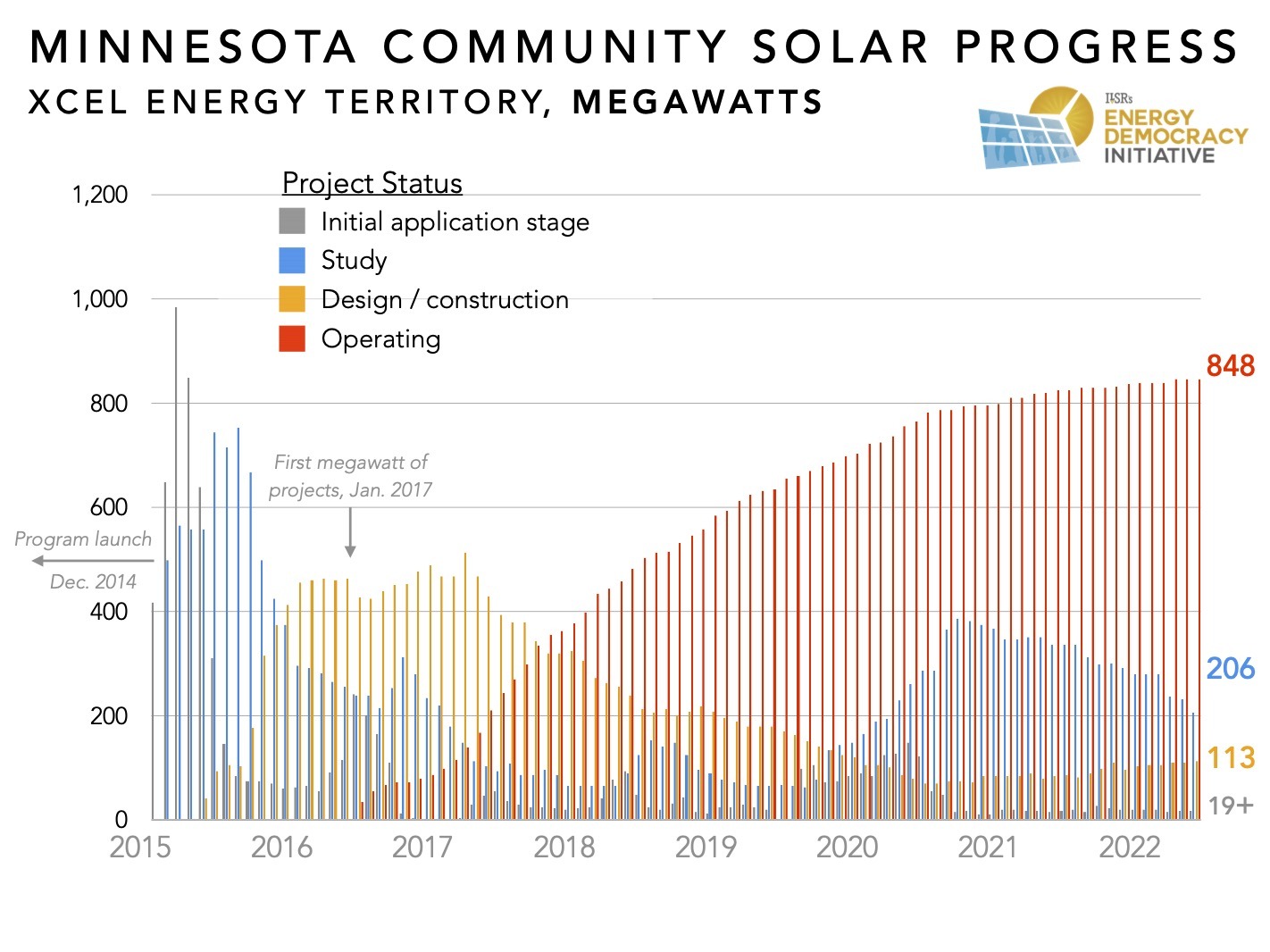 Minnesota’s community solar program grew to 848 megawatts of operational capacity in December 2022. The chart above shows the progress of projects through the program since August 2015, and the nearly two-year lag between the program launch in December 2014 and the successful ignition of multiple megawatts of capacity in January 2017. Note: the megawatt sum of projects in the application stage reported by Xcel Energy is a minimum, hence the plus symbol.

The benefits of the program are substantial. Data from Xcel Energy shows that bill credits for all customers totaled more than $2.2 million in February 2018, for 17.3 million kilowatt-hours. Based on the 2018 approved value of solar, the energy was worth at least $2.2 million. According to ILSR’s analysis, all customers (subscribers or not) are seeing financial benefits from community solar. The $2.2 million figure does not include factoring in the distribution capacity value of solar nor the potential volatility of gas prices that are avoided, nor does it include the benefits of shifting wealth from power generation ownership away from a private monopoly and to a broad set of subscribers across the state.

Though Minnesota’s community solar program is the best in its impressive installed capacity, the policy itself lacks consideration for specific groups that have traditionally been left out of the solar energy transition. These include low-income residential subscribers and historically burdened or frontline communities. Minnesota could address these disparities in many different ways. One option, a part of the Illinois community solar policy, is to carve out a portion of program capacity for environmental justice communities.

The Minnesota Public Utilities Commission first introduced the Residential Adder in 2018. The adder boosted compensation rates for residential subscribers by 1.5 cents per kilowatt-hour for projects started in 2019 or 2020. Given the devastating interconnection delays during this same time period, it’s hard to say whether or not the residential adder made much of a difference. The Commission charged Xcel a million dollar fine for the delays and has now extended the adder (at the same rate) through 2022.

In April 2019, Xcel Energy proposed changes to how it is required to report community solar program information through a new online dashboard that the utility would make available on its website. ILSR signed on to comments to the Minnesota Public Utilities Commission in support of this proposed reporting change, which could help increase transparency and accessibility of community solar data. In addition, such a tool would provide a useful model as a growing number of states pass policies to expand shared renewable programs across the country.

Below is a simplified version of the chart above, showing just projects in the design/construction phase or in operation. 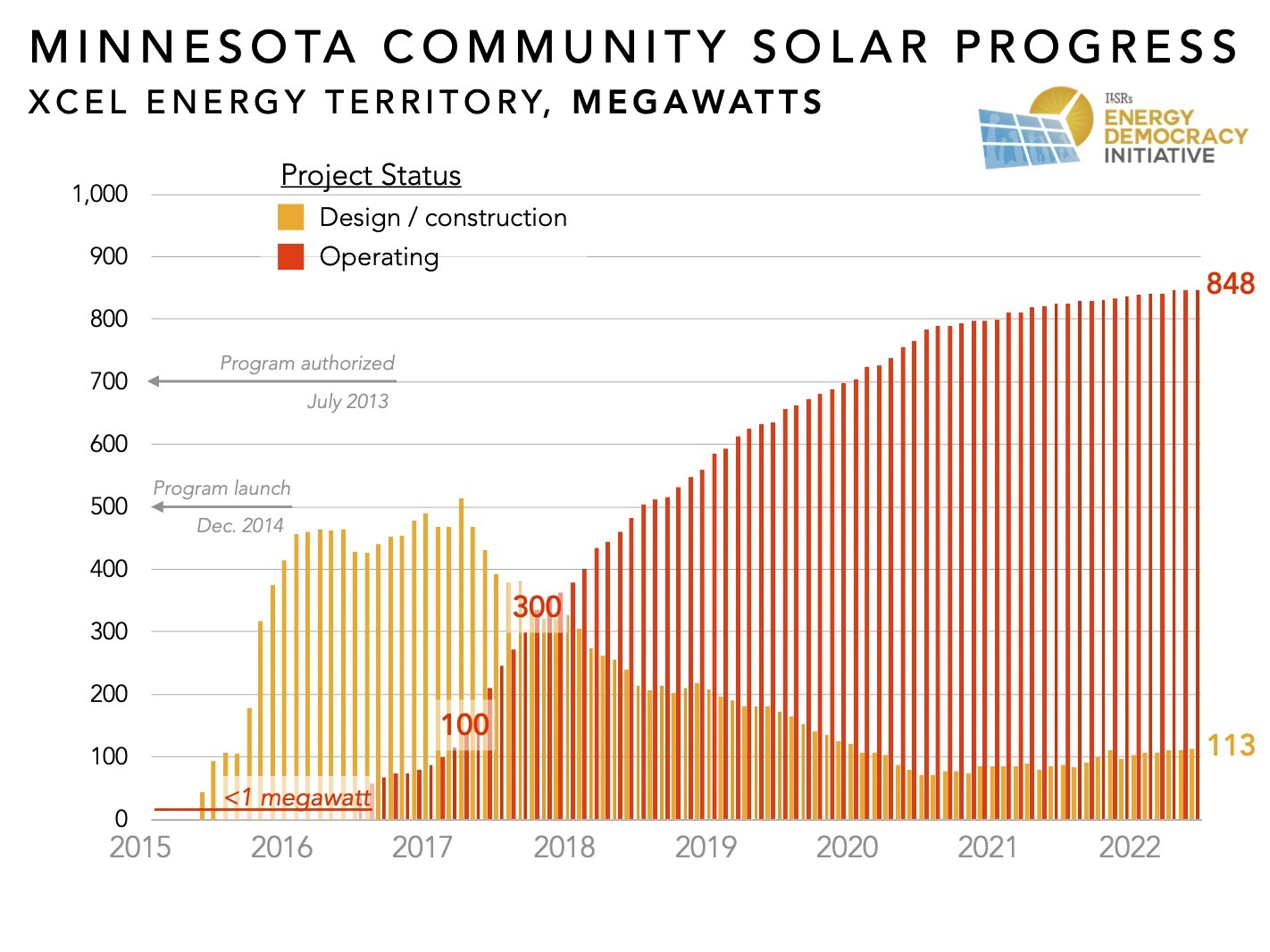 As Xcel Energy publishes data on the mix of subscribers, we can report that more than 24,861 residential customers (93% of all subscribers) are saving money with a shared solar subscription.

While most of the program’s total capacity continues to serve commercial customers (83%), much of that total capacity notably serves public entities (up from one-third or about 100 megawatts of the total program capacity in March 2018). These public entities include schools, colleges, hospitals, and county and local governments, as outlined in Xcel Energy’s 2018 Annual Operations Report (April 2019).

In other words, community solar helps broaden those who benefit from solar by enabling individuals and public institutions to save money with solar! We’ll continue providing these subscriber spreads if Xcel keeps reporting them. 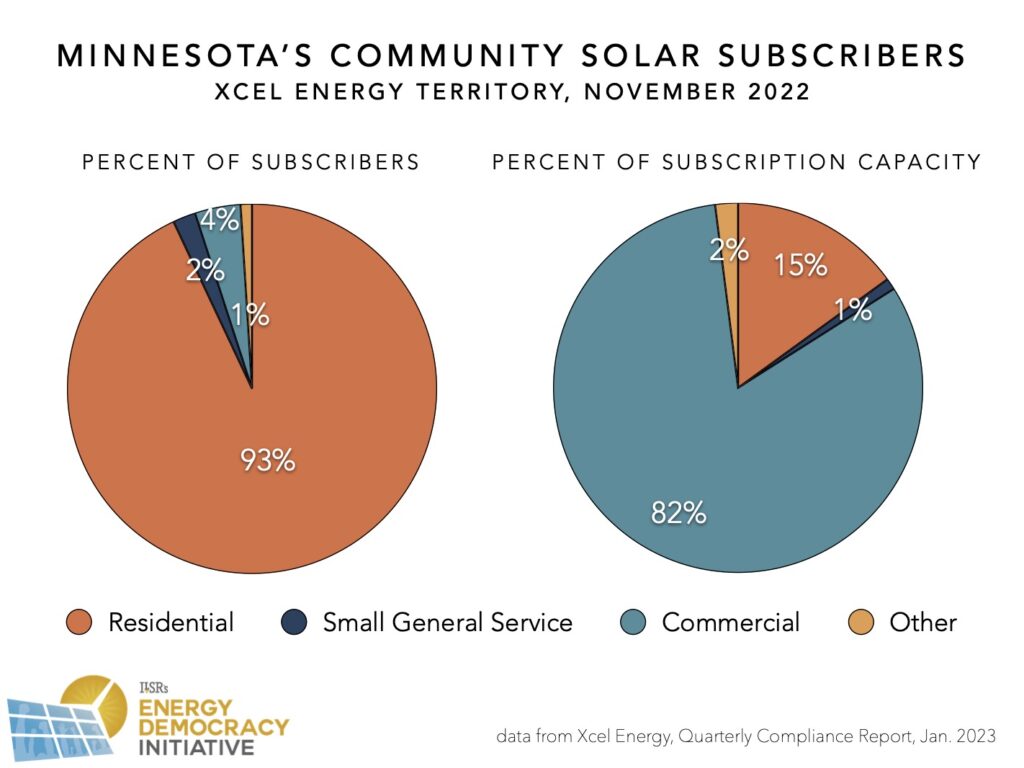 I’ve been asked a lot of questions about Minnesota’s community solar program over the past couple years and it’s time to make one thing clear: Minnesota’s program is the best in the country. 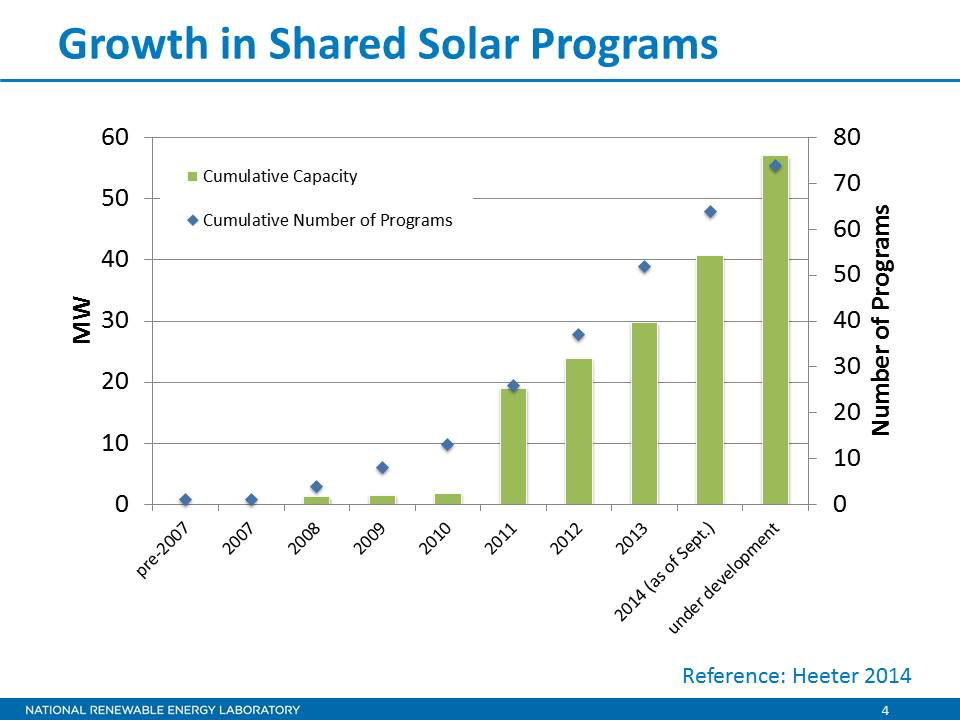 Colorado’s landmark community solar legislation, for example, caps the program at 6.5 megawatts per utility per year (although there’s hope it may increase in the future). Massachusetts has just revamped their solar renewable energy credit program to make community solar a better investment. No other state has had significant community solar development, despite 11 states that have some form of virtual net metering that allows for sharing electricity output from an off-site solar energy project.

How big is Minnesota’s projected success?

Xcel Energy’s queue for community solar already has 20 times more solar in it than the state had installed at the end of 2014. If it all gets built, it would be enough to rank second in the country in annual solar installations in 2014.

I recently wrote that a state’s solar market can’t really launch without third party ownership—leasing or power purchase agreements that allow home and business owners to install solar with zero upfront cost, hand off maintenance concerns, and save money from day one. Indiana was the only potential exception, due to a (now defunct) feed-in tariff program operated by Indianapolis Power and Light. Minnesota may be the second.

If the projects develop as expected in Minnesota, there will be no contest. To say it like a local, “Minnesota’s community solar program is not too bad.”

Why Minnesota’s Community Solar Program is the Best 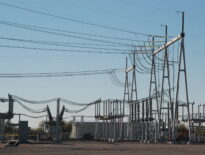 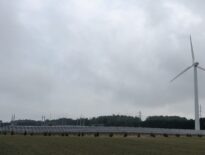