Better technology and falling costs for years have buoyed the clean energy economy, steadily putting rooftop solar, energy efficiency, and other distributed energy resources within reach of more U.S. households and businesses. Still, many utilities remain averse to accommodating these amenities despite significant — and rising — demand in the marketplace.

The disconnect between what customers want and what utilities offer exists in markets, rural and urban, nationwide. State regulators, which generally have broad oversight authority over how utilities address customer needs, tend to be the main arbiters in debates over what utilities should do, and how.

In a significant move toward easing such tensions, Minnesota regulators confirmed earlier this year they are considering forming a subcommittee specifically to handle conflicts sprouting from distributed generation projects. While the specific mandate of the prospective body remains murky, it would be designed to fill a gap in the regulatory process that leaves customers at a disadvantage.

As it stands, there is little leeway to resolve customer complaints outside the lengthier, more expensive proceedings that come before the entire Minnesota Public Utilities Commission (PUC). While this is the most viable outlet to address concerns, the process can take years. It also comes at a significant cost to the parties — including everyday utility customers — as well as the state.

But a dedicated subcommittee could level the state regulatory landscape. With this more focused oversight, customers could more easily bring complaints, install their projects, and contend with deep-pocketed utilities.

Especially if the subcommittee had the leeway to issue orders, and those orders were available for the purposes of public review and comparison, it would significantly streamline the process.

This month, ILSR submitted comments to the PUC in support of creating a subcommittee to oversee proceedings concerning distributed generation.  These remarks are included below, lightly edited for clarity.

We are heavily in favor of the prospective formation of a subcommittee to streamline the process of resolving customer complaints relating to distributed generation and solar issues.

As an organization that closely monitors ongoing Minnesota Public Utilities Commission proceedings that address distributed generation and solar disputes and other processes, we fully support the addition of a subcommittee. We believe such a committee would offer parties a smoother pathway to resolution.

The proposed subcommittee would allow for streamlined, focused proceedings for certain parties whose disputes do not necessarily require the lengthier and more technical review that comes with a formal Commission hearing process.

In addition, we believe that the proposed subcommittee could deliver further benefits if its proceedings are reflected in publicly accessible filings, and it has the authority to issue orders. Under this framework, parties can leverage increased transparency to more easily identify and apply past decisions to their current disputes.

Further, the body would help the Commission to better manage its resources by offering an alternative pathway to its traditional hearings, which can last for years and come at a steeper financial cost for both the state and the parties. 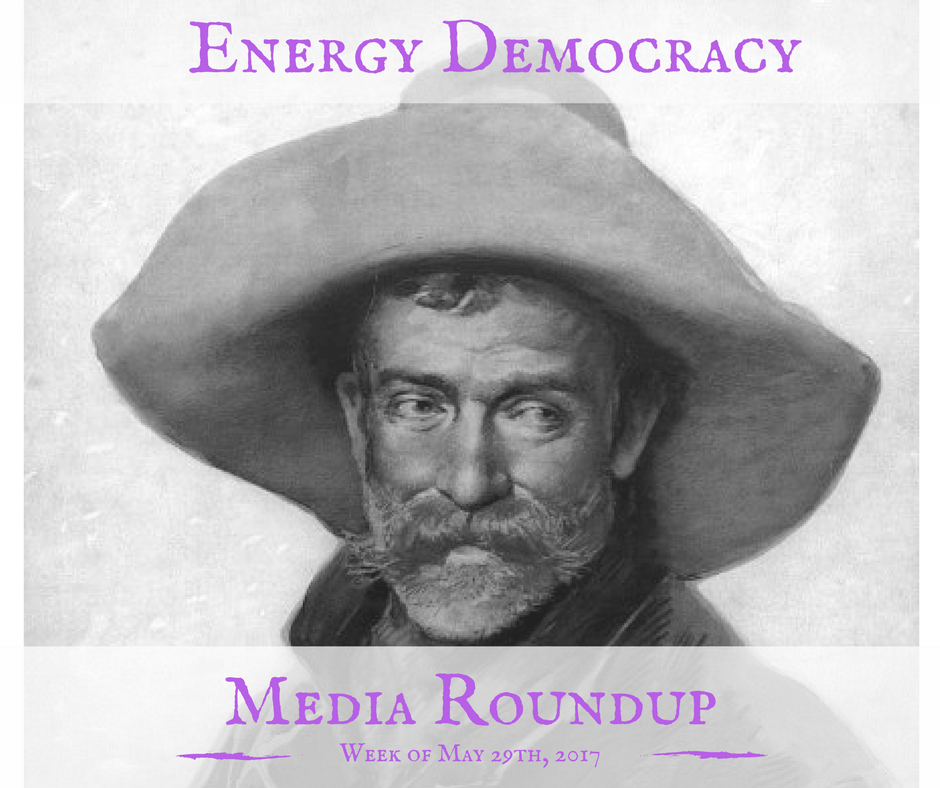 Energy In Minnesota, utilities and regulators plan for th…