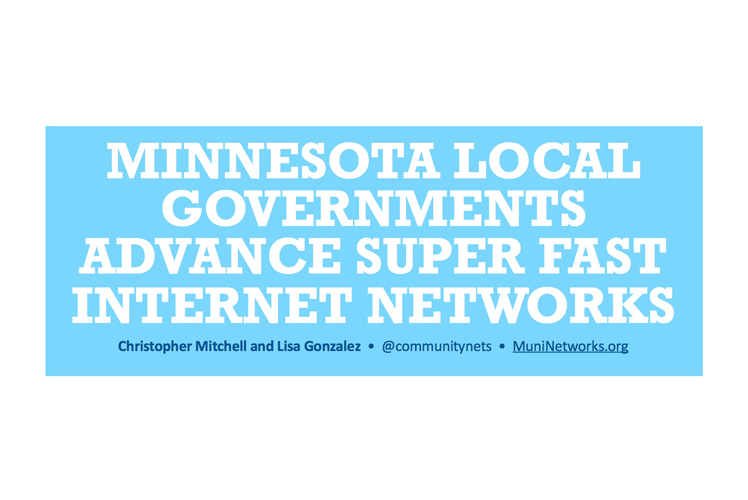 Today at the NCTA conference, Wheeler said, “… if municipal governments—the same ones that granted cable franchises—want to pursue it, they shouldn’t be inhibited by state laws. I have said before, that I believe the FCC has the power – and I intend to exercise that power – to preempt state laws that ban competition from community broadband.”

ILSR Community Broadband Networks director Christopher Mitchell says he supports this latest announcement. “ILSR is pleased to hear from the chairman a commitment to restore local authority over this important decision to local governments. We are currently tracking more than 400 municipal networks that have encouraged economic development and lowered prices for telecom services.”

Mitchell would be happy to speak with news organizations about this development.

Wheeler defended his new network neutrality rules, and clarified comments that the FCC is set to open up so-called “fast lanes” on the Internet in a speech given Wednesday at Cable Show 2014.

The FCC commissioners are set to vote on the proposed rules May 15, after which a public comment window will follow before a final decision will be made.

To view an interactive map of all the United States’ 400+ community broadband networks: http://www.muninetworks.org/communitymap

FCC removal of state barriers for broadband: a victory for communities 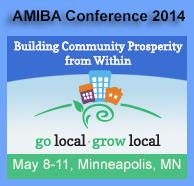 MuniNetworks Michael Powell said What?? Why Everyone Should Ign…
Sign Up For Community Broadband News