To invest in energy conservation and clean energy generation is to invest in a healthier community.

For this episode of the Local Energy Rules podcast, host John Farrell talks with Patrick Hanlon, Director of Environmental Programs for the Minneapolis Health Department. They discuss Green Cost Share: a program that promotes public health by matching investments in solar and energy efficiency projects.

Green Cost Share was established “to create a cleaner, healthier, and more sustainable City of Minneapolis.” Hanlon directs the program out of the Minneapolis Public Health Department. Previously, he has advised the city’s Clean Energy Partnership.

A sustainability program run by the health department may seem like an odd match, but Hanlon explains how climate change poses a serious risk to public health. Whether it’s heat waves, air pollution from wildfires, or an expanding territory for disease carriers, the consequences of climate change are dire. 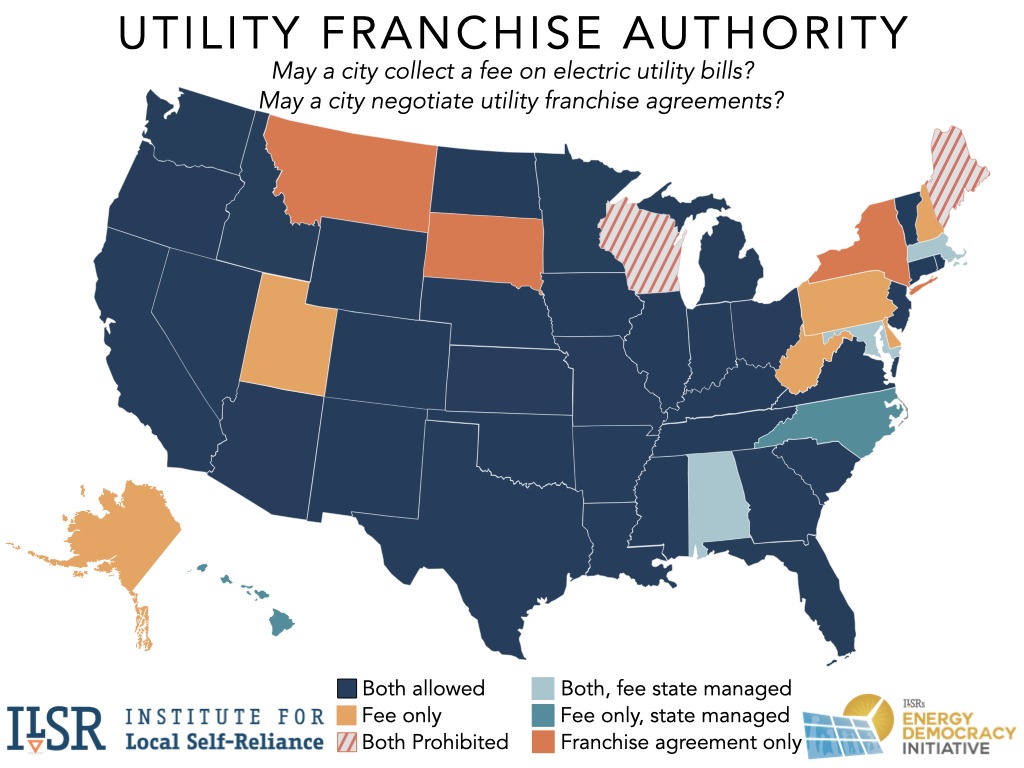 Cost Share, when combined with other rebates and federal incentives, may cover up to 90 percent of project costs. This deal is crucial for retrofitting rental housing; since tenants pay the heating and electric bills, property owners have very little incentive to invest in efficiency.

We work with all of our partners to really bring resources to the table, to help support small businesses, to support tenants and multi-family buildings by helping the owners improve the equipment.

Read more about the Minneapolis franchise fee and the Clean Energy Partnership in this blog post.

Hanlon hopes that Green Cost Share can build on work that is already underway. For this reason, his department works with other city departments, like the sustainability office, clean energy advisory committee, and the community planning / economic development department.

We’re all trying to work hand in glove and really play the right niches within the city.

Concentrating Impact Where it Counts

Between 2016 and 2019, Cost Share invested 3.5 million dollars in energy efficiency and solar. These investments have built 10 million kilowatt hours of solar capacity and served 1,000 low-income households.

Serving low-income households is not enough. Reducing pollution means working in environmental justice communities, says Hanlon, where pollution is most concentrated. This is why Green Cost Share is honing in on the Minneapolis Green Zones: communities identified as facing “the cumulative effects of environmental pollution, as well as social, political and economic vulnerability.”

Green Cost Share alone won’t get Minneapolis to its ambitious 100% clean energy and 10% local clean energy goals. Still, Cost Share could be scaled up. The program often runs out of funds by February or March, says Hanlon.

In 2019, Cost Share contributed to 173 projects and 5,500 tons of reduced carbon dioxide emissions. If the franchise fee were increased from .5 percent to 3 percent, says Hanlon, the benefits would also multiply by six. There is more than enough demand, but not enough money.

That’s more than just significant, that’s game-changing for a city the size of Minneapolis. You really start to bend the curve down towards hitting your 80% reduction goals by 2050, if you can maintain that level of reduction.

This is episode 121 of Local Energy Rules, an ILSR podcast with Energy Democracy Director John Farrell, which shares powerful stories of successful local renewable energy and exposes the policy and practical barriers to its expansion.