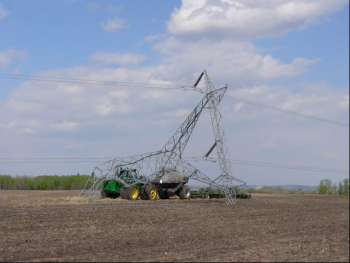 Michigan Editorial: We Prefer to Generate Our Own Renewable Energy