In 2008, an update to the Massachusetts Renewable Portfolio Standard (RPS) mandated the development of 1,600 megawatts of solar by 2020. This portion of the RPS is called a solar carve-out. Electricity suppliers were required to provide both a base percentage of renewable electricity to customers, as part of the broader RPS, and a target percentage of solar to meet the carve-out. A previous Massachusetts solar carve-out required only 400 megawatts of solar statewide.

Solar generation facilities under six megawatts are eligible for Solar Carve-Out II certification — if they became operational after 2012. In addition to allowing larger projects than the initial 2008 legislation, the Solar Carve-Out certification provides projects substantially more value than a Class I or II Renewable Energy Credit. The 2018 utility alternative compliance payments (payments utilities make for not fulfilling the requirements of the renewable standard and carve-out) were as follows:

The Massachusetts Department of Energy Resources introduced SMART to replace the completed program.

The Solar Massachusetts Renewable Target (SMART) incentive was designed to support an additional 1,600 megawatts of new solar. In 2020, the program size was doubled to 3,200 megawatts under “emergency revisions.” The additional program capacity will help the solar industry recover from the COVID-19 pandemic and economic slowdown. The 2020 revision also reserves five percent of SMART capacity for community solar gardens that serve low-income residential customers.

SMART is not tied to the state’s Renewable Portfolio Standard. Still, it has a similar structure to the previous solar incentive programs. Massachusetts’s four investor-owned utilities (Eversource, Massachusetts Electric, Nantucket, and Unitil) are assigned an appropriate amount of SMART capacity to fulfill. Each utility’s assigned portion is also divided into many capacity blocks. The utilities, on their part, pay more to purchase the energy from qualifying SMART generation facilities. The Massachusetts Department of Energy Resources sets the purchase price for SMART electricity. The base purchase price varies by utility and by which capacity block that utility has reached.

The value of SMART-generated electricity increases if the generation facility qualifies for a value “adder.” Adders reward attributes of the solar garden seen to provide benefits beyond the electricity they generate. Value adders include community shared solar, low-income community shared solar, agricultural solar, and brownfield solar. The value of each adder ranges from one to six cents per kilowatt hour.

There are also multiple levels of “adder tranche.” An adder tranche is a block of capacity reserved for gardens that qualify for the respective value adder. The tranche has a declining block rate structure, so once Tranche 1 is filled, projects qualifying for Tranche 2 receive a lower compensation rate. The compensation rate for a project is locked in for 10 years after interconnection. 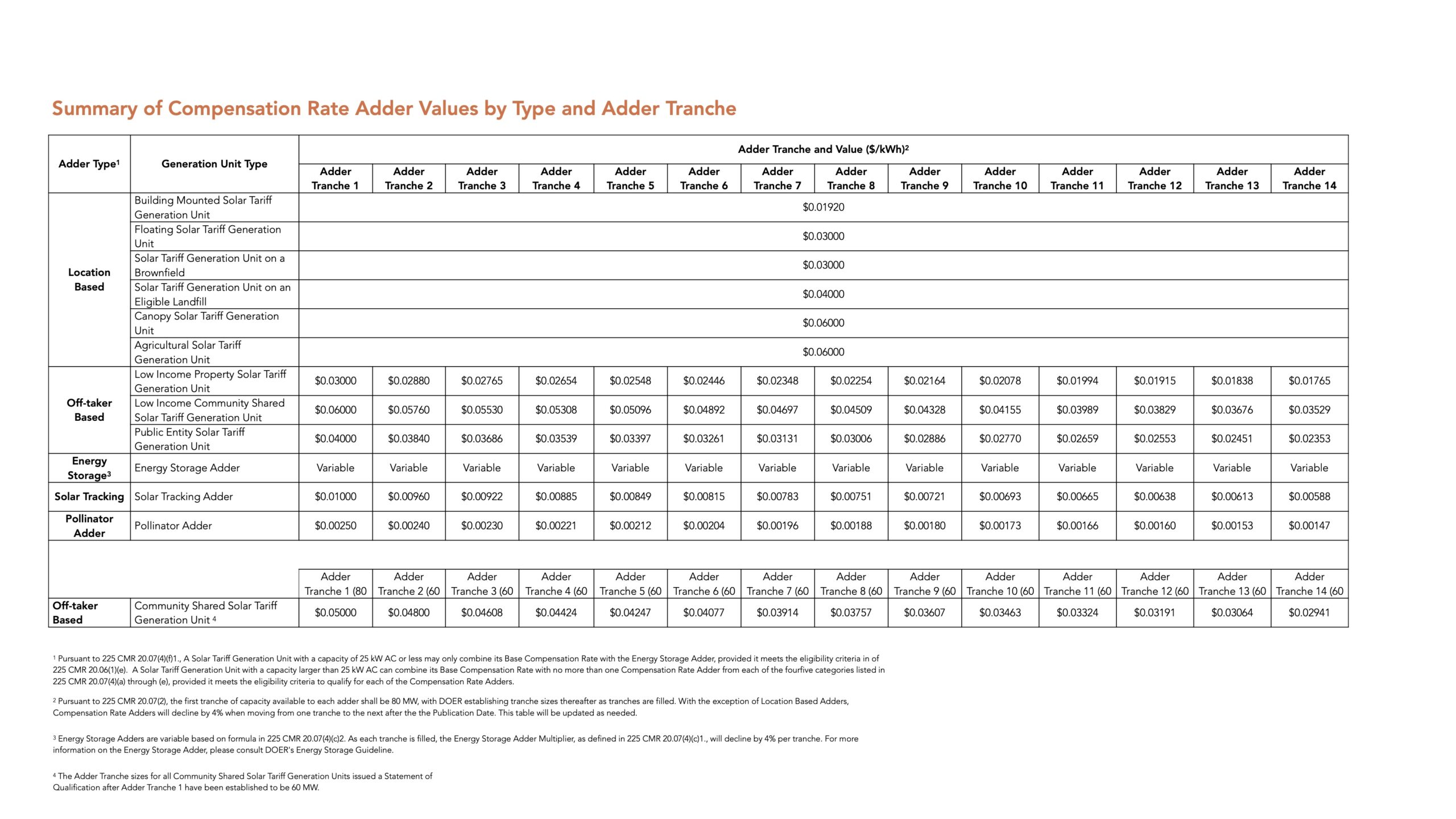 Unlike previous Massachusetts solar incentives, where the customer sells their renewable energy credit to the utility, utilities automatically receive the renewable energy credit for purchasing and distributing the electricity generated by a qualified SMART facility. The credits help utilities pay the higher compensation rates for SMART electricity.

The Massachusetts community solar incentives look great on paper. In fact, community solar earned 5 out of 6 available points for Massachusetts on ILSR’s 2021 community power scorecard. SMART also covers all four of ILSR’s principles for successful community renewable energy: it has tangible benefits for participants, there is flexibility in ownership structure, it is additive to other renewable energy policies, and considerations are made to extend access to all.

Still, Massachusetts’s developers and community solar advocates are frustrated. The structure of SMART and its capacity blocks fundamentally limits the growth of community solar over time and overall. The demand for solar is incredibly high, and the limited program was nearly overwhelmed in its first two years. The 2020 expansion is an improvement, but still institutes a cap. Additionally, the program has favored solar developers with the most resources. As the capacity blocks fill, projects applying for SMART certification will land in later Tranches — which receive lower compensation. The developers who were able to put together projects quickly, which are most likely larger and well-resourced, get the best return.

For more on solar in Massachusetts, check out these ILSR resources: 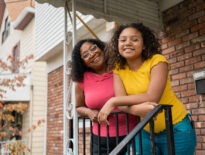 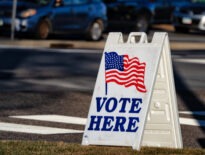 Energy Rep. Seth Berry on the Movement for Publicly-Owned…
Sign Up For Energy Democracy News