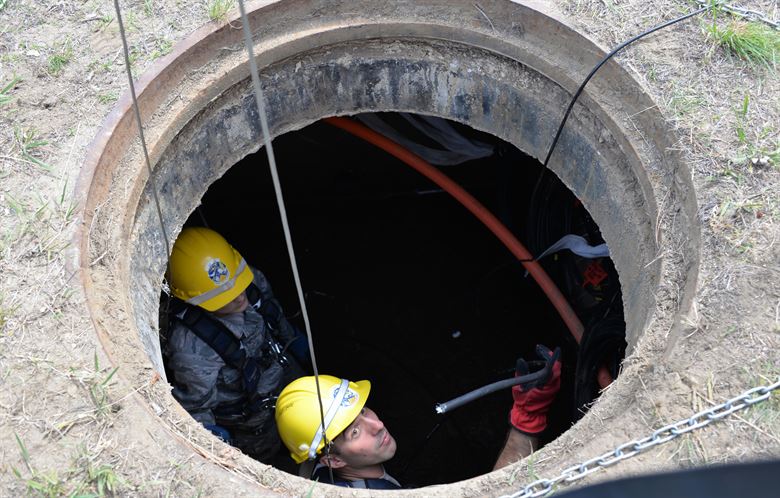 In less than a month Maine will hold a Special Referendum election which includes a measure with significant ramifications for Internet access in the state. On July 14, Mainers will be asked to vote Yes or No on Question 1, a $15 million Internet Infrastructure Bond Issue designed to bring high-speed service to the approximately 85,000 households in unserved or underserved areas.

The $15 million in general obligation bonds would go to the ConnectME Broadband Authority, which administers the state’s broadband grants, to provide funding for projects with an emphasis on connecting unserved or underserved areas. This new funding would leverage an additional $30 million in matching federal, private, and local investments.

If voters approve the referendum, Maine will become one of few states (if not the first) to bond to fund broadband deployment, taking advantage of current historically low interest rates.

Tens of thousands of homes and businesses in Maine fall short of even the slowest upload and download speeds defined by the FCC as modern broadband. Those in the northern two-thirds of the 35,000-square-mile state deal with particularly poor conditions, with either no connectivity options or maximum download and upload speeds of 10/1 Megabits per second (Mbps). The ConnectME authority has given out $12 million over the last decade to fund projects, with an emphasis on last-mile connections, but broadband gaps still remain.

We know that access to high speed internet is critical for students to access education, even when they’re at home. And for all of us to access medical care through tele-health. Investments in broadband are also critical to growing the economy and creating jobs, particularly in rural areas.

More than three dozen public and private groups have signed on to support the Vote Yes on 1 for Better Internet campaign. Supporters range from broadband advocates and providers, such as Maine Broadband Coalition, GWI, and OTELCO, to groups like AARP Maine, Island Institute, and GrowSmart Maine.

A number of citizens have already weighed in too, citing the ways that the coronavirus pandemic have served to highlight the deep and penetrating disparities between those with high-quality Internet access and those with poor or no access. They’ve called on fellow citizens to vote yes to improve Mainers’ access to telehealth services, online education, and remote work. Ray Smith, a resident of Windham, told the Press Herald:

As the father of two, I know how important it is for my kids to have access to high speed internet. All children in Maine are completing their school year from home due to the coronavirus pandemic . . . My family is fortunate to live in an area where high speed internet is readily available and my kids can keep up with their studies and not fall behind. Too many children in Maine don’t have this opportunity because they live in areas with little to no internet service.

We’ve covered the host of communities across the state that have made gains in the development of fiber networks over the last few of years. For even more on Maine, listen to Community Broadband Bits Podcast Episode 180 for a conversation with Maine State Representative Norm Higgins, or Episode 214 where Christopher talks to Fletcher Kittredge about the state’s Three Ring Binder dark fiber network. 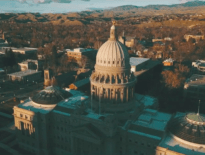 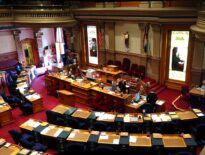