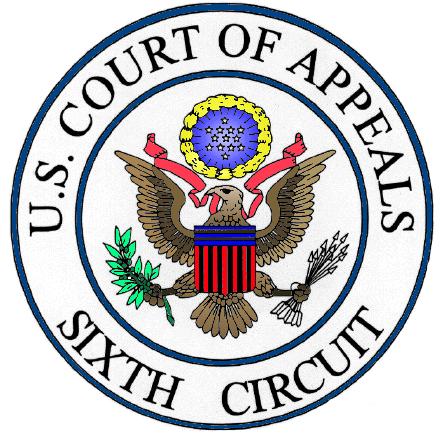 Attorneys argued before the Sixth Circuit Court of Appeals on March 17th in the case of Tennessee and North Carolina vs the FCC. The attorneys presented their arguments before the court as it considered the FCC’s decision to peel back state barriers that prevent local authority to expand munis.

A little over a year ago, the FCC struck down state barriers in Tennessee and North Carolina limiting expansion of publicly own networks. Soon after, both states filed appeals and the cases were combined.

You can listen to the entire oral argument below – a little less than 43 minutes – which includes presentations from both sides and vigorous questions from the Judges.

Listen to the Lawyers: Audio of Oral Arguments Now Available in TN/NC vs FCC 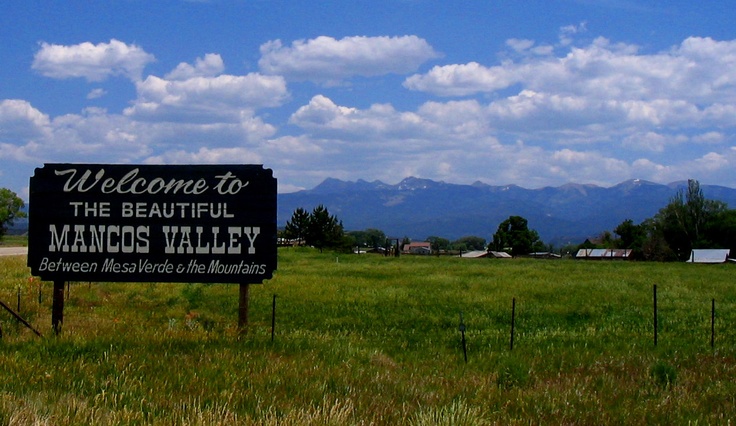