The grassroots group, East Toronto Community Coalition, was awarded for its efforts when the Ontario Municipal Board rejected a developer’s plan to bring a big-box plaza to the Toronto neighborhood of Leslieville.

The decision by the Ontario Municipal Board (OMB), which oversees municipal planning decisions in the region, to reject the request for rezoning by the developer, SmartCenters Inc. halted plans of bringing in a 700,000-square-foot big-box complex, with Wal-Mart rumored as the anchor. Agreeing with the group, the OMB found that rezoning the site would rid the city of valuable land suited to attract higher-end jobs.

This group rallied community opposition by circulating a petition and distributing fact sheets and flyers highlighting the proposed Wal-Mart’s potential impact in increased traffic and degradation of the neighborhood’s character. The group had been fighting the developer in the courts for over a year. 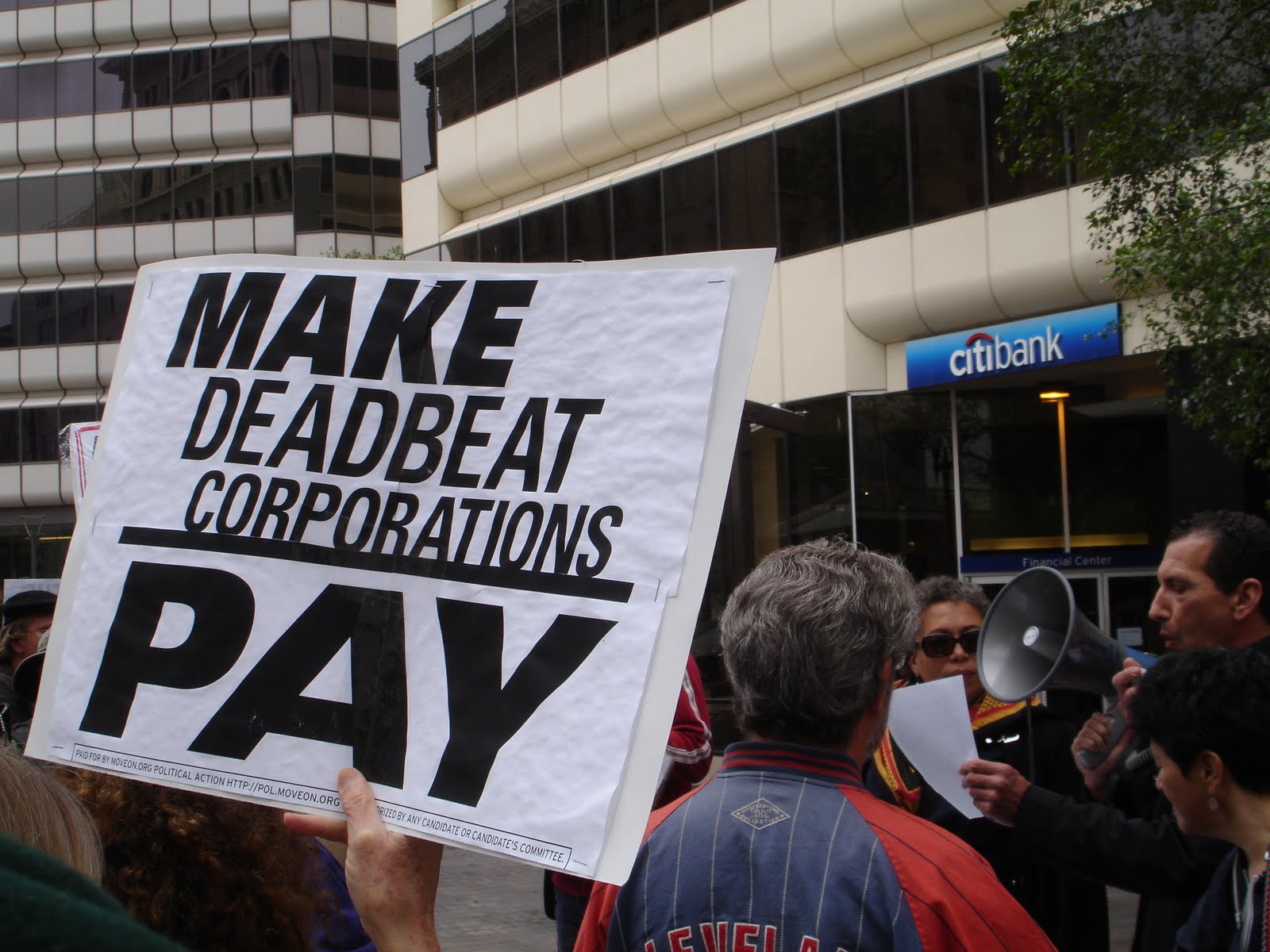