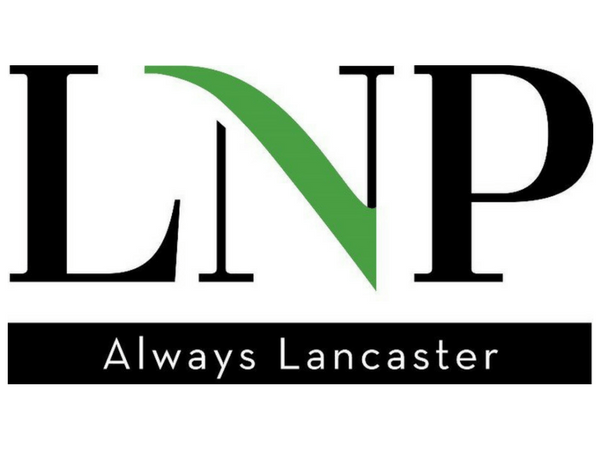 In mid-January, The Candy Factory in Lancaster joined the early adopter program for LanCity Connect, the fiber-optic broadband network being built for the city by MAW Communications.

Previously, the co-working venue on North Queen Street got its internet service from Comcast, but “we were having nothing but problems,” co-founder Anne Kirby said.

“The minute we switched over to fiber, literally every internet issue we had went away,” Kirby said.

Lancaster officials have worked for more than a decade to bring high-speed municipal broadband to the Red Rose city.

It required creation of a unique public-private partnership with MAW, the first of its kind in Pennsylvania. Starting this spring, LanCity Connect is being made available to the public. …

With speeds of up to a gigabit per second — that’s 1,000 megabits-per-second, or Mbps — LanCity Connect is a game-changer, local officials say, both for city services and for local residents and businesses.

An advocate for community broadband concurs.

“This is a good deal” for Lancaster, said Christopher Mitchell, the director of the nonprofit Community Broadband Networks Initiative, based in Washington, D.C. “It’s far better than the status quo.”

In Pennsylvania, a 2004 law requires cities to give their dominant local telecommunications carrier first dibs on building broadband. Only if it refuses can the city go ahead.

Fortunately for Lancaster, the carrier in question is Verizon. Unlike most of its peers, it’s been honest about its lack of interest in small markets, Mitchell said, and it granted the needed waiver.

Not only are fiber-optic networks expensive, they’re technologically challenging and have to comply with complex regulations.

To overcome those obstacles, Lancaster and MAW developed a public-private partnership, or PPP.

PPPs can be minefields: Unscrupulous companies have used them to loot public coffers and create captive markets.

But Mitchell, who has been following LanCity Connect’s progress, reviewed the arrangements and said they look good to him. (His organization’s take on LanCity Connect is here.)

MAW isn’t interested in being acquired, Kelly said, but if that happened, the city would retain its rights with LanCity Connect.

As LanCity Connect ramps up, it’s unlikely Comcast will stand still, Mitchell said. In other cities, incumbents have rolled out discounts and promotions when faced with municipal competitors.

A Comcast spokesman declined to comment on LanCity Connect for this story.

LanCity Connect: Lancaster’s municipal broadband is the first of its kind in Pennsylvania