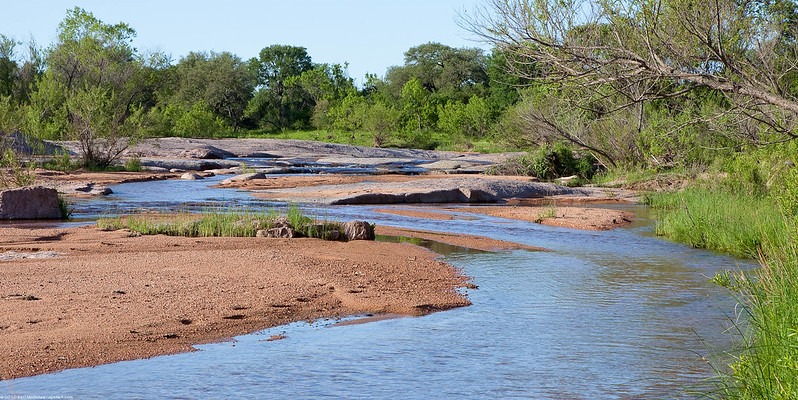 Four communities across Denton County, Texas, home to the North Texas State Fair and a thriving equine and agricultural center, are trying to bridge the digital divide for residents who live in the region.

The cities of Corinth and Lake Dallas, as well as the towns of Hickory Creek and Shady Shores put out a Request for Proposal (RFP) at the beginning of September for a public-private partnership to deploy a fiber network to households and businesses in all four communities, collectively known as the Lake Cities. The project, with the help of $4 million in American Rescue Plan funds, would include building a middle mile fiber ring to support government services around the four cities, connecting public buildings and facilities.

The RFP seeks a financially sustainable public-private partnership where the local governments of the four cities make the initial capital investment and jointly own the network with a private Internet Service Provider. The ISP would operate and maintain the network primarily with little to no additional government funding needed after the network is up and running.

The State of Broadband in the Lake Cities

Currently, there are three incumbent ISPs that offer wired broadband in the area: Charter Communications and Grande Communication, both of which are cable companies; and CenturyLink, which is the only provider that offers limited fiber service. Over the last year, the Lake Cities have analyzed the regional broadband market with surveys showing that residents are unhappy with their current service and would prefer faster, more reliable Internet access.

The RFP comes on the heels of the Lake Cities Broadband Committee’s efforts to address unmet connectivity needs. The committee formed in January 2020 with the mission of “enhancing and expanding broadband access, adoption and use throughout the region for the benefit of residents and businesses.”

In June 2020, the Committee contracted with Connected Nation Texas (CN Texas) to assess the Lake Cities broadband infrastructure and to conduct a survey of residents and businesses to determine demand and potential adoption of service from a municipal FTTH network or public-private partnership.

The findings of the survey, released in February 2021, found that while 93 percent of households across the county have access to 100/10 Megabit per second (Mbps), 3 out of 5 households in the Lake Cities area reported that their current service is not meeting their needs.

On Sept. 16, the Committee launched another survey in partnership with CN Texas as part of CN Texas’ Connected Community Engagement Program to get as much detail as possible.

“We are asking residents in all four towns to take part in online surveys to help us create a more effective Technology Action Plan that will positively impact residents, businesses, and community organizations,” Lynn Clark, Town of Hickory Creek Mayor said in a press release. “This plan will give a better understanding of existing resources and where there is need for improved access. The important thing to remember is this plan is only as good as the data collected, so we really need as many people as possible to take part.”

How the Final Network Will Look

It seems that with the release of the RFP, the Lake Cities have identified a public-private partnership as the solution that will be pursued. The plan is to move forward with an interlocal government agreement to deploy broadband across the Lake Cities. The cities have earmarked $4 million in American Rescue Plan funds to cover the cost of the middle mile fiber ring that will serve as a Wide Area Network (WAN).

All four cities plan to grant right-of-way access to whichever private provider they decide to proceed with, and the four communities are currently working on leasing space on light poles which are owned by Oncor Electric.

In the RFP, the Cities stated a preference for fiber, but they are open to wireless and mixed solutions as well. The minimum speed they are requesting is 100/20 Mbps with reliability and affordability being key considerations for a future partnership.

The Cities hope the partnership will offer equitable coverage to the 12,612 households across the region. The project would likely begin in 2022 and roll out over the next four years with complete coverage by 2026 at the latest.

“Internet connection is no longer a luxury but a necessity, especially for people living in Denton County.” Michael Barnhart, City of Lake Dallas Mayor, said in a press release. “Since the coronavirus outbreak, many of our residents have shifted their work and schooling to an online platform which makes the need for faster broadband connections more important than ever. Our families and businesses cannot thrive or even access the basic resources they need without this technology.” 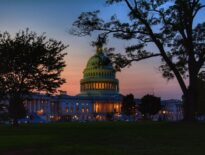