ILSR’s Energy Democracy initiative director, John Farrell, weighs in on Xcel Energy’s resource plan. The Star Tribune cites the report card released by advocates, including ILSR, which evaluates the utility’s long-term plan for energy generation. John details why the resource plan should be scrutinized by regulators.

“We are very concerned about making long-term commitments to nuclear,” said John Farrell, director of energy democracy at the Minneapolis-based nonprofit Institute for Local Self-Reliance. “We don’t have any idea of how much [extending the Monticello plant’s life] will cost.” 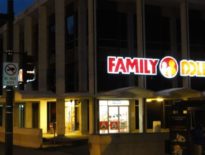 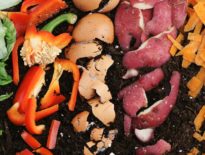