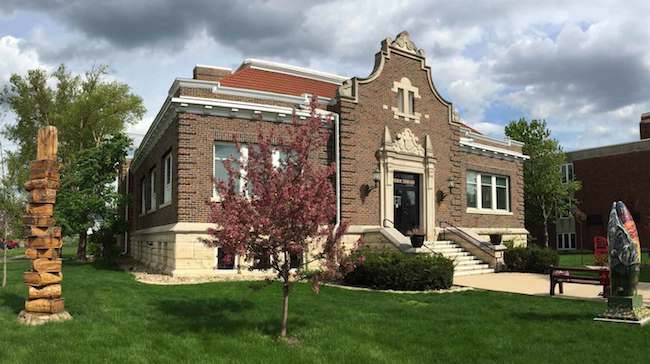 Vinton, Iowa, is moving ahead with plans for a Fiber-to-the-Home (FTTH) network. This small town is home to only 5,100, but soon it will have Internet service that rivals the largest cities. Broadband Bytes, the blog of the Community Broadband Action Network, posted that Cedar Falls, Iowa, and ImOn Communications will be key to Vinton’s efforts to build the community network.

Since fall 2015, Vinton voters have been awaiting the results of their broadband vote, and the town has been steadily moving forward on plans to improve Internet access. Slow DSL connections limit businesses and residents, and cable is only available in some areas of the community. In 2017, Vinton began to develop a feasibility study for the project, and by Spring 2018, the town had an estimate of $8.9 million for the cost to connect all 2,100 premises within the 4.74 square miles of the community.

The project has drawn attention from the Taxpayers Protection Alliance (TPA), a corporate sponsored group that works to spread misinformation about municipal networks. Their questionable methods to attempt to sway community leaders failed, however, and the project is still advancing. The need for broadband is strong in this town.

Moving Forward: Working with Others and Answering Questions

Building a FTTH network is no small task, but Vinton can look to Cedar Falls for advice. Cedar Falls has been a trailblazer — it was one of the first cities to develop a municipal network for Internet access. Vinton will be collaborating with Cedar Falls to use the centrally located headend, equipment needed to provide high-quality TV programming over the fiber network. BroadbandBytes reports that ImOn Communications will handle “wholesale telephone switching, internet bandwidth and transport, and wholesale billing services” for Vinton’s new network for the first five years of operation.

After the agreement with ImOn is complete, Vinton Municipal Communications Utility (VMCU) will take over. Vinton will enter into a Chapter 28E Intergovernmental Agreement with Cedar Falls, Waverly Utilities, the City of Bellvue, and Indianola Municipal Utilities to become fifth co-owner of the headend.

The Oelwein Daily Register has also posted video of the Vinton Municipal Electric Utility board discussing the financial plans for the network. These are the questions and discussions that communities engage in as they develop their plans for the future. Watch the discussion below:

The folks at iVinton are working to get people engaged by encouraging them to sign up for site surveys via the iVinton Facebook page, which suggests construction will start this July:

If you want to learn more about Vinton, check out the city’s website or enjoy this clever marketing video Get Active, Get Local from Vinton Unlimited and the Vinton Parks and Recreation Department. It doesn’t inclue information about the new broadband project, but it’s a fun way to encourage residents to stay healthy while showing off the town’s amenities: 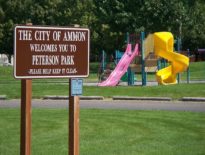 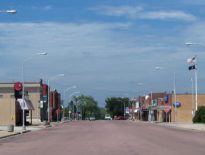