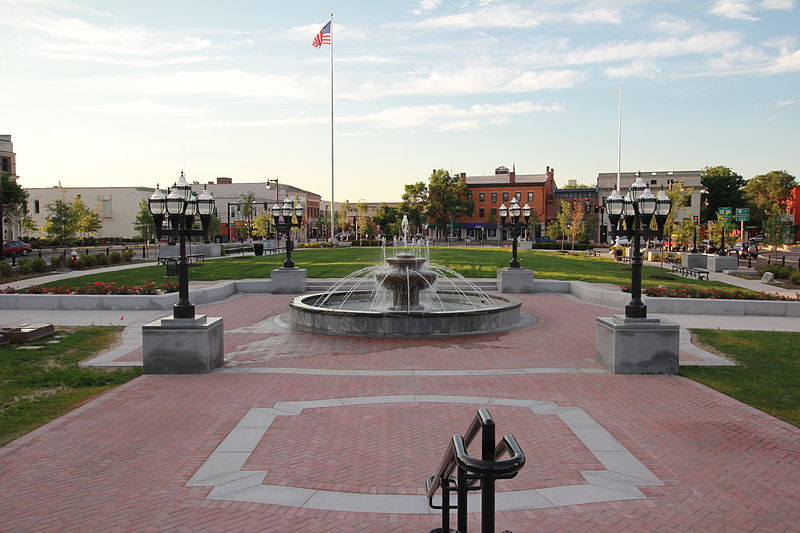 The City of Westfield in western Massachusetts recently launched a new marketing initiative designed to attract business and promote sustainable growth. The GoWestfield campaign features a website and promotional video that focuses on showcasing the many incentives for businesses that the small city of around 41,500 offers, including an environment where businesses can thrive. As the city points out in the video, one of Westfield’s largest selling points is its high-speed fiber optic Internet network.

Check out the video:

Improvements at Home and the Office

Westfield’s locally owned municipal gas and electric company, Westfield Gas & Electric (WG+E) began using fiber optic connections to monitor substations and municipal facilities about 20 years ago. In 2015, the City launched a fiber optic Internet pilot program to about 300 homes and businesses using the existing network. The public Internet service, dubbed “Whip City Fiber,” has since expanded its Fiber-to-the-Home (FTTH) network to more neighborhoods and is taking applications in other areas of the city.

While Westfield hopes that their new fiber network will attract more businesses, their new video highlights how existing local business are already experiencing positive impacts from the fiber. The co-owner of Westfield’s Circuit Coffee, Ted Dobek, said that people can now more easily come work at his coffee shop because his business connects to Whip City Fiber. Similarly, Al Liptak, the lead video producer at Kirby Productions, can now upload content at his studio ten times faster than with his old ISP. The production manager of Advance MFG, Co., Jeff Amanti, also has experienced the benefits, stating that the fiber has greatly helped the rate of data transfer at his precision manufacturing facility.

The GoWestfield Campaign grew as a partnership between the City of Westfield, Westfield Development, Westfield Bank, WG+E, and Whip City Fiber. While the initiative’s intent is to highlight many of Westfield’s strengths, the city’s mayor, Brian P. Sullivan, stated that it is of critical importance to communicate the major investment the city made to bring gigabit connectivity to both homes and businesses.

As Westfield’s FTTH continues to grow and its economic impacts become more evident, WG+E has been working with neighboring communities interested in guidance as they develop their own networks. WG+E is also partnering with smaller communities to manage municipal Internet infrastructure and/or offer services in towns that don’t have the resources to do it for themselves. Witnessing the success of Westfield inspired the nearby Western Massachusetts towns, including Shutesbury, Alford, and Otis, to take initiative in bringing fiber to their own communities. All three have hired WG+E to provide support in the design, engineering, and construction processes.

Fiber is helping transform both Westfield’s business climate and quality of life. The GoWestfield campaign, particularly its promotional video, can serve as an example for other cities and towns across the country interested in marketing their own fiber networks and bringing economic change to their communities.

Learn more about Westfield’s network from our 2016 podcast interview with Aaron Bean and Sean Fritz. 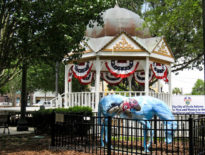 MuniNetworks High-Quality Internet Access is Nothing New to Flo… 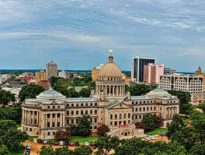