On July 29, 2020, the House Judiciary Antitrust Subcommittee held Big Tech’s feet to the fire. They grilled the CEOs of Amazon, Apple, Facebook, and Google about the power that these four companies have over the U.S. economy and our society.

In light of this epic hearing, ILSR Legal Fellow writes in ProMarket that we are seeing a “monumental shift in the public debate surrounding Big Tech.”

The question presented to our elected officials is no longer whether tech giants are monopolies, or whether these monopolies are harmful, but rather what should Congress do about this significant and harmful market failure.

According to Sussman, the hearing cemented a Capitol Hill consensus that the four major tech platforms are both harmful to free markets and these companies “appear to be cobbled amalgamations of various lines of business that are too big to manage as one firm.”

This point was demonstrated with resounding clarity when one particular answer was constantly and repeatedly dished out by all four CEOs: “I don’t know about that…” or “Congresswoman, I don’t know.”

In thinking about policy solutions to address Big Tech’s power, Sussman argues that people often assume that breaking up these behemoths up is not an option because their size is an essential feature of the technology they provide.

These voices are eerily reminiscent of positions held during the feverish efforts of the 1880s to nationalize Western Union. Today, as in the 1880s, the dogma underlying this view is that these firms employ cutting-edge technologies that can only be utilized effectively on a grand scale.

But he argues that “big is better” is a false notion not based on fact — a lesson that Congress, in the late 19th century, failed to understand when trying to curb Western Union’s economic power.

Last week, Congress made history when it uniformly took the stance that Big Tech is a threat to American democracy and free markets. But in order to achieve its goal of successfully curbing the monopoly power of the big tech platforms, Congress must first reject the presupposition that bigger is necessarily better and perceive that breakups, which reduce corporate concentration — as opposed to nationalization or the propping up of large competitors — would be the most expedient legislative solution.

Shaoul Sussman is a Legal Fellow at the Institute for Local Self-Reliance. His research focuses on the intersection of antitrust law and big tech. Shaoul has published an academic paper and a number of articles about Amazon’s anticompetitive practices and the company’s negative influence on firms that rely on its e-commerce platform.

Shaoul Sussman is a Legal Fellow at the Institute for Local Self-Reliance. His research focuses on the intersection of antitrust law and big tech. Shaoul has published an academic paper and a number of articles about Amazon’s anticompetitive practices and the company’s negative influence on firms that rely on its e-commerce platform.

In ProMarket: Big Tech is Officially Too Big to Manage 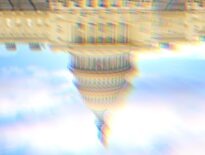 Retail In The Atlantic: Amazon Is a Private Government. C… 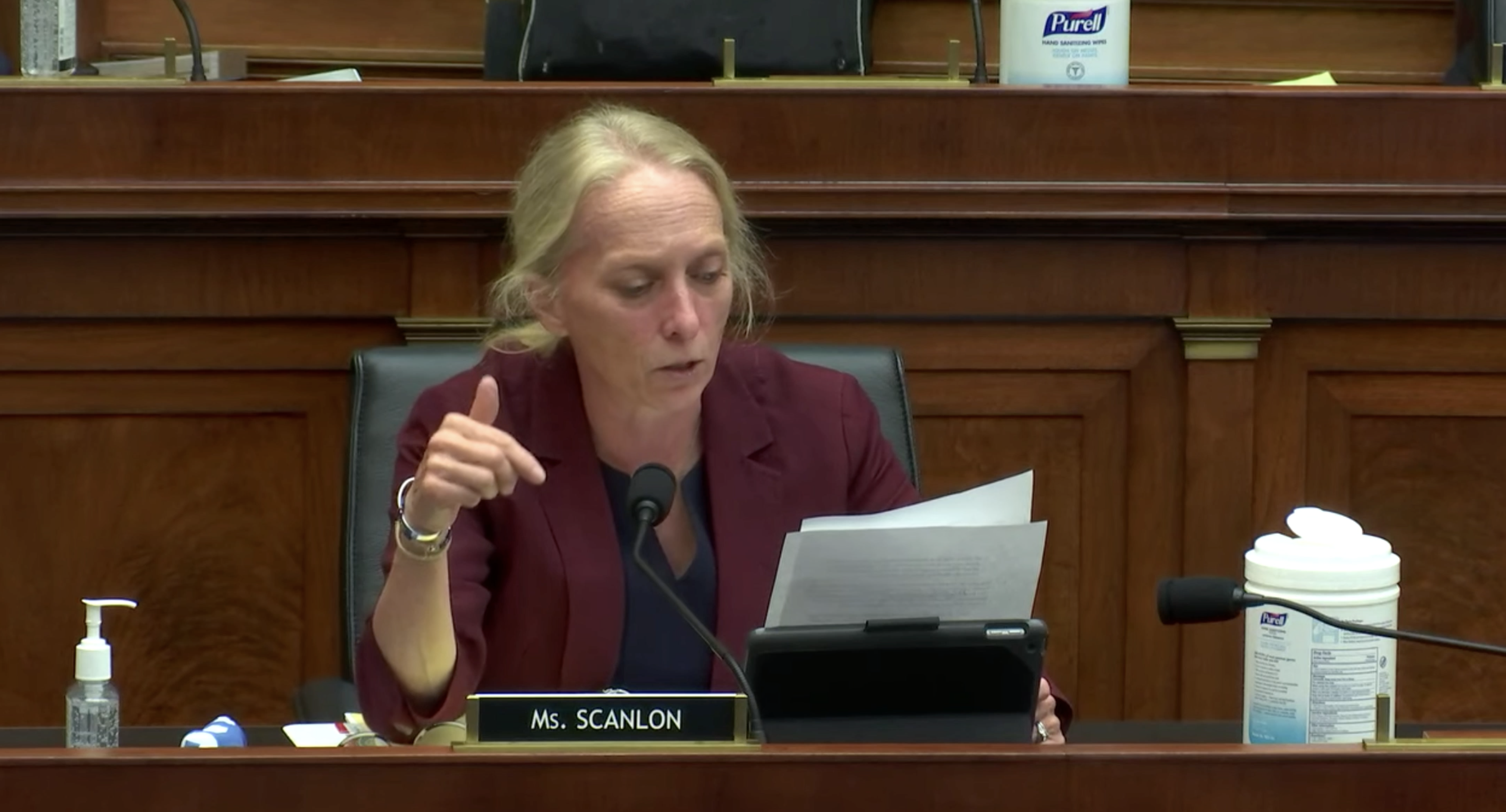