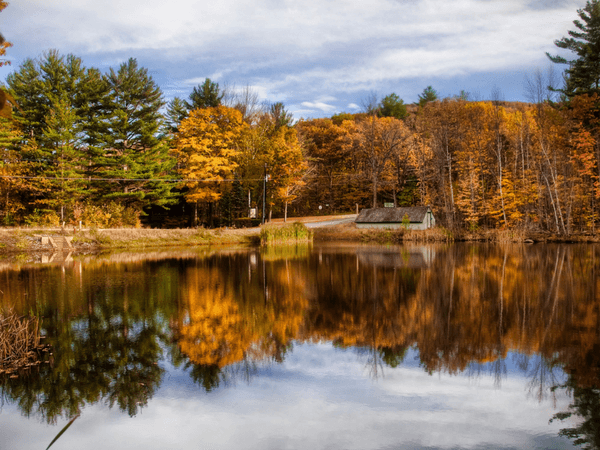 New England offers some of the nation’s biggest incentives for renewable energy generation, but high upfront costs and complicated financing mean many residents are still missing out on the opportunity to go solar. But one cooperative, with a series of pioneering programs, is beginning to change that.

Co-op Power, headquartered in Massachusetts, has steadily built up its credentials over the past decade. In a significant milestone, it mounted a $4.3 million community-based fundraising campaign for a biodiesel plant set to go online early next year. It has supported hundreds of rooftop solar installations, and fueled the region’s green job growth.

Leveraging its cooperative structure — underpinned by 500-plus member-owners who help set its strategy and back projects in Massachusetts and New York — the group plans to sharpen its focus on bringing more community solar projects to the grid, then delivering benefits more people in the communities it serves.

To date, Co-op Power has developed a series of innovative projects driving continued success in the marketplace. John Farrell, who leads ILSR’s Energy Democracy Initiative, explored the group’s past, present and future in a November 2016 conversation with Isaac Baker, a founding member of Co-op Power and its vice president of community solar.

A central barrier blocking community participation in new solar projects is federal securities rules. Design to shield people from pyramid schemes, the rules either severely limit how solar projects can be advertised, or limit participation to accredited investors — generally speaking, high-net-worth individuals that make up just a fraction of the population. For years, the regulations have added complexity to project financing and held back development (for more on securities implications for community renewable energy, see our 2016 report).

But using its cooperative status, Co-op Power has cracked the door to a much bigger pool of prospective investors. A regulatory exemption for co-ops means the group can tap accredited and non-accredited investors — which is to say, pretty much anyone — to raise up to $1 million per year for its renewables projects.

These members contribute financially, but they also own the organization and help to set its strategy — and, sometimes, even lower its costs. Solar development carries “soft costs” tied to various parts of the process, like recruiting residents to buy panels in an array or identifying sites, that Co-op Power members mitigate where they can.

“We have a lot of insight into how to move effectively through those processes that you wouldn’t see with the standard for-profit developer,” Baker said.

Co-op Power’s community focus was bolstered by a confirmation from the federal government last year that the tax credits that help finance such projects can be spread between multiple owners of a single array, rather than held by the developer alone.

The decision props up community-owned solar projects. Community solar has emerged as a popular way for anyone to go solar, regardless of whether they own a sunny rooftop. Still, in most cases, the projects are owned by for-profit companies, with participants relegated to the role of “subscribers,” sharing the output from the solar project. More accessible tax credits  open the door toCo-op Power’s “direct ownership” model.

Those who own panels see a bigger payoff from solar installations than those who lease a panel on their rooftop or subscribe to a community solar project owned by someone else. A study by the state of Massachusetts found direct ownership “drives a substantially higher economic benefit” for project investors.

“Residents are able to buy into a project by actually owning panels in one of these large ground-mounted or roof-mounted arrays that we’ve seen popping up around the state,” Baker said. “They can actually benefit from that tax credit directly against their income taxes, making the investment much more attractive and valuable for an individual customer.”

Without an opportunity for ordinary participants to receive tax credits, Co-op Power would need tax equity investors to round out financing. Those backers, including cash-rich Wall Street investors, put up a portion of upfront costs and in turn claim the tax credits themselves. They buy in to projects largely because tax credits provide steep returns with a quick turnaround. As much as half of the tax incentive benefit is re-routed to Wall Street, instead of local project owners.

With Co-op Power, more of the financial upside funnels directly to community members.

Especially in states like Massachusetts, with relatively hefty tax credits and incentives for renewable energy projects, finding ways to divert value toward communities is vital, Baker said. He pegged current state incentives for distributed solar projects at $0.28 per kilowatt-hour, not counting the value of the electricity produced on site.

“At the end of the day, those tax equity investors can enable some business models to work effectively, but ultimately when we’re able to distribute that value back to the consumer, we keep more of those dollars locally and in the project,” Baker said.

A loan program helps those earning 80% or more of the area median income purchase solar panels, but it’s often not a viable pathway for lower earners who may also have poor credit scores. Instead, the organization crafted an alternative arrangement that offers a no-money-down-option for those residents.

Through the program — which Baker describes as a sort of “reverse community solar” — Co-op Power uses individual home rooftops for solar installations. In turn, the homeowner receives 20 percent of the array’s generation applied as a credit to their electricity bills. Ideally, Co-op Power bundles a portfolio of dozens of houses, usually in urban areas, through virtual net metering.

The remaining 80 percent of rooftop-generated power feeds an “anchor institution” — any big energy user, such as a university, hospital or municipality. That buyer receives the aggregate output through a power purchase agreement, simplifying the financials enough to make solar work for households otherwise sidelined by low credit scores or underwriting challenges.

Even considering Co-op Power’s significant success in expanding ownership of renewable energy in New England, obstacles loom over solar growth prospects in Massachusetts and New York. Notably, a lack of cooperation from utilities bogs down projects’ development and ramps up their price tags.

Baker estimated that a project’s permitting process could rack up costs between $50,000 and $500,000. On top of that, before a utility signs off on interconnection, it typically requires the developer to pay for a third-party study on grid impact. The pricing for that starts around $10,000 but could balloon to as much as $30,000.

And even after all that, a utility can still say no. That risk complicates the prospect of attracting project financing.

It’s a problem that could be solved in part if utilities offered more transparent disclosure of suitable spots to install solar on the grid. That’s what California utilities must provide (as shown below in a map from Southern California Edison), and it’s what Co-op Power is fighting to see in the states it serves.

“If the utility was more transparent about saying this is where smart solar development can and should happen on our grid, and actually turn that over to the public,” Baker said, “we would have a lot more ability to avoid a lot of cost and time in developing these projects.”

This is the 41st edition of Local Energy Rules, an ILSR podcast with Director of Energy Democracy John Farrell that shares powerful stories of successful local renewable energy and exposes the policy and practical barriers to its expansion. Other than his immediate family, the audience is primarily researchers, grassroots organizers, and grasstops policy wonks who want vivid examples of how local renewable energy can power local economies. 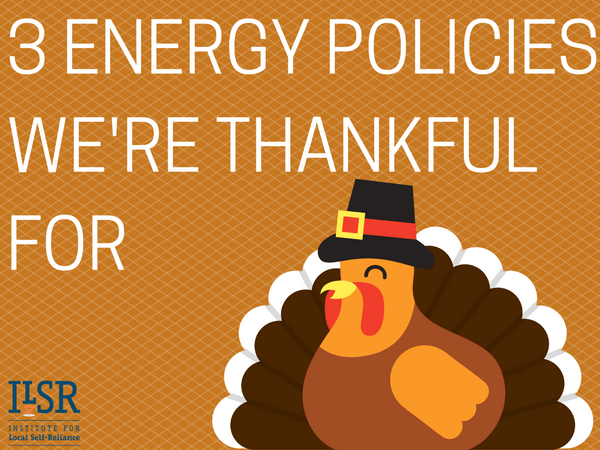 Energy Amid Murky Energy Outlook, Some Reasons To Be Than… 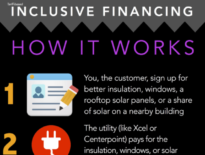