In 2011, MSNBC reported on Thomasville, Georgia. The small community beat the odds to nourish a vibrant downtown. At the time, local independent businesses in the U.S. disappeared as quaint main streets lost mom and pop ventures to the economy.

Such was not the case with Thomasville. MSNBC's report, a little over 2 minutes and embedded below, looked at how Thomasville had managed to created a thriving downtown economy filled with independent businesses. Thomasville leaders partnered with the private sector, concentrated on preserving its historic identity, and built a next generation fiber optic network. Thomasville's ability to merge yesterday and today worked.

Thomasville began construction of its own fiber optic network in 1995 to serve schools, libraries, businesses, and hospitals. At the time, the private sector was not interested in serving the area. Several other communities in the region began similar projects and, in 1997, those communities joined together to form the South Georgia Governmental Services Authority (SGGSA). In 1998, Cairo, Camilla, Moultrie and Thomasville created Community Network Services (CNS) through the Authority in order to offer services to residents. Since then, the collaboration has expanded from telecommunications services only to also providing high-speed Internet and television.

As Georgia mulls over HB282, this video shows how a next generation network is vital in similar communities. The legislation will strip local authorities of the ability to build their own next-generation networks as long as the private sector is providing some below-basic level of service. If the bill passes, many Georgia communities that need the benefits of a local network will never get the opportunity. From the CNS website:

The best part about CNS is that it is funded locally, by the cities which it serves. This means if you are a CNS customer, you are investing in your own communities, not a corporation headquartered across the country.

In Georgia, Thomasville Combines Tradition and Technology for Downtown Success 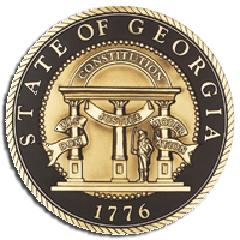 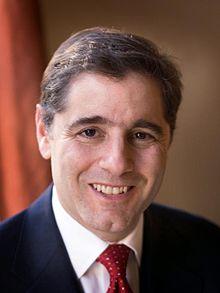