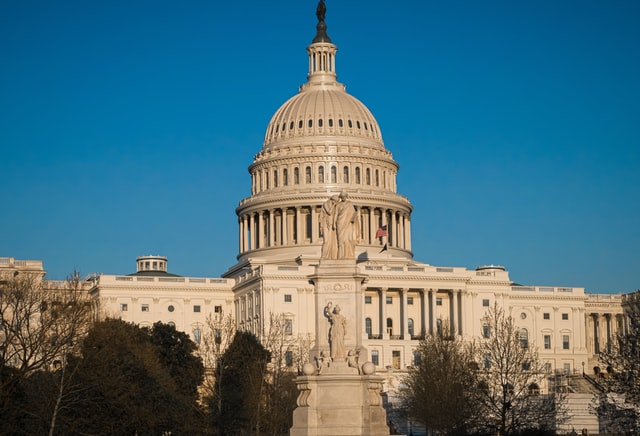 Statement from Stacy Mitchell, Co-Director of the Institute for Local Self-Reliance, on the introduction of the Platform Competition and Opportunity Act of 2021, legislation that would set a high bar for acquisitions and mergers by Big Tech firms.

“For too long, the tech giants have been allowed to use predatory mergers to eliminate their competitors, seize control of pivotal new technologies, and expand their dominance. Big Tech’s track record of unimpeded acquisitions offers one of the most glaring examples of how current antitrust policy has failed America’s entrepreneurs and small businesses.

“We applaud this bi-partisan effort, led by Senators Klobuchar and Cotton, to stand up to Big Tech by introducing legislation that would end these anti-competitive acquisitions and help usher in a more dynamic and innovative economy. Together with other measures, including structural separation and the nondiscrimination legislation, the Platform Competition and Opportunity Act of 2021 will rein in the tech giants’ monopoly power and safeguard the well-being of independent businesses, workers, and local communities.”

As research by ILSR and others has shown, acquisitions have played a key role in the tech giants’ dominance: 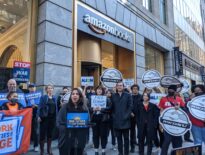 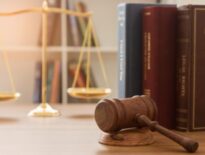