This article, by Stacy Mitchell and Fred Clements, was first published as an op-ed in the Wall Street Journal.

Small business looms large in American political rhetoric. From the campaign trail to the floor of the U.S. House and Senate, members of Congress love to evoke the diner and dry cleaner, the neighborhood grocer and local hardware store. Ensuring the well-being of Main Street, we might easily assume, is one of their central policy aims.

The legislative track record tells another story. It is one in which the interests of big corporations are dominant, and many laws and regulations seem designed to bend the marketplace in their favor and put small, independent businesses at a competitive disadvantage.

Since the late 1990s, the overall market share of firms with fewer than 100 employees has fallen from 33% to 28%, according to U.S. Census data. There are nearly 80,000 fewer small retailers today than in 1999. Starting a new business also appears to have become harder. Despite their prominence in our tech-fueled imagination, the number of startups created annually fell by about 20% between the 1970s and the 2000s, Census data shows.

Dismissing these trends as merely the product of market forces misses the powerful way that government policy has tilted the playing field.

A report last month by the research organization Good Jobs First, for example, found that two-thirds of the $68 billion in business grants and special tax credits awarded by the federal government over the past 15 years went to big corporations. State and local economic development incentives are similarly skewed. While the members of our business associations—mostly independent retailers—must finance their own growth, one of their biggest competitors, Amazon, has received $330 million in tax breaks and other subsidies to fund its new warehouses. Indiana, for example, gave the company a $5 million tax credit to open a distribution center in 2009.

Multinational companies also benefit from a host of tax loopholes. A local pharmacy or bike shop cannot stash profits in a Bermuda shell company or undertake a foreign “inversion.” The result is that small businesses pay an effective federal tax rate that is several points higher on average than that paid by big companies, according to a Small Business Administration study from 2009.

At a time when price competition is fierce and margins razor thin, these cost differences have a real impact on the ability of small businesses to survive. Yet efforts to reform corporate subsidies and close tax loopholes have gone nowhere.

Congress’s tacit support for further consolidation in the banking system is also undermining small independent businesses. From our perspective, local community banks are the most important part of the financial system, because they supply the lion’s share of small business loans. Yet Congress hasn’t lifted a finger as more than 500 have collapsed since 2008, according to federal data, swept away by the aftermath of a financial crisis they didn’t create. Our members are feeling these losses. When we surveyed them earlier this year, of those looking to grow, nearly one in three reported being unable to secure a loan.

Rather than addressing this shortage of credit, and the decline of local banks at its root, the House passed a bill in January rolling back Dodd-Frank restrictions on Wall Street’s ability to hold collateralized loan obligations and trade derivatives outside of clearinghouses. The title of the bill, believe it or not, is the “Promoting Job Creation and Reducing Small Business Burdens Act.”

Even the Small Business Administration doesn’t seem to have the backs of small businesses these days. The agency has steadily expanded its definition of “small” in a way that has shifted its support away from the businesses that are truly small. While the agency’s overall loan portfolio has grown, the number of small-dollar business loans backed by the agency—those under $150,000—fell by two-thirds between 2005 and 2013, from 74,000 loans to just 25,000.

During this time the SBA guaranteed thousands of loans to low-wage fast-food franchises, often with high failure rates. Over the last decade, the agency backed loans to 1,969 Quiznos sandwich outlets, 787 Cold Stone Creamery stores, and 129 Blimpie sub shops. Altogether more than 40% of these outlets failed. The only winners in these deals were the big franchise parent companies, which earned fees from each of these new outlets without incurring any risk or liability when the franchisees failed and defaulted on their loans.

Small businesses hold a special place in the American political imagination for reasons that go far beyond their ability to create jobs and nurture healthy neighborhoods. Two centuries ago, our forefathers and mothers dumped thousands of pounds of tea into Boston Harbor to protest British policies that gave the powerful East India Company an advantage over local tea merchants.

Ever since then we’ve rightly viewed independent businesses as essential to liberty and democracy, a safeguard against the tyranny of concentrated power. It’s time that lawmakers reflect that value, not only in their rhetoric, but in their actions.

Stacy Mitchell is co-director of the Institute for Local Self-Reliance and coordinates the Advocates for Independent Business (AIB), a coalition of 15 national small business organizations. Fred Clements is executive director of the National Bicycle Dealers Association, a founding member of AIB. 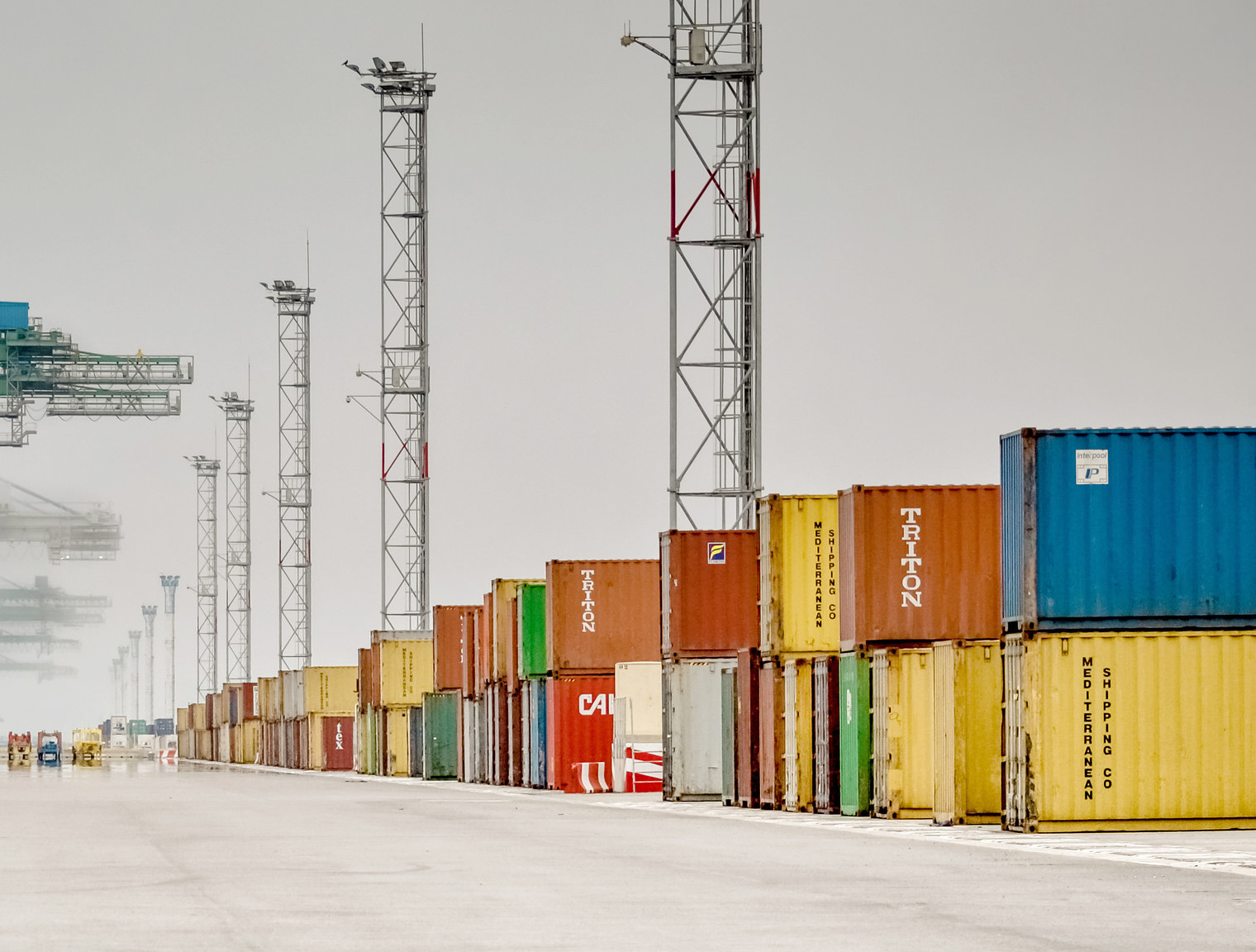 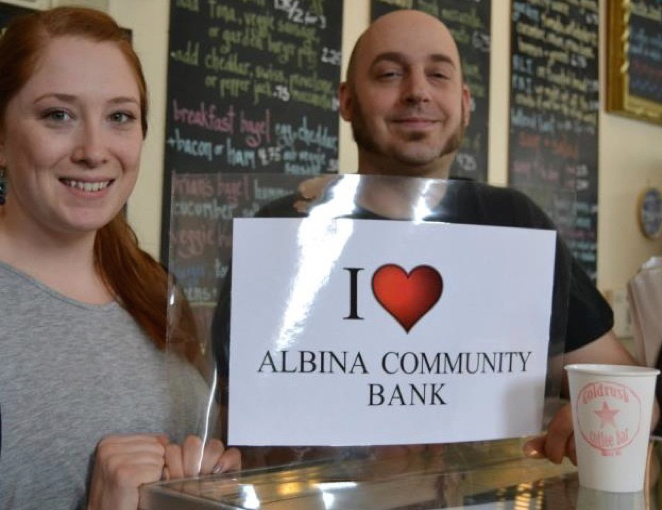 Banking One in Four Local Banks Has Vanished since 2008. …
Sign Up for the Hometown Advantage Newsletter