Lobbying groups representing the cable and broadband industry are pushing to prevent individual states from being able to investigate speed claims made by internet service providers by citing net neutrality rules.

The request comes in the form of a petition from the Internet and Television Association (also known as the NCTA) and USTelecom, along with the American Cable Association. The interest groups asked the U.S. Federal Communications Commission to issue a rule that would keep states from investigating broadband speeds offered to customers within the state.

According to the petition, the groups believe the FCC should declare advertisements that claim to offer internet speeds “up to” a certain number of megabits per second abide by federal law as long as the service providers meet disclosure requirements set by net neutrality rules — the same rules the very same lobbies are trying to overturn. …

Consumer advocacy groups have urged the FCC to reject the cable lobby’s petition, arguing state investigations are important for protecting consumers and ensuring they are receiving the services for which they pay.

A filing from the Institute for Local Self-Reliance argued if the FCC allows ISPs to make unrealistic claims, then “services with vastly different peak performance characteristics may be advertised as equal with true differences in performance revealed only on a web page somewhere that explains the actual inferiority of their service.”

Attorneys general from 34 states — including New York — and the District of Columbia also encouraged the commission to reject the petition. The attorneys general argue the petition is “nothing more than the industry’s effort to shield itself from state law enforcement.” 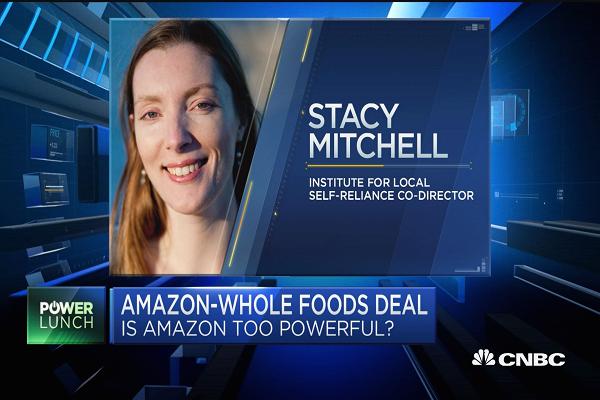 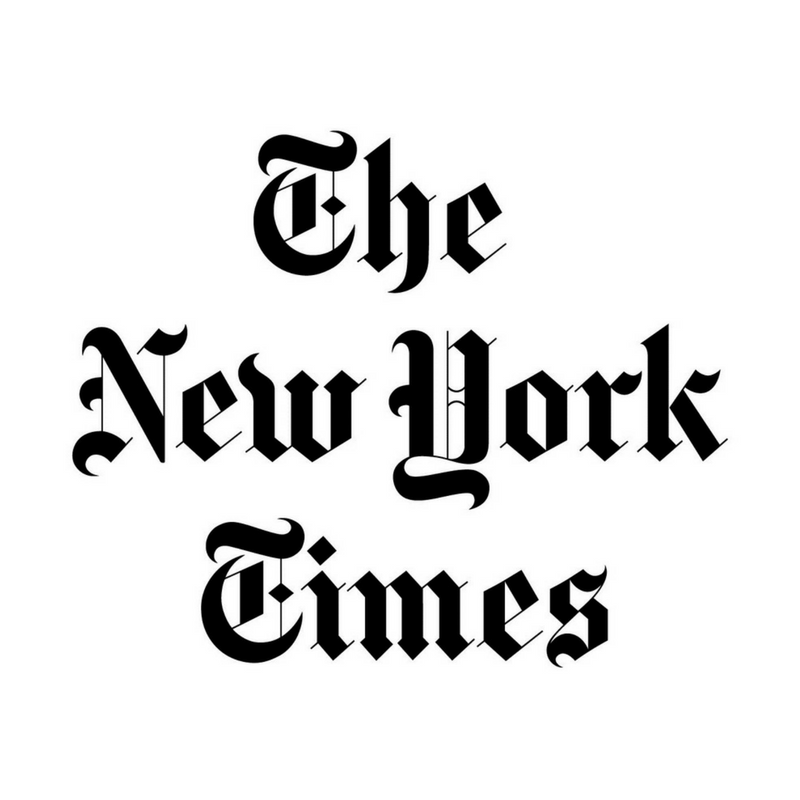