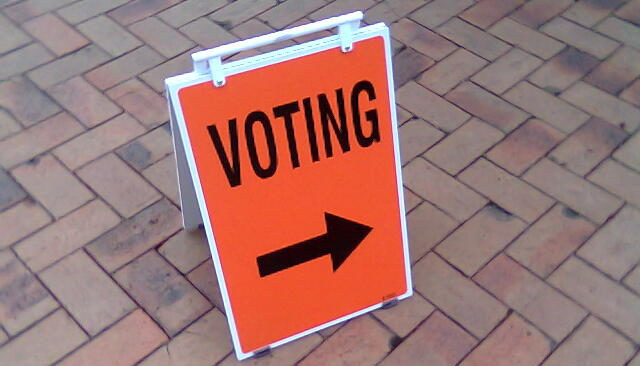 For a second election season, Washington voters rejected (although by a smaller margin) a statewide price on carbon emissions. This year’s Initiative 1632 was noteworthy for assembling a wide coalition and its intention to target funds toward communities hardest hit by fossil fuel use. It lost by about 13 points, narrowing the gap from the 20-point loss of I-732, a revenue-neutral carbon tax proposal on the 2016 ballot.

Voters were unambiguous in their support for renewable energy, with nearly 60% voting in favor of Question 6, requiring utilities to sell no less than 50% renewable electricity by 2030. It’s a modest target, with utilities in nearby Colorado (Xcel Energy) already promising to hit 55% renewable by 2026. The question will have to be ratified a second time on the 2020 ballot. Supporters spent around $10 million, with no significant opposition spending (unlike in Arizona, see below).

The second question on Nevada’s ballot arose out of the incumbent utility’s trashing of net metering for rooftop solar customers, and interest by commercial customers in having more options to get renewable energy. It was swamped under an avalanche of utility spending, with Warren Buffet’s NV Energy spending over $60 million to oppose the measure, which failed.

Despite similar solar resources, Arizona voters resoundingly defeated a ballot measure identical to the Nevada proposal to increase the renewable energy requirement on utilities to 50% by 2030. Unlike in Nevada, Arizona monopoly utilities spent more than $30 million to oppose the measure, about 50% more than what advocates spent.

Colorado voters opted not to approve Proposition 112 (also known as #97 in pre-election campaigning) that would have increased the space between oil and gas rigs and nearby homes and businesses. Approval would have decreased the area available for oil and gas exploration.
For more details on the ballot initiatives, see our pre-election roundup. To hear our podcast interview with an advocate for Portland’s approved Clean Energy Initiative, check out Local Energy Rules episode 63.

How Did Renewable Energy Fare at the Ballot Box? (2018 Election Edition) 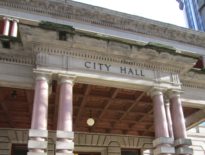 Energy How Cities Can Fund Their 100% Renewable Ambitions… 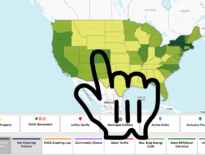