Today Homeboy Recycling operates an electronic recycling enterprise that is part of the state’s Advanced Disposal Fee system for e scrap (SEE, ilsr.org/working-partner-update-tracking-history-and-developments-in-u-s-e-scrap.). Upon purchase of electronic products in the state, the consumer pays an addition fee to a state run fund that reimburses companies for handling any covered items under the California Electronic Waste Recycling Act of 2003.

The company started out as Isidore Electronics Recycling in 2011, but in February 2017 the for profit company merged with Homeboy Industries. The profits from the operation support the overall mission of Homeboy Industries, a non-profit social organization serving the entire City of Los Angeles with specialized programs for men and women with severe barriers to employment, primarily those exiting the criminal justice system. (SEE, homeboyrecycling.com; and, homeboyindustries.org).

HOMEBOY Industries grew from a center serving East Los Angeles youth in 1992 and has grown dramatically into an $18 million per year operation servicing thousands of Los Angeles youth an their families annually with counseling, tattoo removal, legal and housing services and job training, Homeboy Industries owns and operates a full scale bakery and catering service. The organization is faith based.

The Homeboy Recycling Company receives drop off donations of used electronic scrap at no charge to households or businesses.1 Homeboy Recycling (1769 Naud St. Los Angeles, CA 90012) receives drop offs. NOTE: Homebody Industries headquarters Street, Los Angeles located at 130 Bruno does NOT receive donations. The state-funding program reimburses the enterprise for handling CRTs, LCDS, TVs and computer monitors. Homeboy Recycling also charges for pick up loads of electronic scrap from its business partnerships.  Call 323-222-3322 for a quote to pick up electronics. The company recycles products that are at the end of life, and refurbishes machines for resale in the community. End of life items get properly recycled, as we are an R2 certified recycler.

Workers are recruited from men and women who graduate from Homeboy Industries 18-month job and life skills training programs; during which they are paid. At Homeboy Recycling workers are paid a living wage have health insurance for themselves and their families. On average 12-14 workers employed this past year.

According to Homeboy Recycling staff member Ana Pecheco,  “Essentially, the more e-waste that is recycled the more jobs we can create. We Estimate that for every 75,000 lbs recycled one job can be created. 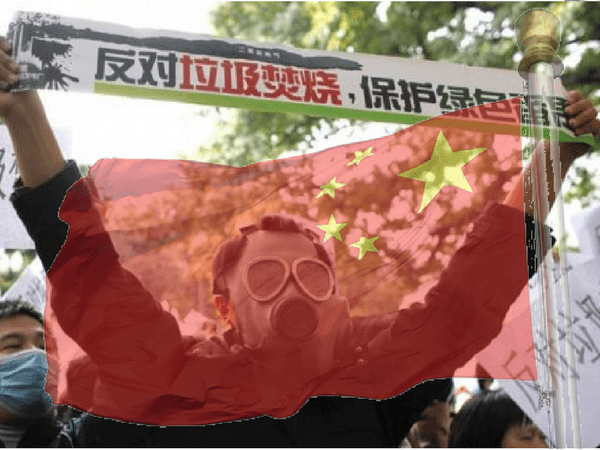 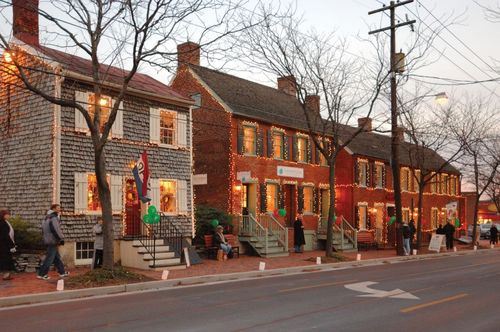