Five years after the project was first introduced, the homeowners group, University Park Estates Neighborhood Association, has thwarted plans for a 140,000-square-foot Home Depot in its community.

In 2006, after the city council approved the project, the group brought a lawsuit against the city expressing concerns about development’s contribution to declining home prices, increased traffic, and pollution to a surrounding wetland. In 2007, a Los Angeles County superior court judge sided with the group, claiming that the environmental impact report (EIR) was not adequate, indicating possible harmful effects to the surrounding wetland went unmeasured. The judge ordered the EIR to be updated, and the application resubmitted.

The developer has agreed to settle with the group, withdraw the appeal to the judge’s ruling, vacate all permits, and work with the community on a project more compatible with the area. 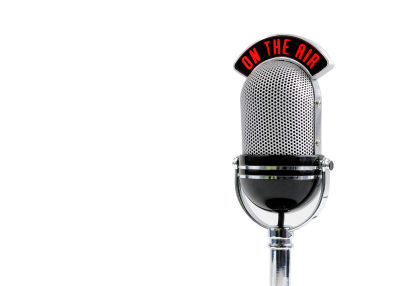