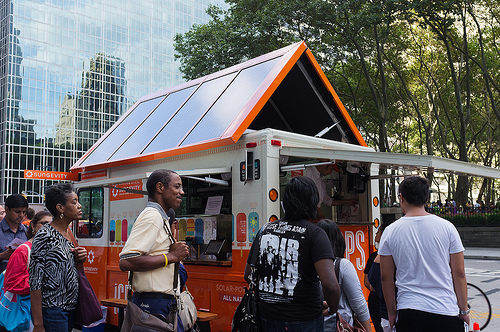 Feed-in tariffs (FITs) have spurred the installation of more than three-quarters of global solar capacity. Germany’s FIT – perhaps one of the best-known programs – has led to the development of more than 50,000 MW of solar power and wind power domestically since its inception in 1990.

But despite this roaring success – which has been duplicated on smaller scales in several other countries – FITs continue to fail to make inroads in the U.S. This market instead relies on a patchwork of often inconsistent federal and state incentives in order to make solar power projects work.

Could FITs ever take off in the U.S.? Where have existing local and state FIT programs failed, and what glimmers of hope can they provide? A recent report by John Farrell, senior energy researcher at the Institute for Local Self-Reliance (ILSR), recaps the frustrating path of the U.S. FIT programs and makes recommendations for successful future implementation.

FIT programs – generally branded as Clean Local Energy Accessible Now (CLEAN) contracts in the U.S. – currently exist in 14 states. However, installed capacity under all of the programs totals just 132 MW, according to the ILSR report.

What Is Holding Back Solar Feed-In-Tariff Programs In The U.S. Market? 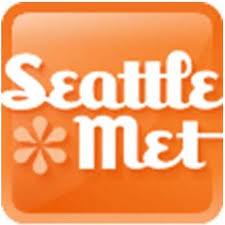 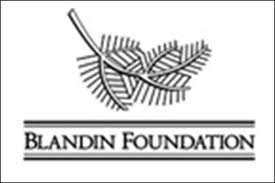