Five years ago, I launched ILSR’s first program blog, Energy Self-Reliant States, to provide regular analysis and perspective on the opportunities to enrich local economies in the changing energy landscape. At the time, the big discussions in energy were about state renewable portfolio standards, wind power, and big transmission lines as the only reasonable and cost-effective strategy to meet ambitious climate and energy goals. 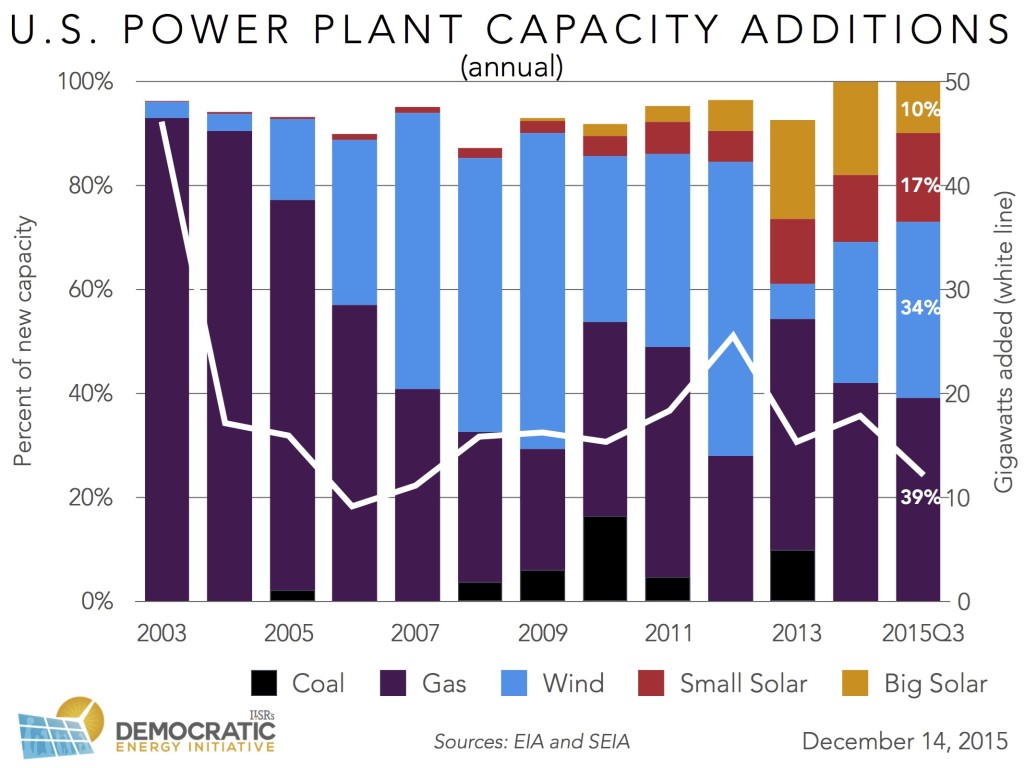 My, how the discourse has changed.
Solar energy has increased from providing 5% to 30% of new power plant capacity, with installed capacity growing 7 times over. Distributed solar alone accounts for half this surge, and the cost of solar has fallen by two-thirds. The combination of rapidly falling solar costs, rising electricity rates, and widely distributed smart technology has the utility industry fearing a “death spiral” from customers dramatically reducing their energy consumption. The electric company monopoly no longer seems quite so “natural.”
Back then we had about 150 weekly views on our site, mostly me refreshing the page, no doubt. And my daughter, now 4.5, was born that summer causing quite a dip in content. We started with about 15 email subscribers and 40 twitter followers.

A Lot Changes in 5 Years 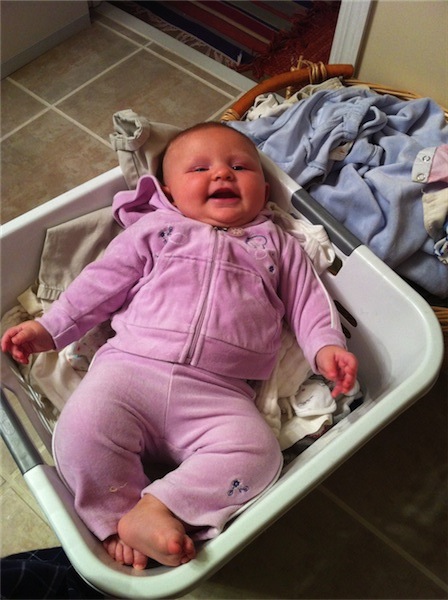 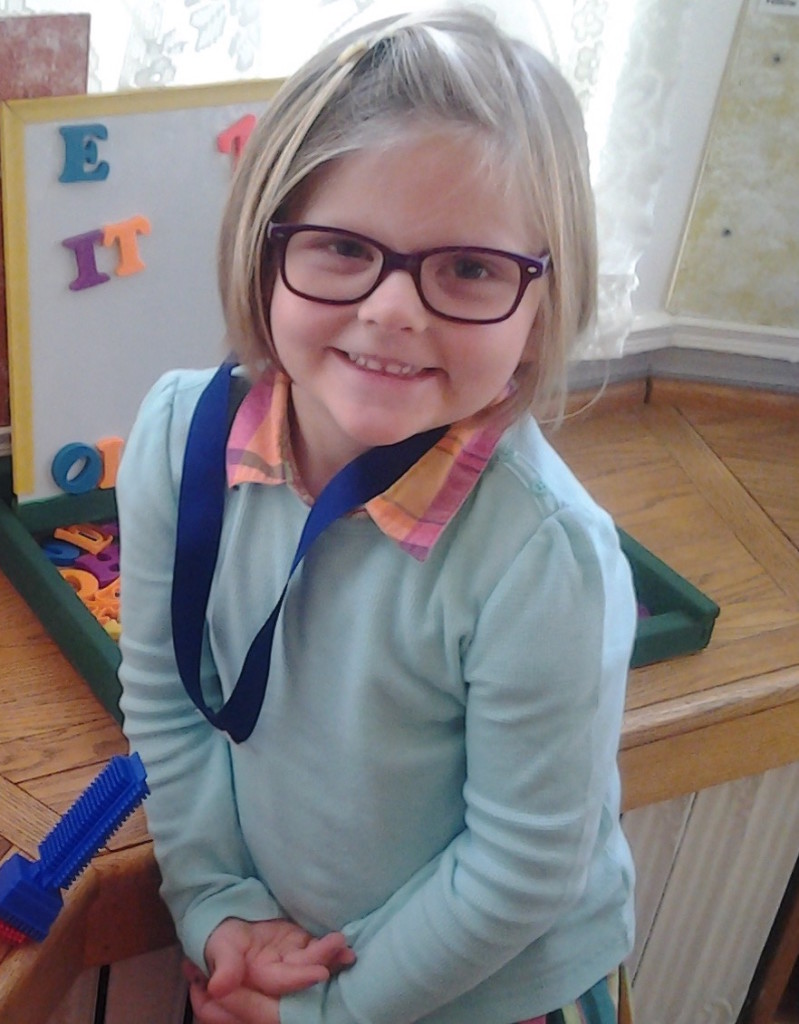 Now, thanks to you, we’re all over the place!  Nearly 2,000 subscribe to our weekly email, over 2,800 have joined our Twitter following, and almost 500 folks are fans of our Facebook page. Our work is regularly posted to Renewable Energy World and Clean Technica, and sometimes featured in the Wall Street Journal!
So, to celebrate five years on the internets, here are a few Top 5 lists of our first five years:

1. Ultimate Solar Calculator “App” Helps You Choose: To Own or Lease? by John Farrell – September 4th, 2014

5. Germany Has More Solar Power Because Everyone Wins by John Farrell – February 8th, 2013 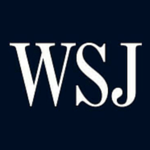 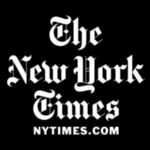 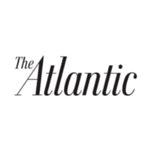 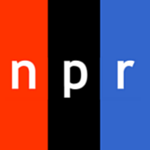 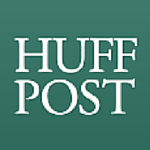 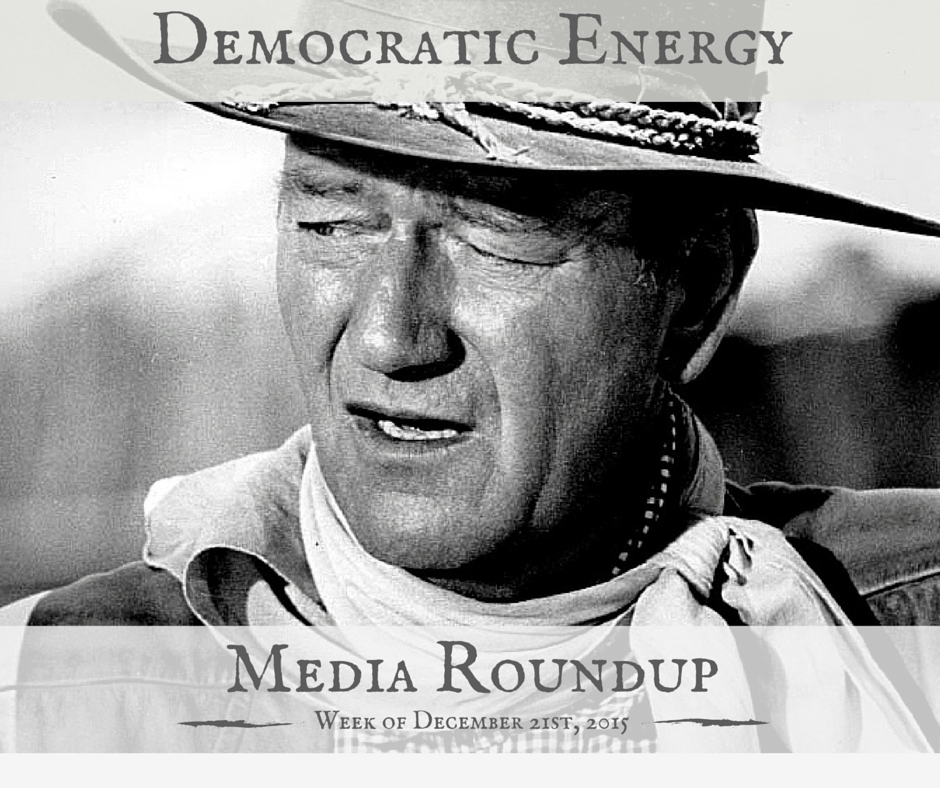 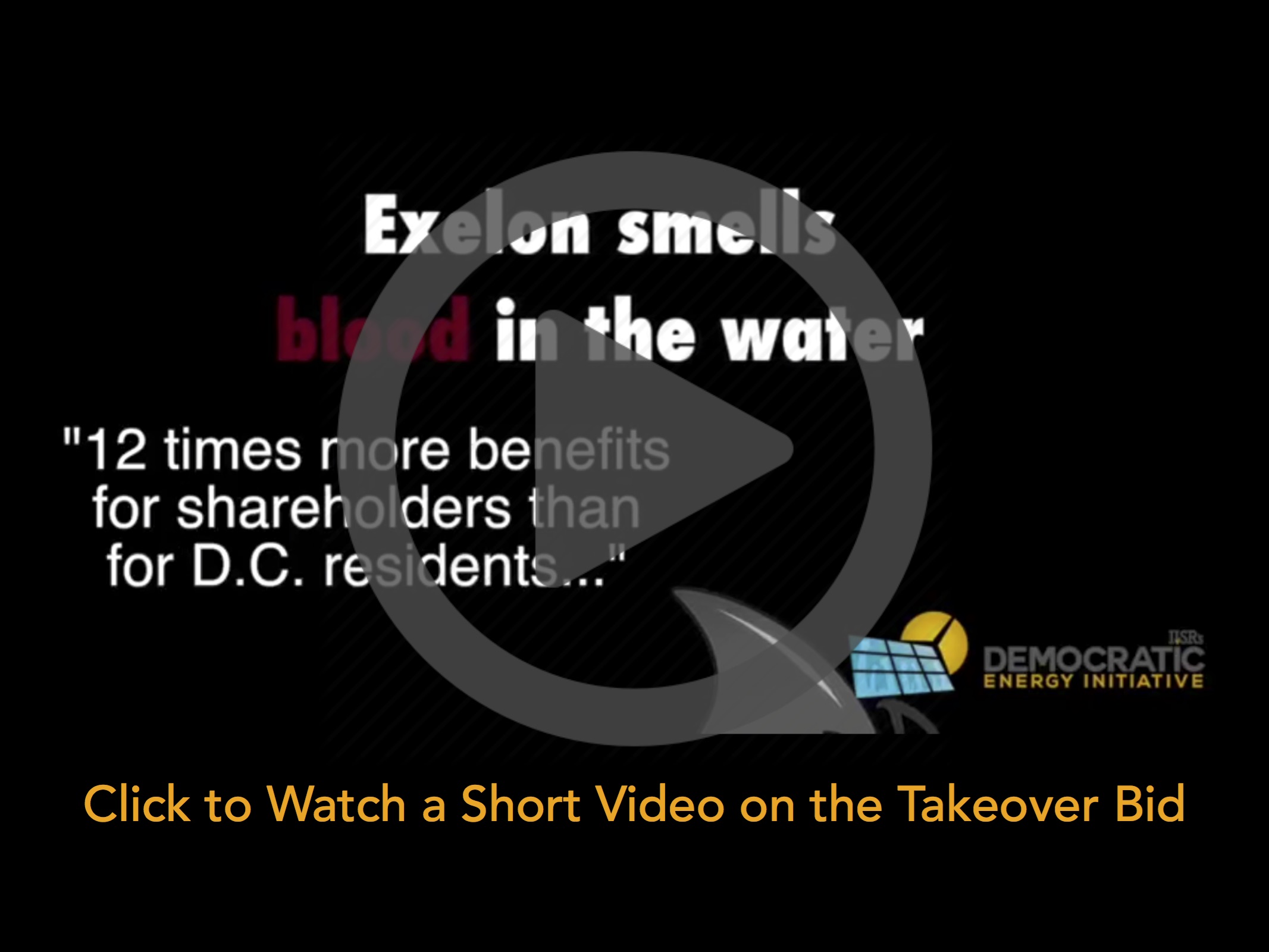