DALLAS – The deconstructing of a house is under way in North Texas, and all for the purpose of going “green.”

Environmental remodeling is  great for wealthy homeowners, who get a tax write-off, and for low-income families, who can buy recycled material for pennies on the dollar.

With a traditional demolition, most of the Highland Park house would end up in the landfill, including the doors. However, with deconstruction, almost everything is saved, even the frames of the doors. From the molding to the sinks and the kitchen cabinets, almost every reusable building material in the upscale house has been donated to charity:

Low-income families can buy the stuff for pennies on the dollar at a Habitat for Humanity resale shop. Deconstruction is an idea Robin Hood would likely would have loved.

“These materials are going to people who can’t afford to go to Lowes or Home Depot and buy new,” said Ted Reiff, with ReUse People, a California non-profit.

Projects such as the one in Highland Park keep construction debris out of the landfill and reduce the amount of raw material and energy needed to make new building products.

“All that embodied energy is saved, meaning we just don’t have to make another one,” Reiff said.

There are projects like this all over the country, but this is the first in North Texas.

Mike Thrutchley was a Master Builder in Tarrant County, until the economy tanked. Now, he’s the local point person for tearing homes down.

“Deconstructing them, little different,” he said.

Deconstruction can cost four times more than demolition, but homeowners get a tax write-off for what they donate.  The write-off can range from from $40,000 to $305,000. In some cases, that more than offsets the higher costs. 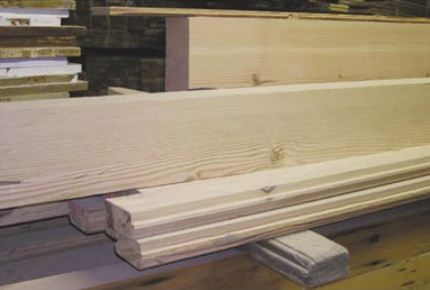