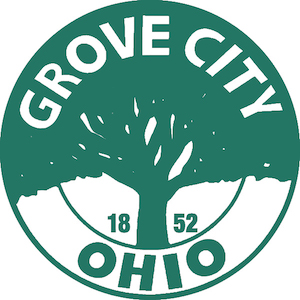 According to the city’s Request for Proposal (RFP), the city is focused on first establishing an institutional network (I-Net) and plan to expand it to serve local businesses over time. The initial fiber optic network will connect Grove City to the South-Western City Schools, the townships of Jackson, Prairie, Pleasant, and the Solid Waste Authority of Central Ohio (SWACO). The goal is to create a network with a baseline of ten gigabits symmetric service, ten times the speed of current connections provided by Spectrum (formerly Time Warner Cable).

According to Mayor Richard “Ike” Stage, the increase in network speed will attract businesses and will generate a 100 new jobs for the city. Josh Roth, Senior Program Coordinator for Economic Development and Planning, has said “that Grove City has committed to one hundred jobs over the next three years.”

During the August 1, 2017 general session, the Franklin County Board of Commissioners  passed the resolution to authorize the loan to the city of Grove City.

“[T]he fiber optics really makes a difference because companies will look at whether to expand or move there [Grove City]. It could be a deciding factor. Those are jobs that are retained that you may not see.”

For more information on the positive relationship between publicly owned Internet network infrastructure and reyaining or attracting jobs, check out our economic development page.

In addition to the FCIB loan, the city authorized a $4.8 million bond issue for the design and construction of the network. South-Western City Schools, Jackson, Prairie, Pleasant, and SWACO will all pay an annual fee to connect to the network; that revenue will be used to pay off the bond. An October 2016 Grove City Dispatch article reported that the South-Western City School District will increase their capacity 10-fold, but continue to pay the same rate they currently pay the incumbent. Now public dollars will stay in the region to be reinvested in the local community.

The project hit a snag earlier this summer when community leaders had to contend with unanticipated make ready costs. Final fees determined by electric provider American Electric Power and AT&T were much higher than original estimates. The City Council chose to appropriate an additional $2.7 million from the the city’s general fund to cover the costs and proceed with the fiber optic project.

According to a January 2017 paper by Policy Matters Ohio, local governments have lost over a billion dollars in revenue over the last seven years due to the state “cutting revenues to local government, eliminating the estate tax, ending reimbursements for local taxes abolished earlier and slashing revenue sharing.” Faced with constrained financial resources, municipal governments like Grove City are looking for alternatives for investment in their public infrastructure projects that could increase economic growth within their communities and create more full-time jobs. Enter the Franklin County Infrastructure Bank.

FCIB provides up to 10-year below market low interest loans to municipal governments within Franklin County. The loan amounts are capped at 50 percent of the total cost of the project and typically up to $1 million. Loans can exceed $1 million if funds allow and if the the Loan Advisory Board would recommend so, such as in the case with Grove City. Loans can be used for traditional municipal infrastructure projects, such as roads, electricity, and water, or economic development projects such as broadband, fiber, and transmission infrastructure.

In September, Ohio State Senators Joe Schiavoni (D-Boardman) and Cliff Hite (R-Findlay) announced bipartisan legislation (SB 376) that would invest in future broadband infrastructure projects. The program is modeled after the Minnesota Border-to-Border Broadband Grant Program. The state fund will create a $50 million per year grant program using an existing funding stream from “Ohio Third Frontier” bond revenue. It plans to award grants of up to $5 million to build broadband infrastructure. During the press conference, Senator Hite stated that “[w]e are woefully behind in expanding broadband access in the State of Ohio.”

In parallel to the state fund, the FCIB is trying to fill in the gap and identify fiber infrastructure projects worth investing in. In October of 2015, the FCIB awarded the City of Upper Arlington a $1 million loan to assist in the construction of a $2.6 million municipal fiber optic network. Over the next three years, the county estimates the project will create over 300 full-time jobs.

As Commissioner Boyce of the FCIB stated, “Infrastructure is one of the best things we can do with our tax dollars. There are so many multiplying impacts.”

Since 2015, FCIB has allocated over $5.6 million in loans for infrastructure projects and created nearly 900 jobs. 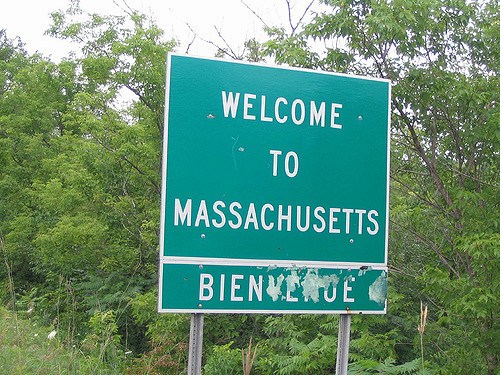 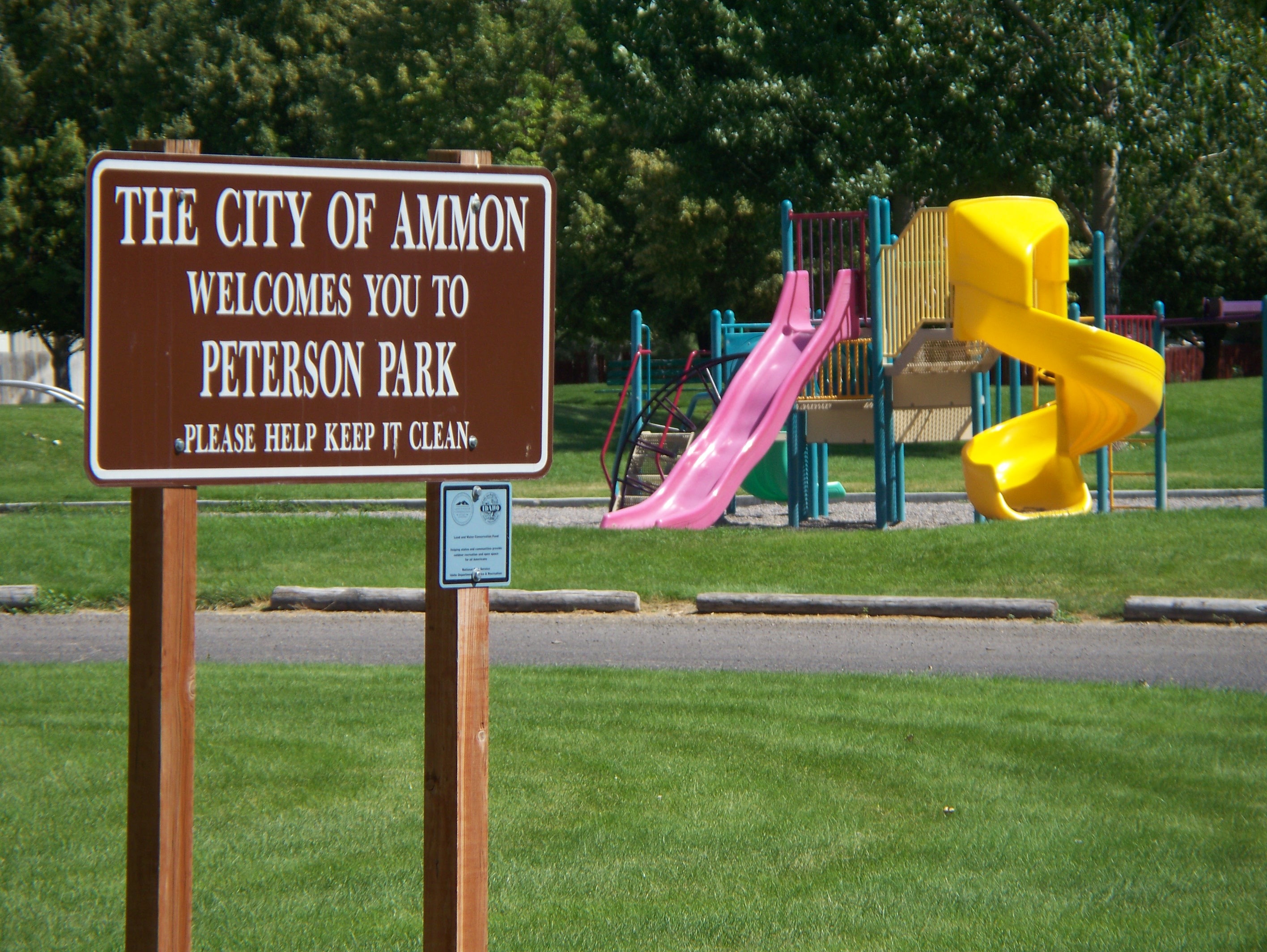