President-elect Barack Obama is making “a new energy economy” his “No. 1 priority.”  He has an historic opportunity not only to change the fuel composition of our energy system but to change the very scale and structure of our energy system.  For more than 34 years,  scale issues related to energy production have been a primary research focus of the Institute for Local Self-Reliance.  We believe that research can help inform today’s activists and policymakers.  To that end, we’ve converted our largely typewritten early reports and books into a 21st century format for on-line reading and downloading.

Seeing the Light: Regaining Control of Our Electricity System

By David Morris, first published in 2001
(or Download a copy)

Writtenas states were in the midst of deregulating the retail sales of electricity and before the California financial meltdown driven by electric price manipulation by Enron, this book examines the development of the electricity system from the 1880s to the early 1990s, when Congress and the states began to enact legislation that profoundly changed that system’s structure and dynamics.  The book then examines the implications and impacts of deregulation (e.g. preemption of state and local authority, longer distance transmission), offers a decentralized alternative electricity future and proposes policies that can move us in that direction.

Self-Reliant Cities – Energy and the Transformation of Urban America

Thefirst half of this book discusses the century-long struggle by cities to gain autonomy and authority from state governments and create their own planning and service delivery capacities. The second part describes the first urban-based localization movements. Given the relevance of the book to current localist efforts, we’ve written a new foreword that traces the local energy initiatives after the 75 percent plunge in oil prices after 1982 and the coming to power of a new administration hostile to renewable energy. The new foreword can also be downloaded in combination with the original book’s final chapter, “The Ecological City.”

Be Your Own Power Company

By David Morris, first published in 1983
Download this book

Thisbook was the first how-to book published after Congress ended the 100-year-old monopoly by utilities on the generation of power.  The book examines the technical and economic aspects of four small scale power technologies (photovoltaics, wind power, hydropower and onsite cogeneration) and offers advice on how to negotiate a contract for sale of on-site power to local utilities. This book helps energy consumers become energy producers.

By David Morris and John Furber, first published in July 1980 by the Office of Technology Assessment
Download this report

The Congressional Office of Technology Assessment invited the Institute for Local Self-Reliance to evaluate the comparative economics rooftop solar arrays and the solar powered satellites (SPS) proposed by NASA that would beam power generated in space back to earth.  The report concluded, “If decentralized applications achieve the same array efficiency as those projected for SPS arrays, and if buildings are designed to maximize photovoltaic potential, the residential sector can meet all its energy demands from rooftop arrays, and have enough electricity left over to operate family vehicles, or to export into the grid system.”

Planning for Energy Self-Reliance: A Case Study of the District of Columbia

Thiswas the first study to track the flow of energy-related dollars through an urban economy and the impact on this flow from an aggressive energy efficiency and solar energy initiative.  The study concluded that 85 cents of every energy dollar left the city, a far higher leakage than from any other household expenditure. The study also estimated the rooftop space available in DC for solar and the economic impact of energy efficiency.

The Dawning of Solar Cells

By David Morris, first published in 1975
Download this report

Thisreport was published shortly after the first plant manufacturing solar cells for terrestrial applications (Solarex) opened in suburban Washington, D.C.  The report examined the embryonic PV industry, which was limited to remote, non-grid connected applications.  The report proposed the creation of a government sponsored artificial market where demand would be increased at a steady pace in return for guarantees by companies that they would reduce the price of their product at an equally steady pace. The report also investigated the economies of scale of solar cells and concluded there were few, that rooftop arrays could generate its own power just as, or more efficiently then centralized solar power plants.

Kilowatt Counter – A Consumers Guide to Energy Concepts, Quantities, and Use

By David Morris and Gil Friend, first published in 1974
Download this report

The1974 oil price shock led to a need for basic energy education.  This energy primer explained the different forms of energy and explained how to convert different energy units (e.g. Btus, kWhs, gallons, therms). Tables provided the annual energy useage of various household electrical appliances and the efficiencies of various forms of transportation. The report ended with an energy quiz, with both questions and answers (a typical question, “How many miles per gallon does an average bicyclist get?”) 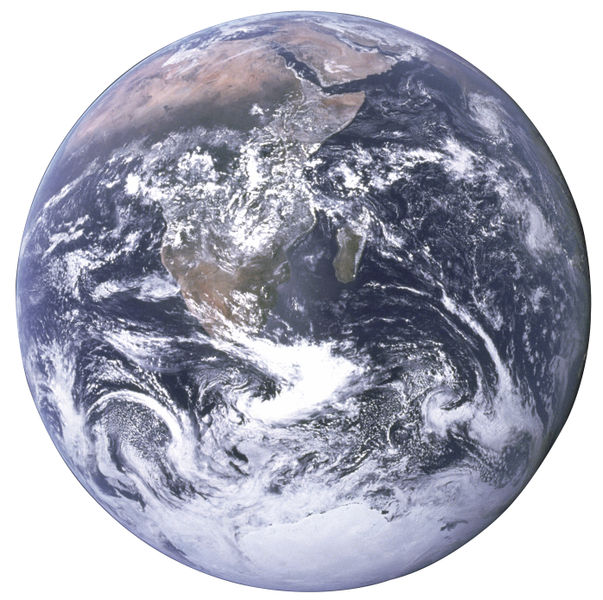