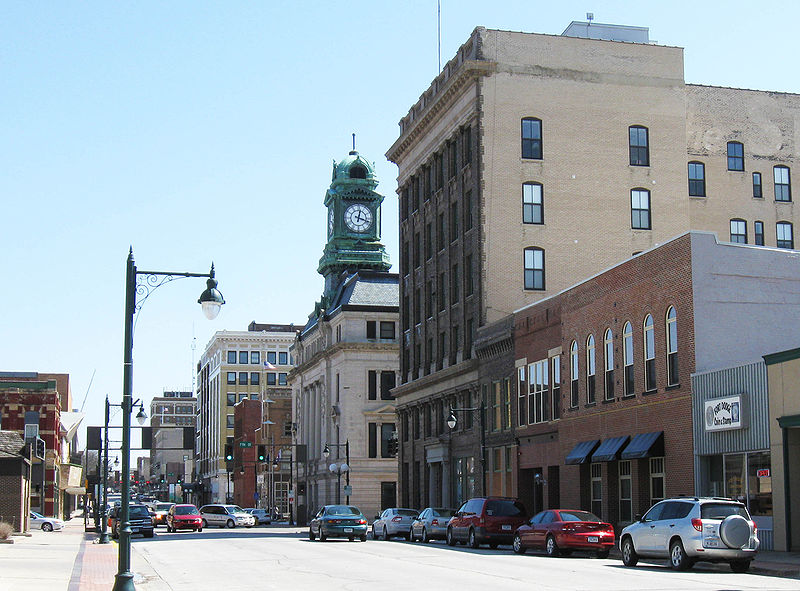 Because its downtown buildings were made to resemble Windy City architecture, Fort Dodge was once nicknamed “Little Chicago.” But now, this north-central Iowa city with a population of just under 25,000 is building something the real Chicago, 360 miles east of Fort Dodge, does not have: a municipal fiber-to-the-home (ftth) network.

Having secured up to $36.8 million in loans from a consortium of local banks, the Cedar Rapids-based engineering firm HR Green has been hired by the city to put together a final engineering and design plan for a city-wide fiber network.

The RFP to do the construction work will go out to bid in late spring 2022, with actual network construction slated to begin in the summer of 2022. City officials say the new utility will likely begin offering high-speed Internet service to Fort Dodgers as soon as the summer of 2023, though the network won’t be fully built-out city-wide until 2024.

In many rural communities, local governments, cooperatives, public entities, or nonprofit organizations will sometimes build the infrastructure necessary to deliver high-speed Internet service to the unserved and underserved because incumbent providers don’t see enough short-term ROI to justify the expense. But in more densely populated locales, municipal broadband is often pursued because the existing service from private providers simply isn’t up to par. The market has failed rural, suburban, and urban communities – just in different ways.

“Despite being the largest city in the region and key commercial hub, Fort Dodge telecommunications infrastructure is less advanced than in surrounding rural areas and small towns like Lehigh, Dayton, and Badger.”

Fort Dodge is currently served by Frontier and MediaCom – two of the lowest-ranked national ISPs, according to Consumer Reports. But, after years of citizen complaints about poor incumbent service, Fort Dodge City Councilors in 2018 decided to create a strategic plan and do a feasibility study “to determine the viability of a city-owned fiber optic telecommunications utility.”

Voters ‘made their feelings known’

City Councilors were eager to meet residents’ demand for better broadband and so, based on a preliminary report compiled by SmartSource Consulting, in August of 2019 the City Council voted unanimously to put a referendum question on the November 2019 ballot, asking voters if the city should move forward with creating a municipal telecommunications utility.

The referendum only needed a simple majority to pass but the vote turned out to be a supermajority saying yes to municipal broadband with 72 percent of Fort Dodge voters casting their ballot in favor of establishing the new utility.

After the vote, Fort Dodge Mayor Matt Bemrich told The Messenger that the overwhelming support of voters not only gave the city the green-light to move forward but was also a resounding referendum on the poor service offered by the incumbent providers.

“It definitely paints a picture that our community is frustrated with its access to broadband. That tells you that people are frustrated with their current service. They went to the polls tonight and made their feelings known.”

Market surveys found that price, reliability, quality of customer service (or lack thereof), in addition to a lack of different options, were the primary reasons city residents were especially dissatisfied with the existing service from the big incumbents providers. The survey also revealed that while larger businesses could afford custom solutions to meet their business needs, small business owners struggled with affordability and getting reliable service; educators were concerned about low-income students who didn’t have home Internet service because it was too costly; while community healthcare leaders and economic development planners considered fiber connectivity to be an essential component for the future health and wealth of the city.

Although the issuance of revenue bonds is a common way municipalities finance the construction of city-owned broadband networks, banks are increasingly willing to provide loans to pay for the deployment of broadband infrastructure. And that’s what Fort Dodge opted to do: finance network construction with bank loans. Bank Iowa is leading a group of seven banks in providing the city with a $33.4 million capital expenditure loan to pay for network construction and equipment. The other banks involved are United Bank of Iowa, Green State Credit Union, First State Bank, Great Western Bank, Security Savings Bank, and Cedar Rapids Bank & Trust.

The city also secured a separate $3.5 million loan from the Peoples Credit Union. That money will be used to launch operations.

“The support of seven local participating lenders, including both lead institutions, demonstrates the strong institutional support of the City’s planned project and an indication of the City staff and Council’s detailed business planning efforts to date,” the City Manager’s office wrote in a press release when the financing was secured.

The most attractive part of the city’s business plan is that it will not increase property or local option sales tax rates. And, instead of revenues from the service going to out-of-state investors, the money generated by the network will be reinvested locally.

It’s also worth noting that the true total cost of network construction will depend on the take rate (the percentage of potential subscribers who sign up for the service). According to the feasibility study, the network will be built to pass all 12,339 premises in the city. But, because the cost of the drops and installation are figured into the estimated price tag, if only 40 percent of potential subscribers sign up for service the cost of construction would be slightly more than $22 million. Only with a 100 percent take rate would the total construction costs amount to $32 million.

Now that the financing has been secured, the project is flowing like the Des Moines River that runs through Fort Dodge after two of its dams were removed. Last week, the city council voted to buy $2.8 million worth of fiber and other equipment needed to build the network from North Carolina-based Walker and Associates Inc. And when the waves of light start to flow through the network’s underground fiber cables in the summer of 2023, residents can look forward to gig-speed Internet access at a reasonable cost.

The city will offer two different residential service options: symmetrical 100 Megabits per second (Mbps) connectivity for $75/month or a symmetrical gig connection for $95/month. Residential phone service will also be offered for $20 per month per phone line.

While in some ways it may be like comparing a plate of Clayton’s Ribs and Chicken with a slice of Lou Malnati’s or Giordano’s deep dish pizza, when it comes to broadband access, “Little Chicago” is well on its way to serving up something more filling than what big Chicago offers city-wide. 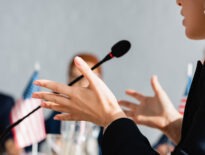 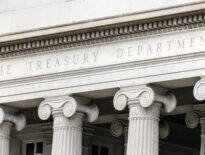