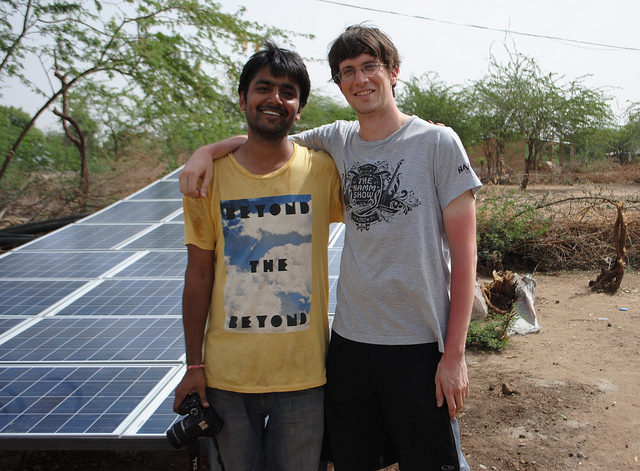 The transformation taking place in the electricity system is enormous, but twofold. But most commentators – including the former FERC chair – miss half the opportunity when they fixate on the inevitable technological rather than the more fundamental economic transformation.

The 20th century electric grid was characterized by two centralized components. The technology of power generation was centralized in large, fossil fuel and nuclear power plants, with transmission lines delivering this power to large cities. The economic ownership of the grid was also centralized within state-sanctioned monopoly utilities. Any third party ownership of power systems was tightly controlled through utility requests for proposals (RFPs) and bilateral power purchase negotiations.

A revolution in the electricity system is inevitable and in progress. Low-cost wind and solar power are leading a dramatic shift toward renewable energy, much of it built close to where power is consumed.  This is what many people call “Utility 2.0” (and I’ll explain shortly why that’s an apt name). But while the technology of the 21st century grid is already different, it remains to be see if we write the rules to seize the potential ownership opportunity.

Consider the situation with distributed solar power. It’s becoming so economical that utilities in California are buying solar energy in bulk from 100 megawatt (MW) or larger solar arrays at a lower cost than new natural gas generation, and made of the same 200-some Watt panels that grace residential rooftops. Even when buying lots of solar, as Xcel Energy is doing in Minnesota, the 100 MW worth of solar will be installed in 1-2 MW chunks at electrical substations across its service territory. The technological shift in power generation is inevitable. Utility 2.0 is coming.

The future of ownership is less certain.

Under net metering rules commonly adopted in over 40 states, the technological revolution leading toward local solar energy production is also shifting the economics of the grid. Solar-producing customers are curtailing their export of energy dollars to dirty, remote power plants in favor of clean, local energy. A decentralized method of power production is leading to decentralization of ownership, a democratization of power production and ownership. This dynamic promises more dollars to local economies just as it has lent more political support for continued expansion of renewable energy.

This is Energy Ownership 2.0, energy democracy.

Decentralized power generation technology is a prerequisite for energy democracy, but it’s not a guarantee.

Former FERC Chair Wellinghoff’s proposal to let utilities build and own behind-the-meter solar installations is a Utility 2.0 concept that falls short of energy democracy.  In fact it may be as much an assault on the democratization of energy as the many utility-led fights against net metering. Although the full details aren’t available in the article, what’s clear is that he envisions utilities building distributed solar facilities, even on their own customers’ rooftops, and putting the cost (with a rate of return) into their rate base. He’s right that this would let utilities’ leverage their economies of scale and low-cost capital and that this is fundamentally different than getting their only rate of return from centralized infrastructure like utility-scale power plants and transmission lines.

It’s also the danger of focusing on “Utility 2.0” rather than “Energy Ownership 2.0.”

In this Utility 2.0 model, utilities maintain their economic hegemony, and customers lose the opportunity to capture the economic value of their rooftop. Utility 2.0 explains how utilities will accommodate the technological transformation in the electricity system, but it assumes that they can and should remain the masters of the money.

The problem is that utilities that remain economic masters of the energy system will continue to have a conflict of interest between new, renewable, customer-sited power generation and their existing, dirty power plant assets. They will continue to fight EPA regulations and net metering and anything that undermines their ability to make money on power plants and power lines they already built.

If we stop at Utility 2.0, we allow utilities to use their customers’ money – lobbying the Public Utilities Commission, the legislature, etc – to defend dirty and outdated infrastructure instead of spending it on the tools –  smart grids, energy efficiency, demand management – to reduce energy bills and carbon emissions, and that also encourage economic ownership by their customers. It will gut the opportunity for rural revitalization with renewable energy. It will slow progress in fighting climate change. It will be a halfway measure.

There’s a twofold transformation taking place in our electricity system. Let’s not settle for halfway measures. 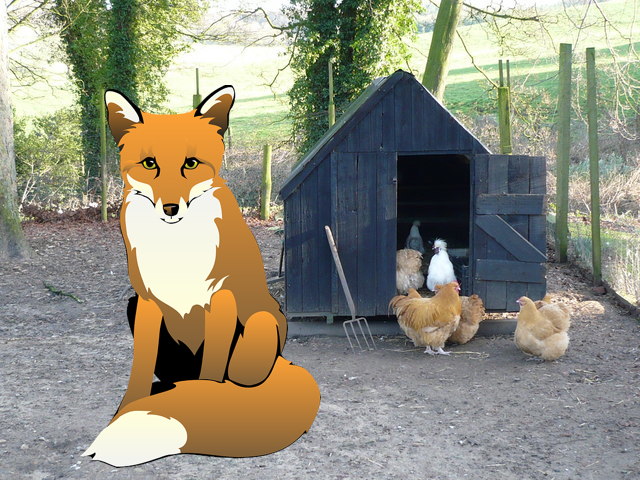 Energy Ejecting the Power Line Foxes from the Electric Cu… 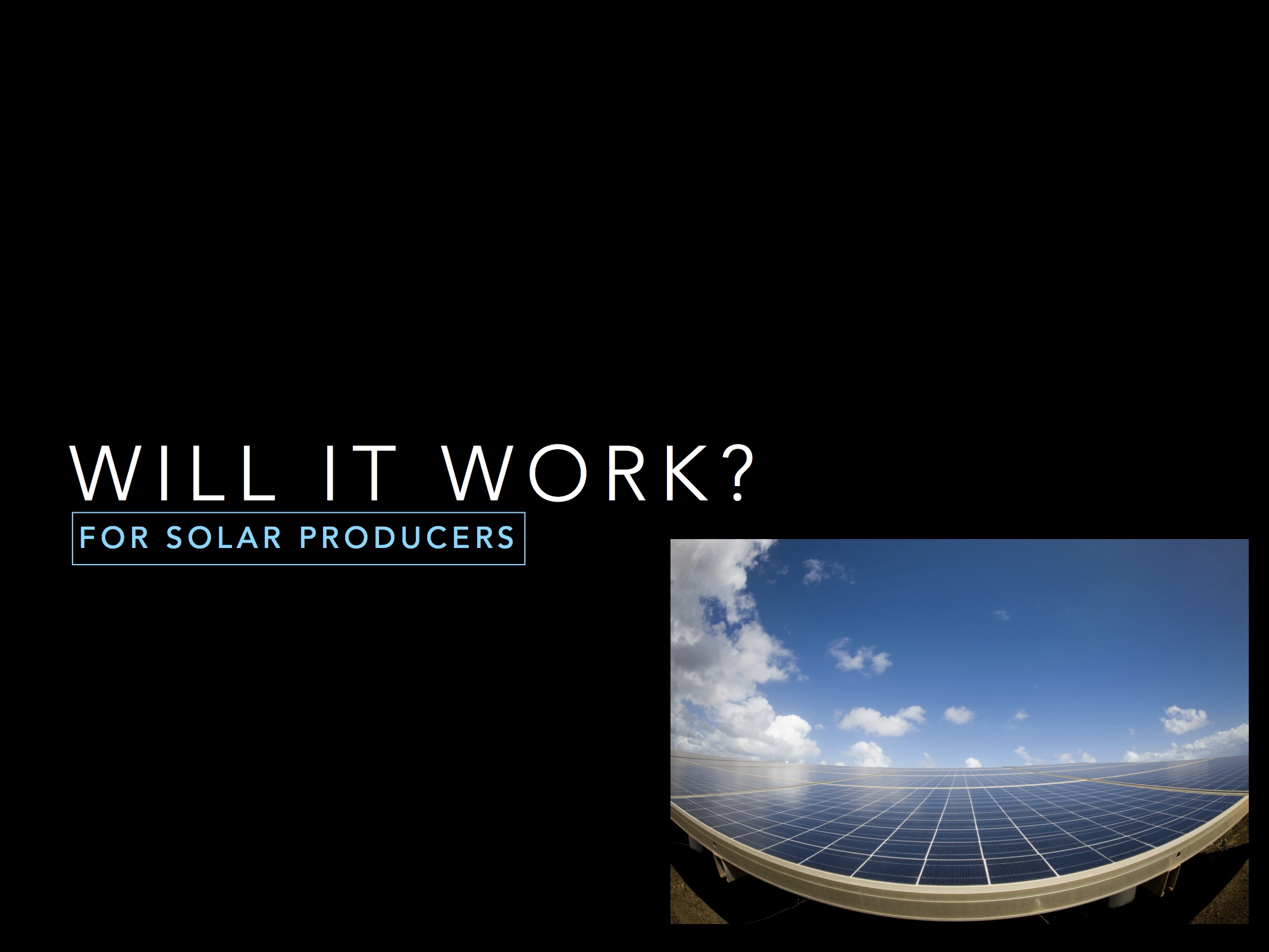